Stebbing in Essex (England) with it's 923 inhabitants is a city in United Kingdom about 35 mi (or 57 km) north-east of London, the country's capital.

Local time in Stebbing is now 08:45 PM (Tuesday). The local timezone is named Europe / London with an UTC offset of one hour. We know of 9 airports in the vicinity of Stebbing, of which 5 are larger airports. The closest airport in United Kingdom is Wethersfield Airport in a distance of 7 mi (or 11 km), North-East. Besides the airports, there are other travel options available (check left side).

There are several Unesco world heritage sites nearby. The closest heritage site in United Kingdom is Royal Botanic Gardens, Kew in a distance of 29 mi (or 46 km), South. Also, if you like golfing, there are multiple options in driving distance. We found 1 points of interest in the vicinity of this place. If you need a place to sleep, we compiled a list of available hotels close to the map centre further down the page.

Depending on your travel schedule, you might want to pay a visit to some of the following locations: Chelmsford, Fyfield, Linton, Tiptree and Fulbourn. To further explore this place, just scroll down and browse the available info.

The Stables at The Starr Inn 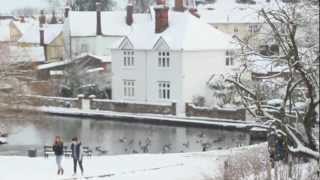 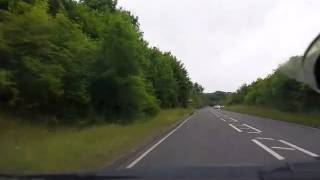 Near miss, on the way to work, Had to swerve to not go into the guy, The Video does not show how close it was.. but I certainly felt it. This road is Braintree road parallel to the A120 between... 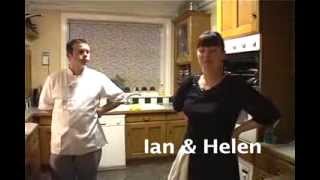 Helen & Ian Aldridge welcome you to Harwood House, a B&B in the lovely market town of Great Dunmow, perfect for travellers through Stansted Airport.h ttp://www.harwoodhousestansted.com. 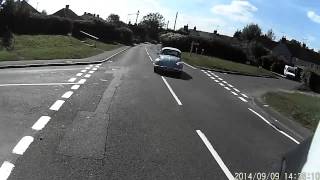 Another myopic driver nearly kills me. Despite wearing Hi Viz clothing and riding in the middle of the lane for better visibility, this fool obviously did not see me. I was convinced I was... 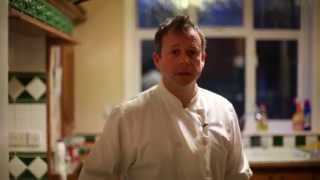 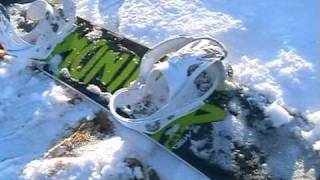 Snowboarding in Dunmow. Hardly enough snow but with a little help from a pallet we had a SESSION!! Valentim, Forrest and Jame..... 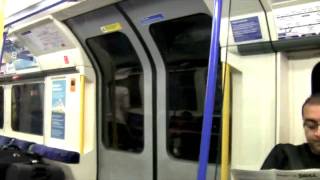 A journey on a 1973 Tube Stock Piccadilly line train from Heathrow Terminals 1,2&3 to Hatton Cross. 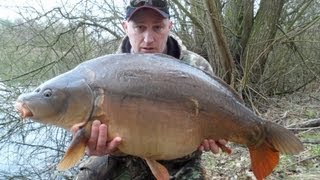 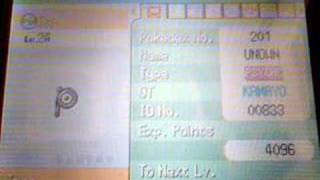 Just East of Solaceon town you will find a cave known as the Solaceon Ruins. Here you will find the Unown. Follow the Instructions on the wall ahead (these will lead you down the different... 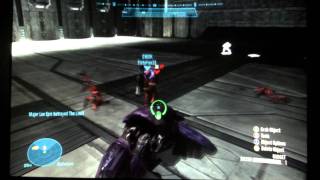 Tutorial on how to foward flip in a ghost. for those who cannot hear, you need a shield door faceing away from your ghost and it needs to be at 45 degrees. you then drive up to the shield door...

Andrewsfield Aerodrome is located 4 NM west northwest of Braintree, Essex, England, formerly RAF Andrews Field. Both runways are 18 m wide and at night serve as a single 36 m runway. Andrewsfield Aerodrome has a CAA Ordinary Licence (Number P789) that allows flights for the public transport of passengers or for flying instruction as authorised by the licensee (Andrewsfield Air Operations Limited).

Church End Mill is a grade II listed Tower mill at Great Dunmow, Essex, England which has been converted to residential use.

Stebbing Green is a hamlet in the Uttlesford District, in the county of Essex. It is near the village of Stebbing; its post town is Dunmow. It is near the B1256 road (Dunmow Road) and the main A120 road.

Little Dunmow Priory in Little Dunmow was an Augustinian priory in Essex, England The lady chapel of the Priory is still in use today as the village parish church. The Augustinian priory dates back to 1106. http://unlockingessex. essexcc. gov. uk/custom_pages/monument_detail. asp?content_page_id=89&monument_id=41412&content_parents=48 The plan of the priory was determined by excavation in 1913 - 1914.

Holder's Green is a hamlet located near the village of Lindsell, in the Uttlesford district, in the county of Essex, England. Holder's Green contains two listed buildings including Wayhours and Wrens. Other nearby settlements include the towns of Great Dunmow and Thaxted and the hamlets of Richmond's Green and Bustard Green.

Lindsell is a village and civil parish in the Uttlesford district, in the county of Essex, England. Lindsell has a church called St Mary The Virgin, Lindsell. Other nearby settlements include Gallows Green, Holder's Green and Bustard Green. Lindsell also gives its name to a surname, which is used by people like Augustine Lindsell.

These are some bigger and more relevant cities in the wider vivinity of Stebbing.