Great Yeldham in Essex (England) with it's 1,844 citizens is a town in United Kingdom about 46 mi (or 74 km) north-east of London, the country's capital city.

Current time in Great Yeldham is now 10:47 AM (Saturday). The local timezone is named Europe / London with an UTC offset of one hour. We know of 8 airports near Great Yeldham, of which 5 are larger airports. The closest airport in United Kingdom is Wethersfield Airport in a distance of 4 mi (or 6 km), South-West. Besides the airports, there are other travel options available (check left side).

There are several Unesco world heritage sites nearby. The closest heritage site in United Kingdom is Royal Botanic Gardens, Kew in a distance of 39 mi (or 62 km), South. Also, if you like playing golf, there are a few options in driving distance. We discovered 2 points of interest in the vicinity of this place. Looking for a place to stay? we compiled a list of available hotels close to the map centre further down the page.

When in this area, you might want to pay a visit to some of the following locations: Tiptree, Chelmsford, Linton, Fulbourn and Fyfield. To further explore this place, just scroll down and browse the available info. 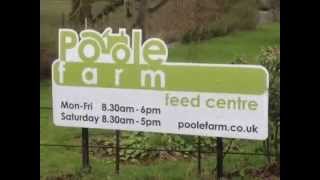 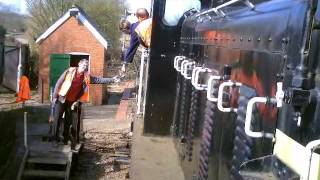 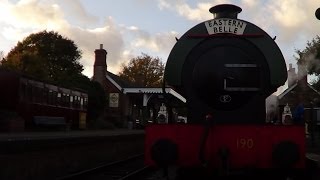 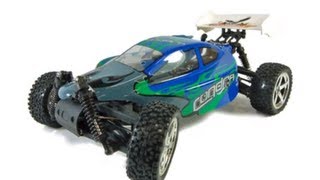 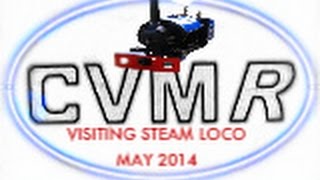 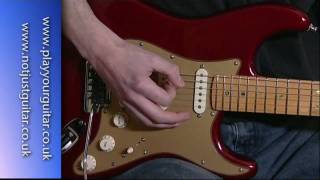 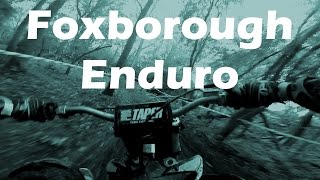 One lap around the foxborough enduro track near Sible Hedingham. Track was very slippery in the morning but in the afternoon the track got quite fast and was able to get some laps dowwwnnn.... 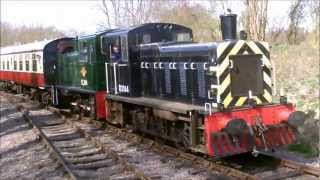 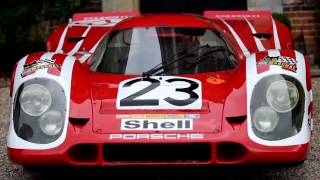 Hedingham Castle in Essex, England, is a Norman motte and bailey castle with a stone keep. For four centuries it was the primary seat of the de Vere family, Earls of Oxford.

Halstead was a rural district in Essex, England from 1894 to 1974. It was created by the Local Government Act 1894 as a successor to the Halstead rural sanitary district. In 1934 it was greatly enlarged by adding the areas of the disbanded Belchamp Rural District and Bumpstead Rural District. It was abolished under the Local Government Act 1972 and now forms part of the district of Braintree.

Hedingham Priory was a Benedictine nunnery in Castle Hedingham, Essex, founded in or before 1190 by Aubrey de Vere, 1st Earl of Oxford, perhaps in partnership with his third wife, Agnes of Essex. It was dedicated to the Virgin Mary, St. James, and the Holy Cross.

Yellow House School is an independent school located in Halstead, Essex. The school caters for students with special educational needs.

These are some bigger and more relevant cities in the wider vivinity of Great Yeldham.

This place is known by different names. Here the ones we know:
Yeldham, Great Yeldham