Wawne in East Yorkshire (England) with it's 975 citizens is a place in United Kingdom about 160 mi (or 257 km) north of London, the country's capital city.

Current time in Wawne is now 10:02 AM (Thursday). The local timezone is named Europe / London with an UTC offset of one hour. We know of 12 airports near Wawne, of which 5 are larger airports. The closest airport in United Kingdom is Humberside Airport in a distance of 17 mi (or 27 km), South. Besides the airports, there are other travel options available (check left side).

There are several Unesco world heritage sites nearby. The closest heritage site in United Kingdom is Saltaire in a distance of 6 mi (or 9 km), East. Also, if you like playing golf, there are a few options in driving distance. If you need a hotel, we compiled a list of available hotels close to the map centre further down the page.

While being here, you might want to pay a visit to some of the following locations: Hull, Cottingham, Leven, Beverley and Willerby. To further explore this place, just scroll down and browse the available info. 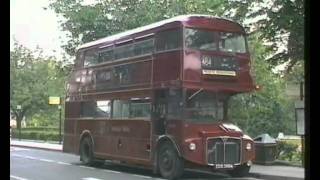 Filmed in the early 1990's this film shows buses seen on brief visits to Kingston-Upon-Hull and York. In Hull we see an unknown Routemaster plus other buses in the city centre outside Hull... 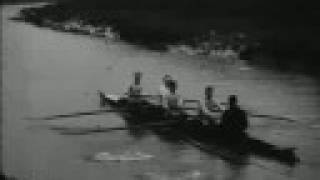 This film is part of the Mitchell and Kenyon collection - an amazing visual record of everyday life in Britain at the beginning of the twentieth century. To buy the DVD click here - http://www.bf... 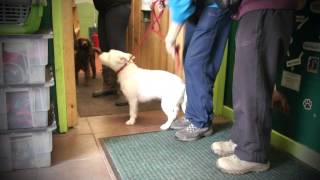 http://www.oakwooddogrescue.co.uk Oakwood Dog Rescue is based on Sutton Fields in Hull and has rescued dogs from all over the UK and even abroad as far as Hungary! As a registered charity,... 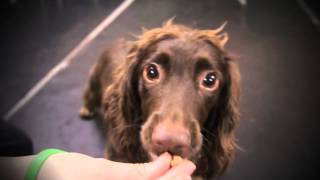 http://www.oakwooddogrescue.co.uk Oakwood Dog Training Centre is located on Sutton Fields in Hull. Offering puppy training sessions as well as adult dog sessions and one to one training for... 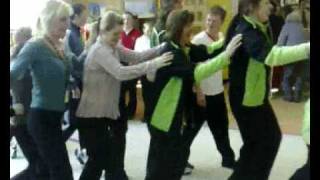 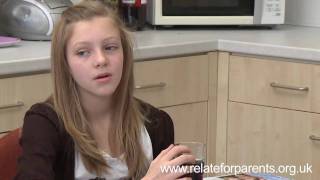 Chloe is feeling troubled that she does not miss her dad. Steve and Richie return from their fishing trip. Steve suggested going fishing because he enjoyed fishing with HIS dad. 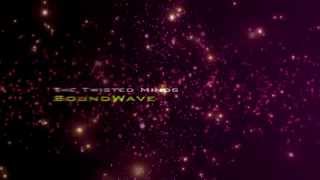 Just a new one, messing around with particle world, 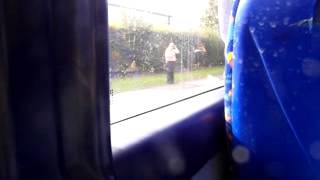 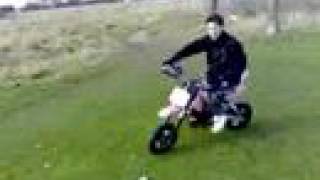 Just my mate doing a couple of doughnuts and riding around back of field. 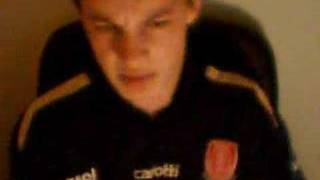 a boy singing for fun sorry about the sound if u turn ur speakers up to full you should be able to hear it.

Only earthworks are visible. ]] Meaux Abbey (archaic, also referred to as Melsa) was a Cistercian Abbey founded in 1151 by William le Gros, 1st Earl of Albemarle, Earl of York and 4th lord of Holderness, near Beverley in the East Riding of Yorkshire. A chronicle of its history was written by Thomas Burton, one of the abbots. The abbey owned the land of Wyke, which was purchased from it by King Edward I of England in 1293 and the town Kingston upon Hull was established.

Hall Road Rangers Football Club is an English football club formed in 1959. They play their games at Dene Park in Dunswell, near Kingston-upon-Hull in the East Riding of Yorkshire.

The following is a partial list of active schools in the Kingston upon Hull local education authority in the East Riding of Yorkshire, England. Most are located in the city of Kingston upon Hull but some are located outside of the authority boundaries in the neighbouring East Riding of Yorkshire. By default, the table below is sorted into state schools (i.e. primary, secondary, special, etc. ), independent schools, and further and higher education establishments.

Sutton Ings is a suburb of Kingston upon Hull, in the East Riding of Yorkshire, England. It was served by Sutton-on-Hull railway station. It is near the larger area of Sutton-on-Hull.

Inglemire is a suburb of Kingston upon Hull, in the East Riding of Yorkshire, England.

These are some bigger and more relevant cities in the wider vivinity of Wawne.