Flimwell in East Sussex (England) with it's 1,100 habitants is a town located in United Kingdom about 40 mi (or 64 km) south-east of London, the country's capital town.

Time in Flimwell is now 05:18 AM (Wednesday). The local timezone is named Europe / London with an UTC offset of one hour. We know of 11 airports closer to Flimwell, of which 5 are larger airports. The closest airport in United Kingdom is Rochester Airport in a distance of 21 mi (or 33 km), North. Besides the airports, there are other travel options available (check left side).

There are several Unesco world heritage sites nearby. The closest heritage site in United Kingdom is Stonehenge, Avebury and Associated Sites in a distance of 28 mi (or 45 km), West. Also, if you like the game of golf, there are some options within driving distance. We saw 1 points of interest near this location. In need of a room? We compiled a list of available hotels close to the map centre further down the page.

Since you are here already, you might want to pay a visit to some of the following locations: Paddock Wood, Yalding, Maidstone, Boxley and Halling. To further explore this place, just scroll down and browse the available info. 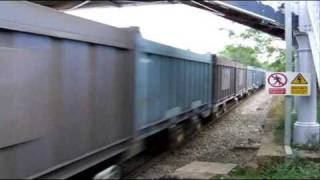 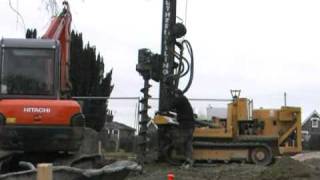 Drilling Piles at Ticehurst Church with digger (East Sussex, UK). This is the first stage to creating the foundations for the church extension. There will be a concrete raft that sits on... 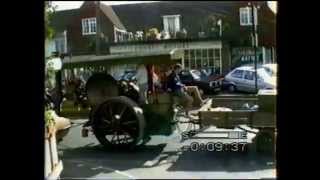 Aveling Porter E type steam roller No10028, built in Rochester, Kent, England in 1921. She is a single cylinder piston valve 10 ton machine that worked in London for the Paddington UDC and... 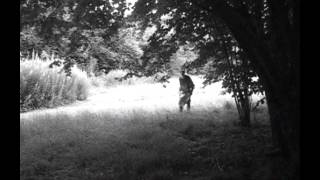 Don't Go Near The Haunted Oak 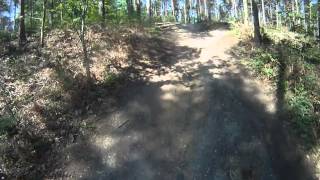 POV ride of the Gensis Trail which is Part 1 of the Red XC Loop at the Bedgebury Mountain bike trail centre in Kent http://www.forestry.gov.uk/forestry/INFD-6LJHU5 Filmed on the 26th May 2012. 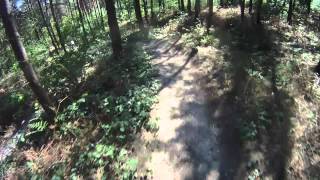 POV ride of Part 2 of the Red XC Loop at the Bedgebury Mountain bike trail centre in Kent http://www.forestry.gov.uk/forestry/INFD-6LJHU5 Filmed on the 26th May 2012 If you know the stage... 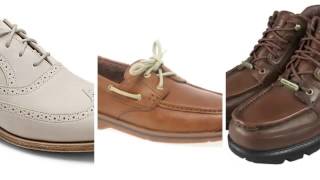 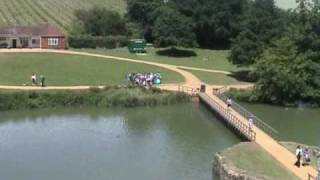 Lovely summers day at the end of June saw us take a visit to Bodiam Castle, a National Trust property. This video was inspired by other YouTube users, and I must say we were not disappointed... 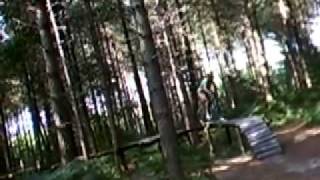 Bedgebury National Pinetum at Bedgebury, Kent, in the United Kingdom, is a recreational and conservational arboretum and, with the National Arboretum at Westonbirt, comprises the UK National Arboreta. It was established as the National Conifer Collection in 1925 and is now recognised as the most complete collection of conifers on one site anywhere in the world. The collection has over 10,000 trees growing across 320 acres, including rare, endangered and historically important specimens.

Located at 51.0751, 0.4556 (Lat. / Lng.), about 1 miles away.
Wikipedia Article
Visitor attractions in Kent, Gardens in Kent, Arboreta in England, Botanical gardens in England, Forests and woodlands of Kent, Buildings and structures in Tunbridge Wells, Conservation in the United Kingdom

Scotney Castle is an English country house with formal gardens south-east of Lamberhurst in the valley of the River Bewl in Kent, England. It belongs to the National Trust. The gardens, which are a celebrated example of the Picturesque style, are open to the public. The central feature is the ruins of a medieval, moated manor house, Scotney Old Castle, which is on an island on a small lake.

Pattyndenne Manor is a manor house located near to the village of Goudhurst, Kent. This timber framed house was built by the Pattyndenn family around 1480, it was a home and a place to hold the Manor court proceedings. In the 16th century it was sold to Sir Maurice Berkeley, son of Lord Berkeley and a Standard-bearer to Henry VIII, Mary Tudor and Elizabeth I.

The River Bewl is a tributary of the River Teise in Kent, England. Its headwaters are in the High Weald, in Sussex between Lamberhurst, Wadhurst and Flimwell. The valley is deeply incised into Tunbridge Wells red sandstone, with a base of alluvium on Wadhurst clay. Between 1973 and 1975, a 900-metre dam was built across the Bewl valley, cutting off the headwaters. This formed Bewl Water, a 30-metre-deep storage reservoir, with a surface area of 308 hectares .

St Mary's Church is a 14th-century parish church dedicated to St Mary the Virgin in Ticehurst, East Sussex, England. Part of the Diocese of Chichester, the church has grade II* listed building status.

St Augustine's Church is the Anglican parish church of Flimwell, a village in the Rother district of East Sussex, England. It was consecrated in 1839 after architect Decimus Burton had built the nave and tower, which was then topped with a spire in 1873. The building was extended six years later by the addition of a chancel. The church has grade II listed building status.

These are some bigger and more relevant cities in the wider vivinity of Flimwell.