Ferndown in Dorset (England) with it's 17,650 habitants is a city located in United Kingdom about 91 mi (or 146 km) south-west of London, the country's capital town.

Current time in Ferndown is now 07:50 AM (Saturday). The local timezone is named Europe / London with an UTC offset of zero hours. We know of 10 airports closer to Ferndown, of which 5 are larger airports. The closest airport in United Kingdom is Bournemouth Airport in a distance of 3 mi (or 5 km), South-East. Besides the airports, there are other travel options available (check left side).

There are several Unesco world heritage sites nearby. The closest heritage site in United Kingdom is Dorset and East Devon Coast in a distance of 40 mi (or 64 km), East. Also, if you like playing golf, there are some options within driving distance. In need of a room? We compiled a list of available hotels close to the map centre further down the page.

Since you are here already, you might want to pay a visit to some of the following locations: Bournemouth, Poole, Bower Chalke, Bishopstone and Downton. To further explore this place, just scroll down and browse the available info. 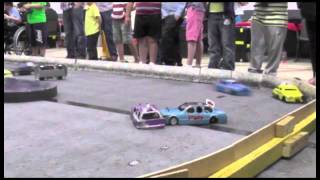 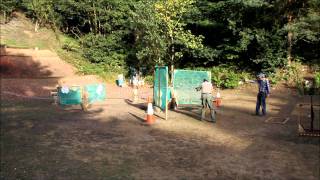 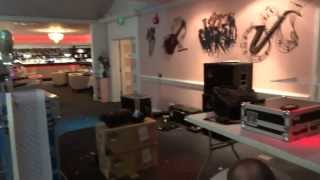 Wedding disco / DJ for a reception taking place in Bournemouth, Dorset. A small, informal gig-log for a wedding that Simon from Mr-DJ and Nick from Big Night Out did together. The venue is...

Set in glorious parkland on the edge of the Avon Forest, these parks offer a uniquely peaceful location, where the countryside is literally on your doorstep and Bournemouths award winning beaches... 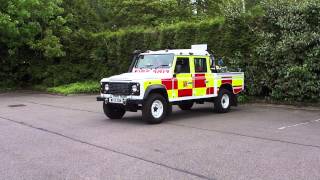 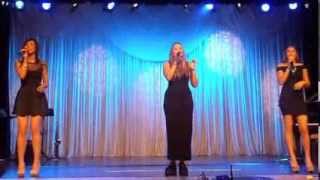 The Voice of Ferndown 2013 - Harmony Twist 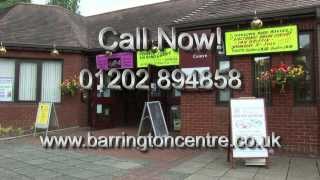 The heart of Ferndown's community. A full range of arts, crafts and activities available to all, right on your doorstep. Beautiful theatre, function rooms and licenced bar. Raffles Coffee Shop... 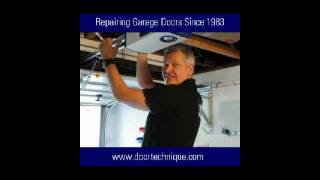 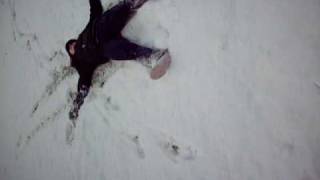 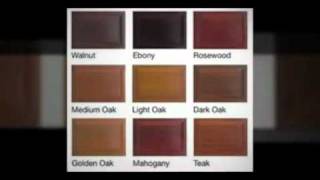 Holt Heath is a 4.88 square kilometres common situated four miles north-east of Wimborne Minster in east Dorset, southern England, close to the village of Holt. The reserve includes dry and wet heathland, bog and ancient woodland. The common has several nature conservation designations: National Nature Reserve, Special Protection Area, Special Area of Conservation and Site of Special Scientific Interest. It is owned by the National Trust and managed in association with Natural England.

Bearwood is a suburb of the Dorset town of Poole in the UK. Although some think of it being in neighbouring Bournemouth as there is only one access road from the rest of Poole (and several from Bournemouth). Bearwood is centred around a supermarket and medical and neighbourhood centre in King John Avenue. The area was mainly developed in the 1980s on what had been open heathland. The roads are named after titles of English nobility and people linked to the signing of the Magna Carta.

Plowman's Railroad operates the collection of 7.25 gauge American outline steam and diesel locomotives from the former Dobwalls Adventure Park and is located at Plowmans Garden Nursery & Plant Centre Ltd, West Parley, Ferndown, Dorset. The rolling stock has since been sold and shipped to Australia and the railway is now run by the West Parley Miniature Engineering Society.

All Saints Church is the parish church of Hampreston, Dorset, England.

Ferndown Common is a Site of Special Scientific Interest (SSSI) on the edge of Ferndown in Dorset, England. It is currently owned by the Wimborne Estate and leased to the Amphibian and Reptile Conservation Trust (ARC), who manage it to preserve the site's rare wildlife. The site was notified as an SSSI in 1984.

Parley Common is a Site of Special Scientific Interest (SSSI) on the edge of Ferndown in Dorset, England. The majority land owner is the Canford Estate, but among the other owners are the Diocese of Salisbury, Dorset County Council, East Dorset District Council and a few private individuals.

These are some bigger and more relevant cities in the wider vivinity of Ferndown.

I DO LIKE MONDAYS! Free Networking Event In Ferndown
Starting at: 07:00 pm (19:00).
More Information: eventful.com.

I DO LIKE MONDAYS! Free Networking Event In Wimborne
Starting at: 07:00 pm (19:00).
More Information: eventful.com.

Keeping It Together (Mental Health First Aid For Church Leaders)
Starting at: 10:00 am (10:00).
More Information: eventful.com.

This place is known by different names. Here the ones we know:
فرنداون, Ферндаун