Brampford Speke in Devon (England) with it's 419 inhabitants is located in United Kingdom about 156 mi (or 251 km) west of London, the country's capital.

Local time in Brampford Speke is now 10:27 PM (Thursday). The local timezone is named Europe / London with an UTC offset of one hour. We know of 8 airports in the wider vicinity of Brampford Speke, of which 3 are larger airports. The closest airport in United Kingdom is Exeter International Airport in a distance of 6 mi (or 9 km), South-East. Besides the airports, there are other travel options available (check left side).

There are two Unesco world heritage sites nearby. The closest heritage site in United Kingdom is Cornwall and West Devon Mining Landscape in a distance of 65 mi (or 105 km), South-West. Also, if you like golfing, there are multiple options in driving distance. We found 1 points of interest in the vicinity of this place. If you need a place to sleep, we compiled a list of available hotels close to the map centre further down the page.

Depending on your travel schedule, you might want to pay a visit to some of the following locations: Exeter, Bickleigh, Torquay, Taunton and Wick. To further explore this place, just scroll down and browse the available info. 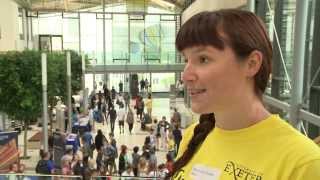 Open Days at the University of Exeter

Open Days are a great way to find out more about the University and decide whether Exeter is the right choice for you. The days are packed with opportunities for you to see a range of facilities,...

An introductory video to the University of Exeter

What's it like to study at the University of Exeter? Find out in our short introductory video. 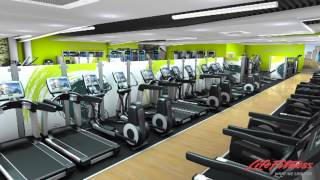 The Russell Seal Fitness Centre at the University of Exeter Sports Park will offer the latest technical innovations to maximise training. The gym will feature over 200 Life Fitness stations,... 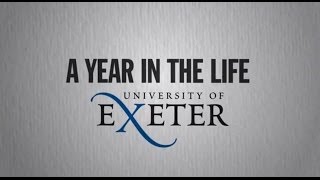 A year in the life of the University of Exeter

A year in the life of the University of Exeter. 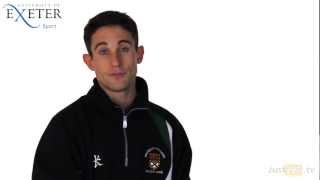 Student Sport at The University of Exeter

Student Sport at The University of Exeter. 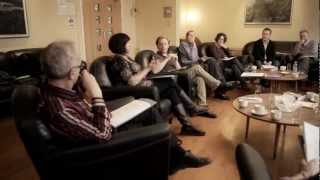 Featured on the 'Stoicism Today' blog at http://blogs.exeter.ac.uk/stoicismtoday/ A workshop at the University of Exeter on Stoic philosophical therapy and its modern uses where Academics,... 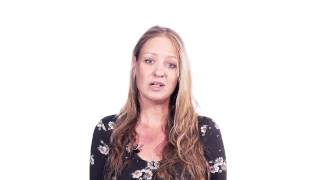 I Love My PhD - Nicole Goodey, University of Exeter

Biosciences PhD student Nicole Goodey tells us about her research and why she loves her PhD. Find out more about studying for a PhD at the University of Exeter: http://www.exeter.ac.uk/postgraduate/ 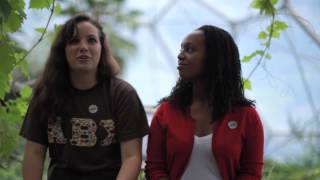 Students from 35 countries have participated in our International Summer School. Discover what they had to say about the programme. The video was filmed on campus and during our day trip... 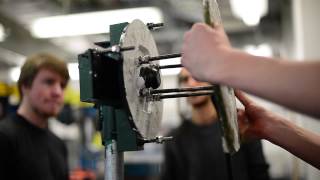 Clean Energy at the University of Exeter 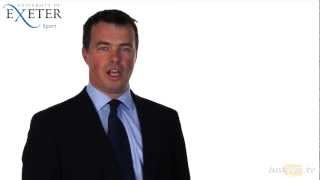 Sport at The University of Exeter

Sport at The University of Exeter.

Upton Pyne is a parish and village in Devon, England. The parish lies just north west of Exeter, mainly between the River Exe and River Creedy. The village is located north of Cowley and west of Brampford Speke and Stoke Canon.

Brampford Speke is a small village in Devon, 4 miles to the north of Exeter. The population is 307. It is located on red sandstone cliffs overlooking the river Exe. Its sister village of Upton Pyne lies to its southwest, and Stoke Canon is across the river, to the east. To the south is the hamlet of Cowley with its chapel of ease, which was formerly part of the ecclesiastical parish of Brampford Speke. Brampford Speke has a Church of England parish church dedicated to St Peter.

Duryard is an ancient area of Exeter and was once the hunting land of the Anglo-Saxon kings. The name comes from the Anglo-Saxon dear (deer) and geard (fold). Today, much of the area is occupied by the University of Exeter, which has a halls of residence named Duryard.

The Streatham Campus is the largest campus of the University of Exeter. The campus is renowned for its beautiful landscaping and excellent views. The centre of the campus is occupied by teaching, administrative and service buildings. Most of the university's student halls of residence, and some accommodation for postgraduates and families, are on its edges.

Thorverton is a village in Devon, England, about a mile west of the River Exe and 8 miles north of Exeter. It is almost centrally located between Exeter and the towns of Tiverton, Cullompton and Crediton, and contains the hamlets of Yellowford and Raddon. It has two churches and two public houses. The population is approximately 900. The Millennium Green provides walking alongside the stream which runs through the centre of the village.

Cowley is a hamlet in the parish of Upton Pyne in Devon, England. Cowley church was built as a chapel of ease to Brampford Speke by Rhode Hawkins in 1867-8. It is chiefly notable for a fine three-arched bridge of classical design, built over the River Creedy in 1813-14 by James Green, pupil of John Rennie and surveyor to the county of Devon. Although so recent in date, the bridge has been scheduled as an ancient monument.

Stoke Canon is a small village and civil parish near the confluence of the rivers Exe and Culm on the main A396 between Exeter and Tiverton in the English county of Devon, and the district of East Devon. At the 2001 census it had a population of 660. There is a pub, The Stoke Canon Inn, and a post office and general stores in the centre of the village.

These are some bigger and more relevant cities in the wider vivinity of Brampford Speke.

This place is known by different names. Here the ones we know:
Brampford Speke