Drakewalls in Cornwall (England) is a city in United Kingdom about 191 mi (or 307 km) west of London, the country's capital city.

Local time in Drakewalls is now 07:56 PM (Monday). The local timezone is named Europe / London with an UTC offset of one hour. We know of 11 airports in the vicinity of Drakewalls, of which 5 are larger airports. The closest airport in United Kingdom is Plymouth City Airport in a distance of 8 mi (or 13 km), South-East. Besides the airports, there are other travel options available (check left side).

There are two Unesco world heritage sites nearby. The closest heritage site in United Kingdom is Cornwall and West Devon Mining Landscape in a distance of 31 mi (or 51 km), South-West. Also, if you like golfing, there are a few options in driving distance. Looking for a place to stay? we compiled a list of available hotels close to the map centre further down the page.

When in this area, you might want to pay a visit to some of the following locations: Pillaton, South Hill, Plymouth, Millbrook and Launceston. To further explore this place, just scroll down and browse the available info.

The Horn of Plenty 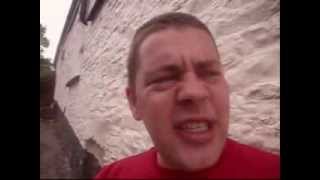 Today Went To Show The Gang Members Of Gunnislake Who Was There Boss. So Went Looking For The Gangstas And Meet A Man Named William Who Wasn't All He Thought He Was After I ...

All kinds of problems with half of this video but you get the idea. If you want quiet, this is it. 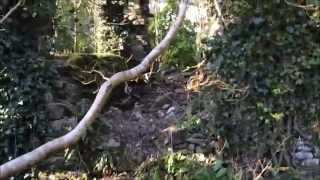 A walk by the River Tamar in Gunnislake. Ruins of Bealswood Brickworks

It was a lovely day so I decided to take the dog (And several children) exploring down by the river in Gunnislake, Cornwall. There are still plenty of clues left to Gunnislake's industrial past. 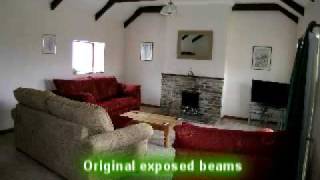 A Delightful cottage style, reverse level, barn conversion, in a peaceful rural location with splendid views yet only 10 mins drive from Porth beach. Well equipped and with a private garden... 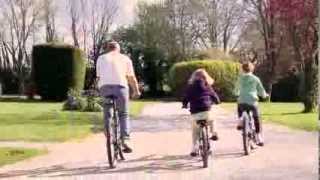 A little introduction to Woodovis Park, our beautiful holiday park near Dartmoor in Devon. Great camping, touring, Glamping or self-catering holidays in caravan holiday homes or our unique... 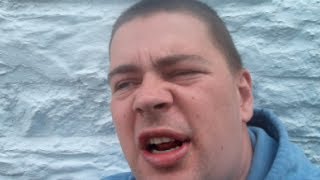 Well Today I Visit The Calstock Massive Located Just Outside Gunnislake. Its A Small Village Which Has A Gang Located Near The Tamar River. Along With That It Got Its Name After What People... 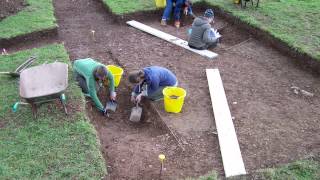 Film footage of volunteers involved in a community archaeological dig near the village of Calstock in east Cornwall, as part of the Calstock Parish Heritage Project, supported by the Heritage...

Tamar Valley Line from Plymouth,Devon crossing over the Calstock Viaduct into Cornwall and terminates at Gunnislake station. this road crossing demands the train comes to a complete stop and... 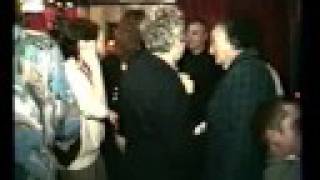 GUNNISLAKE SOCIAL CLUB THE WEDDING OF STAN AND MAY AYERS. 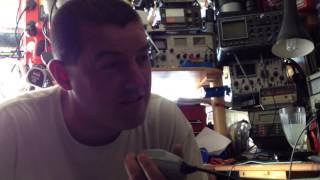 Cotehele,, is a mediaeval/Tudor house in the parish of Calstock, Cornwall, England, UK. Probably originating circa 1300, the main phases of building appear to have been by Sir Richard Edgcumbe from 1485–89 and his son, Sir Piers Edgcumbe, from 1489-1520. http://www. imagesofengland. org. uk/Details/Default. aspx?id=60778 This house is one of the least altered of the Tudor houses in the United Kingdom. The outbuildings include a stone dovecote in a remarkable state of preservation.

Hingston Down is a hill not far from Gunnislake in Cornwall, England, United Kingdom.

Morwellham Quay is a historic river port in Devon, England that developed to support the local mines. The port had its peak in the Victorian era and is now run as a tourist attraction and museum. It is the terminus of the Tavistock Canal, and has its own copper mine. The open air museum includes the restored 19th century village, the docks and quays, a restored ship, the George and Charlotte copper mine which is toured by a small train, a Victorian farm and a nature reserve with trails.

Drakewalls is a small village in southeast Cornwall, England, UK. It is in Calstock parish, adjacent to Gunnislake between Callington and Tavistock. Primary education is provided by Delaware Community Primary School (formerly known as Delaware County Primary School) . It educates children from the ages of 4 to 11. The majority of pupils move onto Callington Community College after Year 6. Gunnislake railway station on the Tamar Valley Line is located in the village.

Metherell is a village in east Cornwall, United Kingdom. It is situated three miles (5 km) east of Callington and two miles west of Calstock village in Calstock civil parish.

The Cotehele clock is situated at Cotehele House, Saltash, Cornwall.

Gulworthy is a civil parish in Devon, England that adjoins the border with Cornwall. Gulworthy is unusual in that it is not formally a village, but there are a group of buildings by the road junction Gulworthy Cross which constitute the centre of the parish. These are Gulworthy School, St Paul's Church and the Parish Hall.

Calstock Rural District was a local government division of Cornwall in England, UK, between 1894 and 1934. Established under the Local Government Act 1894, the rural district was abolished in 1934, enlarging St Germans Rural District. During its existence the district contained the village and civil parish of Calstock.

Located at 50.501, -4.208 (Lat. / Lng.), about 1 miles away.
Wikipedia Article
Districts of England created by the Local Government Act 1894, 1934 disestablishments in England, Rural districts of England, Local government in Cornwall, History of Cornwall

These are some bigger and more relevant cities in the wider vivinity of Drakewalls.