Comberbach in Cheshire (England) is a town located in United Kingdom about 160 mi (or 257 km) north-west of London, the country's capital town.

Time in Comberbach is now 06:19 PM (Monday). The local timezone is named Europe / London with an UTC offset of one hour. We know of 9 airports closer to Comberbach, of which 5 are larger airports. The closest airport in United Kingdom is Manchester Airport in a distance of 11 mi (or 18 km), East. Besides the airports, there are other travel options available (check left side).

There are several Unesco world heritage sites nearby. The closest heritage site in United Kingdom is Pontcysyllte Aqueduct and Canal in a distance of 27 mi (or 44 km), South-West. Also, if you like the game of golf, there are some options within driving distance. In need of a room? We compiled a list of available hotels close to the map centre further down the page.

Since you are here already, you might want to pay a visit to some of the following locations: Marston, Hartford, Stretton, Appleton and Stockton Heath. To further explore this place, just scroll down and browse the available info. 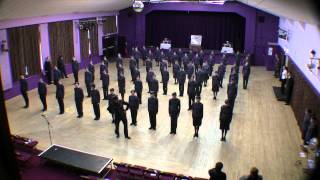 After a few hours of parade rehersals, for the passing out parade of our new cadets, 146 decided to let their hair down and have a crack at the Harlem Shake! Filmed at Northwich Memorial Hall. 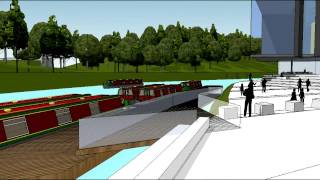 The fly-through shows the views, aspects and massing of the new cinema, restaurants and public spaces proposed for the Barons Quay development from theWeaver Way and Town bridge approaches. 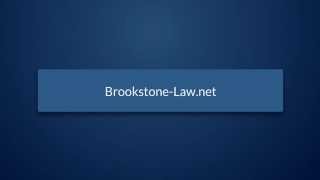 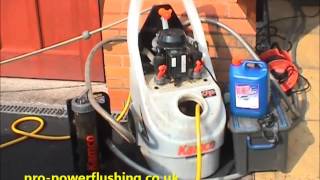 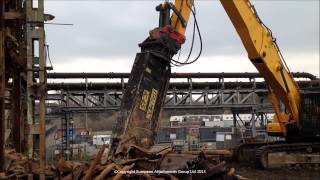 Our ITALMEK IC45 steel shear working on a huge redundant power station in Northwich Cheshire. The shears are tasked with raising the whole power station to the ground. The Steels involved range... 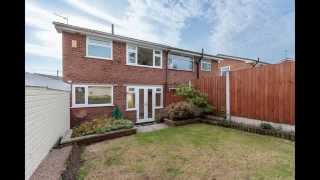 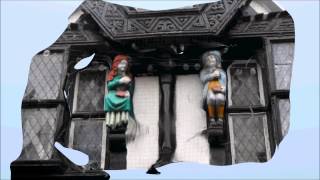 A quick upload of 11 photographs to 123d Catch. 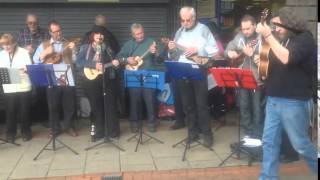 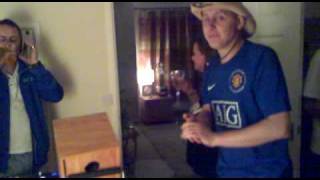 This is how it feels to be city

The Anderton Boat Lift near the village of Anderton, Cheshire, in north-west England provides a 50-foot vertical link between two navigable waterways: the River Weaver and the Trent and Mersey Canal. Built in 1875, the boat lift was in use for over 100 years until it was closed due to corrosion in 1983. Restoration started in 2001 and the boat lift was re-opened in 2002. The lift and associated visitor centre and exhibition are operated by the Canal & River Trust.

Anderton with Marbury is a civil parish in the unitary authority of Cheshire West and Chester and the ceremonial county of Cheshire, England. It had a population of 582 according to the 2001 census, and includes the villages of Anderton and Marbury. The eastern part of the parish lies in the Northwich Community Woodlands which includes Marbury Country Park, situated in the grounds of the old Marbury Hall, and Anderton Nature Park.

Comberbach is a civil parish and small village in the unitary authority of Cheshire West and Chester and the ceremonial county of Cheshire, England, located between Northwich and Warrington. The village sports a new Memorial Hall, a Bowling Club, two pubs - the Spinner and Burgamot, and the Drum and Monkey, and a post office/village shop. There is also a county primary school, and a Methodist chapel. One notable feature is a fabulous old-fashioned red phone box.

Marbury Country Park is a park in Cheshire, England. It lies in the heart of Northwich Community Woodlands, an integral part of the Mersey Forest. Former industrial land is gradually being transformed to create a rich and green environment stretching from Marbury to Northwich. Many of the features of the Country Park, including the lime avenues and the arboretum, are a legacy of the days when Marbury was a grand estate.

Marbury Hall was a country house in Marbury, near Northwich, Cheshire, England. Several houses existed on the site from the 13th century, which formed the seat successively of the Marbury, Barry and Smith-Barry families, until 1932. An extensive collection of artwork and sculpture was housed at the hall from 1801 until the 1930s. The final house was extensively remodelled by Anthony Salvin in the 1850s.

Marbury Reedbed Nature Reserve is a 6-hectare nature reserve located at the western end of Budworth Mere, north of Northwich, Cheshire, England. It is managed by the Cheshire Wildlife Trust under lease from the Royal Society for Nature Conservation, which purchased the land by public subscription in 1934 as a memorial to the Cheshire naturalist Thomas Coward.

Cogshall Hall is a country house near the village of Comberbach, Cheshire, England. It was built in about 1830 for Peter Jackson. A kitchen wing was added to the rear during the early 20th century. It is constructed in red-brown brick, and has a slate hipped roof. It is rectangular in plan, and has two storeys. Its architectural style is Georgian. The entrance front has five bays and an Ionic portico. There is a similar, smaller portico on the right side.

St Mark's Church, Antrobus, is located in Knutsford Road in the village of Antrobus, Cheshire, England. It is an active Anglican parish church in the deanery of Great Budworth, the archdeaconry of Chester, and the diocese of Chester. Its benefice is combined with those of St Peter, Aston, St Michael, Little Leigh, and St Luke, Lower Whitley. The church is designated by English Heritage as a Grade II listed building.

These are some bigger and more relevant cities in the wider vivinity of Comberbach.