World's End in Buckinghamshire (England) is located in United Kingdom about 33 mi (or 53 km) north-west of London, the country's capital town.

Current time in World's End is now 09:42 AM (Monday). The local timezone is named Europe / London with an UTC offset of one hour. We know of 8 airports close to World's End, of which 5 are larger airports. The closest airport in United Kingdom is London Luton Airport in a distance of 18 mi (or 29 km), North-East. Besides the airports, there are other travel options available (check left side).

There are several Unesco world heritage sites nearby. The closest heritage site in United Kingdom is Blenheim Palace in a distance of 7 mi (or 11 km), North-East. Also, if you like playing golf, there are some options within driving distance. We encountered 2 points of interest near this location. If you need a hotel, we compiled a list of available hotels close to the map centre further down the page.

While being here, you might want to pay a visit to some of the following locations: Aylesbury, Stanbridge, Totternhoe, Bisham and Cookham. To further explore this place, just scroll down and browse the available info. 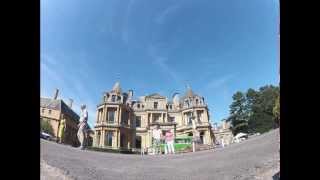 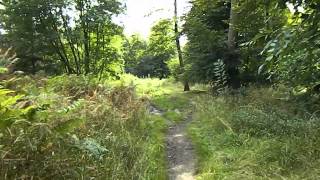 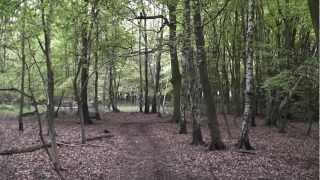 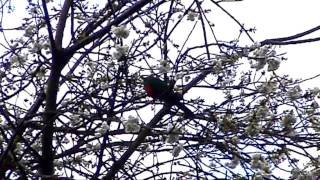 A parrot that has been on the loose in Wendover, Buckinghamshire, paying a visit to a garden in April 2012. 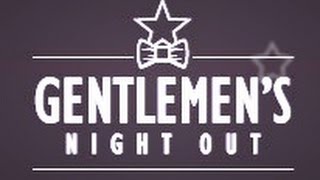 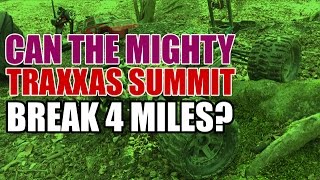 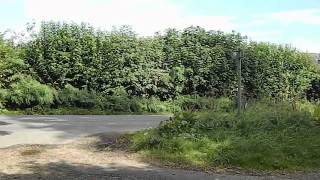 A 7.5 mile walk along the Ridgeway long distance footpath between Wendover and Tring Station. Note that at about 1' 32" into the video I say that the Ridgeway turns right- this is an error... 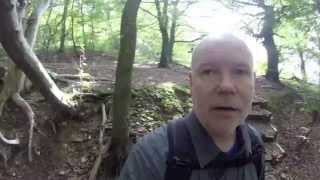 My final day on The Ridgeway trail, from Wendover to Ivinghoe Beacon. 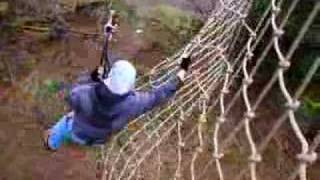 He nearly lost a stone in weight here. 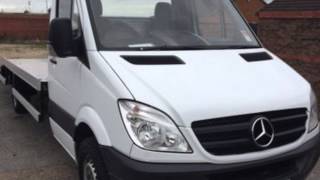 http://jpfvanhire.uk Welcome to JPF Van Hire! We are based in Wendover (HP22 6PN), a pretty market town located in a gentle shadow of Chiltern Hills in Buckinghamshire. From here, we help...

Butlers Cross is a hamlet within the parish of Ellesborough, in Buckinghamshire, England. It is located south of the main parish, on the crossroads between the road from Ellesborough to Little Kimble, and the road from Terrick to Chequers. The hamlet name refers to this junction in the two roads, and the fact that this was the place where the staff and servants that served the house of Chequers normally lived.

Chalkshire is a hamlet in the parish of Ellesborough, in Buckinghamshire, England. It is situated on the road that runs from Butlers Cross to Terrick. The hamlet name is fairly modern, and is quite literal in meaning. It refers to the composition of the nearby Chiltern Hills, at the foot of which the hamlet stands.

Upper Bacombe and Lower Bacombe are two hamlets in the parish of Wendover, in Buckinghamshire, England. They are located to the south east of the main town, on and at the foot of Bacombe Hill.

Nash Lee is a hamlet in the parish of Ellesborough, in Buckinghamshire, England. It is located to the north of the village, about two miles west of Wendover. The hamlet name is Anglo Saxon in origin, and means 'clearing among the ash trees'. It was referred to in 12th century manorial records as Escelee. Today little remains of Nash Lee apart from a farm and some houses.

Terrick (formerly Terwick) is a hamlet in the parish of Ellesborough, in Buckinghamshire, England. It is located in the north of the parish, where the lane leading to Chequers meets the main road from Stoke Mandeville to Little Kimble. The hamlet name is Anglo Saxon in origin, and means 'Teofer's farm'. Today the community of Terrick is small, but close-knit. Terrick is the location of the Chiltern Brewery Company, who have operated in the hamlet for thirty years.

Wendover railway station serves the town of Wendover in Buckinghamshire, England, and villages including Ellesborough and Wendover Dean. The station is on the London Marylebone — Aylesbury line and is served by Chiltern Railways trains. It is between Great Missenden and Stoke Mandeville stations.

These are some bigger and more relevant cities in the wider vivinity of World's End.