Hedgerley in Buckinghamshire (England) is a town in United Kingdom about 21 mi (or 34 km) west of London, the country's capital city.

Current time in Hedgerley is now 08:50 AM (Tuesday). The local timezone is named Europe / London with an UTC offset of zero hours. We know of 11 airports near Hedgerley, of which 5 are larger airports. The closest airport in United Kingdom is RAF Northolt in a distance of 8 mi (or 13 km), East. Besides the airports, there are other travel options available (check left side).

There are several Unesco world heritage sites nearby. The closest heritage site in United Kingdom is Blenheim Palace in a distance of 19 mi (or 30 km), North. Also, if you like playing golf, there are a few options in driving distance. We discovered 3 points of interest in the vicinity of this place. Looking for a place to stay? we compiled a list of available hotels close to the map centre further down the page.

When in this area, you might want to pay a visit to some of the following locations: Slough, Datchet, Cookham, Bray and Old Windsor. To further explore this place, just scroll down and browse the available info. 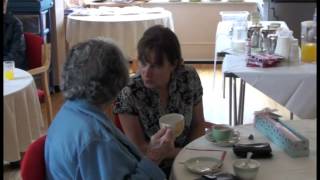 The highlights of the Open Day held at Rock House, Austenwood Lane, Chalfont St Peter, Bucks, attended by 120 residents, relatives, friends, and folk from the local community. The event was... 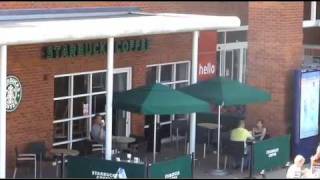 Views of Beaconsfield, Buckinghamshire, England. This video is in development and will soon have more shots of the town as well as a voice over. 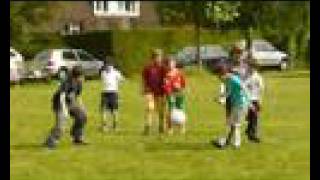 Jordans Village is a strong community in the Chilterns. Find us online at www.jordansvillage.org. This year's fair was an all round success, with the dog show, fancy dress parade and Country... 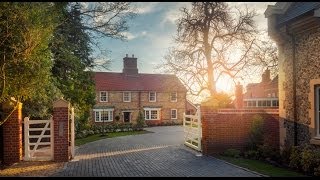 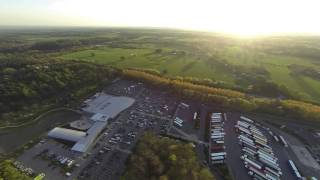 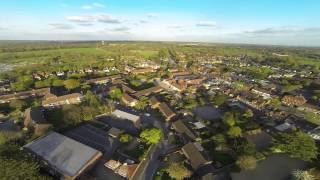 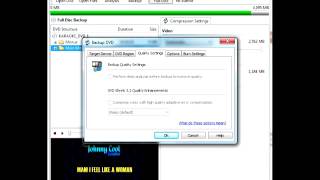 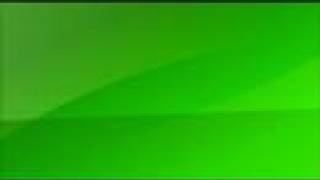 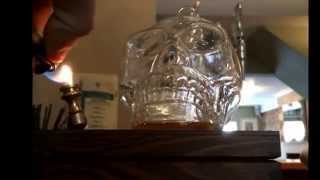 The 'Ok, I believe you, but my Tommy Gun don't' A delicious blend of El Dorado 12yr, our secret 'Hell Yeah! Syrup and our homemade bitters, all perfectly bal...

Jacqui Macquisten demonstrates a flowing sequence of exercises that are effective and fast and can be done with the TRX at home or on holiday in your hotel room. She makes it all good fun and...

South Bucks is one of four local government districts in the non-metropolitan county of Buckinghamshire, in South East England. The district was formed on 1 April 1974 by the Local Government Act 1972, by the amalgamation of the area of Beaconsfield Urban District with part of Eton Rural District. The district was originally named Beaconsfield: it was renamed to its present title on on 1 April 1980, following the passing of a resolution by the district council.

Slough Town Football Club is an English semi-professional football club. The club was officially founded in 1890 after the amalgamation of three local clubs, Swifts, Slough Albion and Young Men's Friendly Society, who between them forged a new club, Slough F.C.. The club is a senior non-League football club representing Slough, England. Nicknamed "The Rebels", the team currently plays in the Southern Football League Division One Central.

Bulstrode is a large park and mansion to the northwest of the Buckinghamshire town of Gerrard's Cross in the English Home Counties. It dates back to before the Norman conquest.

Stoke Hundred is a hundred in Buckinghamshire, England. It is situated in the south of the county and is bounded on the east by Middlesex and on the south by Berkshire.

Stoke Park is an historic estate in Stoke Poges, Buckinghamshire. The Mansion is located amongst 300 acres of parkland, lakes, historic gardens and monuments. Since 1908 it has been a notable country club, spa and 5 star hotel. Stoke Park has served as the filming location for several major films, including James Bond's Goldfinger and Tomorrow Never Dies, Bridget Jones's Diary and Layer Cake.

Bulstrode Preceptory was a preceptory in Buckinghamshire, England. It was first mentioned in 1276.

These are some bigger and more relevant cities in the wider vivinity of Hedgerley.