Cullercoats
in Borough of North Tyneside of England, United Kingdom

Cullercoats in Borough of North Tyneside (England) is a city in United Kingdom about 249 mi (or 401 km) north of London, the country's capital.

Local time in Cullercoats is now 02:19 AM (Thursday). The local timezone is named Europe / London with an UTC offset of one hour. We know of 10 airports in the vicinity of Cullercoats, of which 5 are larger airports. The closest airport in United Kingdom is Newcastle Airport in a distance of 10 mi (or 17 km), West. Besides the airports, there are other travel options available (check left side).

There are several Unesco world heritage sites nearby. The closest heritage site is Frontiers of the Roman Empire in Germany at a distance of 3 mi (or 5 km). The closest in United Kingdom is Durham Castle and Cathedral in a distance of 44 mi (or 5 km), South-East. Also, if you like golfing, there are multiple options in driving distance. We found 2 points of interest in the vicinity of this place. If you need a place to sleep, we compiled a list of available hotels close to the map centre further down the page.

Depending on your travel schedule, you might want to pay a visit to some of the following locations: South Shields, Wallsend, Blyth, Sunderland and Cramlington. To further explore this place, just scroll down and browse the available info. 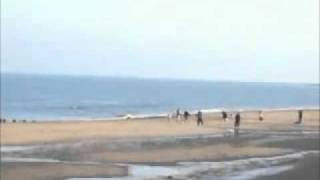 It has been 7 years since I uploaded the other video of the drive in my Ford fiesta from Whitley bay to Earsdon in 2007. Since then there have been many changes including more traffic, different... 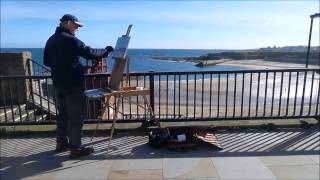 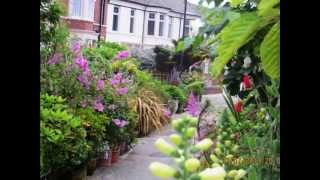 A Wonderful presentation video of how our "Blooming Avenue" (Rockcliffe Avenue) looked for the judges of North Tyneside In Bloom Competition 2013. 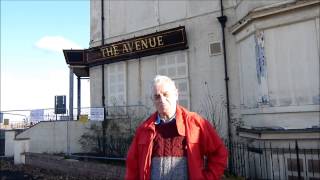 Whitley Bay. .North Tyneside Mayor Nora Redfearn deserves full credit for finally doing something about the derelict buildings that have blighted the sea front for years in Whitley Bay. As... 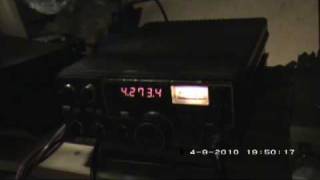 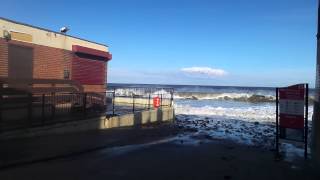 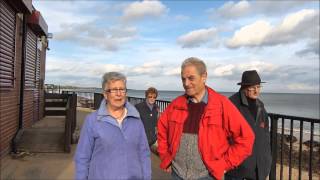 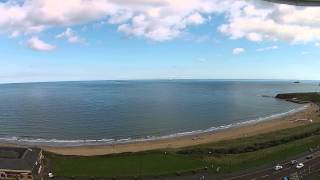 A little fly around Tynemouth from the boating lake. 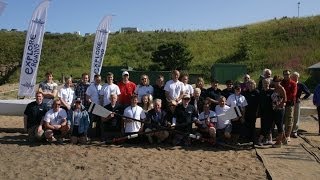 An outing at Tynemouth Rowing Club.

A leisurely outing following two scullers going out from Priors Haven under the shadow of Tynemouth Castle & Priory the lovely location of Tynemouth Rowing Club just inside the North Pier on...

Tynemouth Castle is located on a rocky headland (known as Pen Bal Crag), overlooking Tynemouth Pier . The moated castle-towers, gatehouse and keep are combined with the ruins of the Benedictine priory where early kings of Northumbria were buried. The coat of arms of the town of Tynemouth still includes three crowns commemorating the tradition that the Priory had been the burial place for three kings.

Cullercoats is an urban area of north east England, with a population 9,407 in 2004. It has now been absorbed into the North Tyneside conurbation, sitting between Tynemouth and Whitley Bay. There is a semi-circular sandy beach with cliffs and caves, and the village is a popular destination for day-trippers. The name is thought to derive from Dove (or Culver) Cotes.

Tynemouth is a constituency represented in the House of Commons of the UK Parliament since 1997 by Alan Campbell, a member of the Labour Party.

Cullercoats Metro station is the Tyne and Wear Metro station serving Cullercoats on the North Tyneside coast. It was originally built by the North Eastern Railway as part of the North Tyneside Loop. It first opened on the 7 July 1882 and has been exclusively operated by the Tyne and Wear Metro since the opening day of the system on 11 August 1980. The original buildings have been retained and as such Cullercoats station is one of the most architecturally interesting on the Metro network.

The Dove Marine Laboratory is a research and teaching laboratory which forms part of the School of Marine Science and Technology within Newcastle University in the United Kingdom.

Tynemouth Metro station is one of the oldest stations on the Tyne and Wear Metro network. The railway station was opened in 1882 by the North Eastern Railway and is now a Grade II* listed building. It served as the terminus for the first section of the Metro network from Tynemouth to Haymarket (in Newcastle City Centre) via Benton and Jesmond, that opened on 11 August 1980; all trains used the present platform 2.

Marden is an urban area between the towns of North Shields and Cullercoats in Tyne & Wear. It consists of a housing estate built in the 20th century. St Hilda's Church is in Marden, and has existed since 1955, moving to its current site in 1966. The area has a secondary school, Marden High School on Hartington Road.

Sharpness Point is a small headland projecting into the North Sea at Tynemouth, Tyne and Wear. The O.S. grid reference is NZ371699. It is the only promontory in Northumberland with the “ness” suffix. The word “ness” is a geographical term (or suffix) for a promontory, cape or headland, a strip of land projecting into a body of water, and derives from the Old English næs = headland (related to Old Norse nes)

These are some bigger and more relevant cities in the wider vivinity of Cullercoats.

This place is known by different names. Here the ones we know:
Cullercoats