Safety Score: 4,0 of 5.0 based on data from 9 authorites. Meaning please reconsider your need to travel to Turkey.

Şehitkamil in Gaziantep is located in Turkey about 314 mi (or 505 km) south-east of Ankara, the country's capital town.

Current time in Şehitkamil is now 07:01 PM (Sunday). The local timezone is named Europe / Istanbul with an UTC offset of 3 hours. We know of 10 airports close to Şehitkamil, of which 4 are larger airports. The closest airport in Turkey is Gaziantep International Airport in a distance of 11 mi (or 17 km), South-East. Besides the airports, there are other travel options available (check left side).

There are several Unesco world heritage sites nearby. The closest heritage site is Ancient Villages of Northern Syria in Syria at a distance of 59 mi (or 96 km). The closest in Turkey is Nemrut Dağ in a distance of 101 mi (or 96 km), South-West. We encountered 1 points of interest near this location. If you need a hotel, we compiled a list of available hotels close to the map centre further down the page.

While being here, you might want to pay a visit to some of the following locations: Gaziantep, Sahinbey, Oguzeli, Burc and Yavuzeli. To further explore this place, just scroll down and browse the available info. 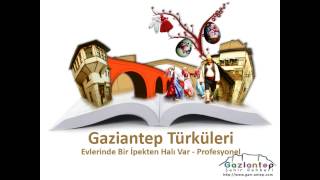 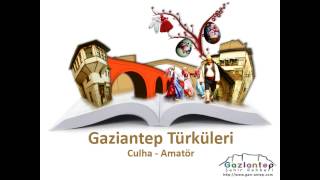 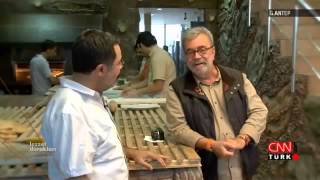 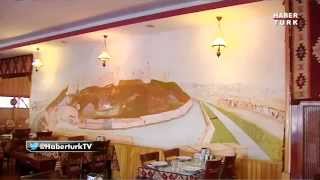 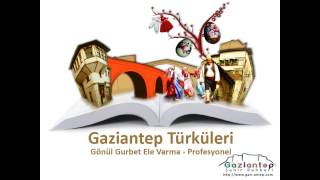 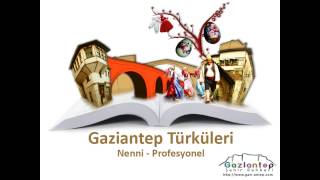 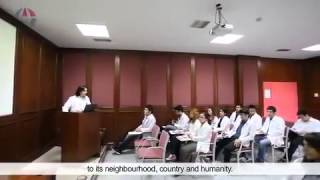 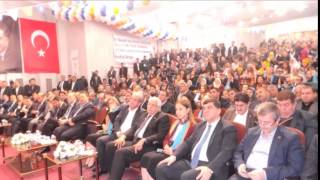 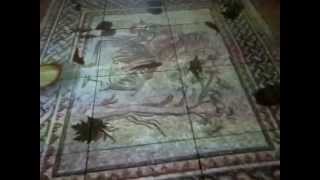 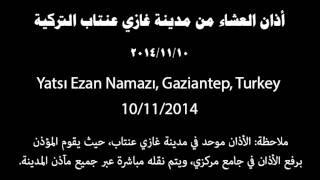 Gaziantep Kamil Ocak Stadium (Turkish: Kamil Ocak Stadyumu) is a multi-purpose stadium in Gaziantep, Turkey. It is currently used mostly for football matches and is the home ground of Gaziantepspor. The stadium holds 16,981 people. It was named after the Turkish politician Mehmet Kamil Ocak.

As-Safira is a Syrian district administratively belonging to Aleppo Governorate. At the 2004 Census it had a population of 178,293. Its administrative centre is the city of as-Safira. The main towns are as-Safira and Khanaser. The main economic activity is agriculture. Since ancient times, as-Safira was a fertile area where grains and other crops were harvested.

Sanko Park is an enclosed shopping mall located in Gaziantep, Turkey. The largest enclosed mall in the region, construction of the US$160 million project began in 2007, and the center opened in the spring of 2009. Because of its location in southeastern Turkey, it draws a significant number of shoppers from nearby Syria. The mall is approximately a two hour drive from Aleppo, the largest city in northern Syria.

Zeugma Mosaic Museum, in the town of Gaziantep, Turkey, is the biggest mosaic museum on the world, containing 1700m of mosaics. It opened to the public on 9 September 2011. The museum's mosaics are focused on Zeugma, thought to have been founded by a general in Alexander the Great’s army. The treasures, including the mosaics, remained relatively unknown until 2000 when artifacts appeared in museums and when plans for new dams on the Euphrates meant that much of Zeugma would be forever flooded.

Located at 37.0756, 37.3856 (Lat. / Lng.), about 0 miles away.
Wikipedia Article
Archaeological museums in Turkey, Art museums and galleries in Turkey, Museums in Gaziantep, Museums established in 2011

The 2012 Gaziantep bombing was a terrorist bomb attack occurred in the city of Gaziantep, Turkey on 20 August 2012, the second day of the three-day celebrations of "Şeker Bayramı" that refers to the end of the Islamic holy month of Ramadan.

These are some bigger and more relevant cities in the wider vivinity of Şehitkamil.

This place is known by different names. Here the ones we know:
Şehitkamil