Borj Turki in Gouvernorat de l’Ariana is a city located in Tunisia a little north of Tunis, the country's capital town.

Current time in Borj Turki is now 09:14 PM (Wednesday). The local timezone is named Africa / Tunis with an UTC offset of one hour. We know of 9 airports closer to Borj Turki, of which two are larger airports. The closest airport in Tunisia is Tunis Carthage International Airport in a distance of 4 mi (or 6 km), South-East. Besides the airports, there are other travel options available (check left side).

There are several Unesco world heritage sites nearby. The closest heritage site in Tunisia is Medina of Tunis in a distance of 4 mi (or 6 km), South. In need of a room? We compiled a list of available hotels close to the map centre further down the page.

Since you are here already, you might want to pay a visit to some of the following locations: Ariana, Tunis, Manouba, Ben Arous and Zaghouan. To further explore this place, just scroll down and browse the available info. 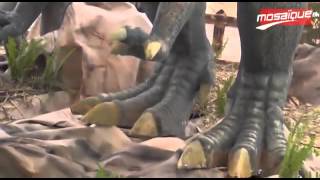 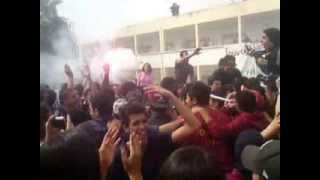 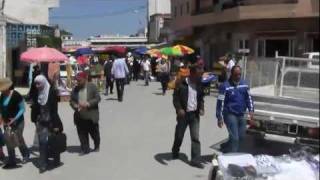 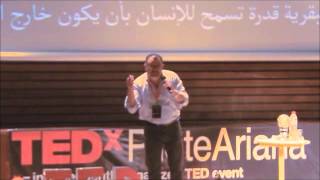 Born in 1969. Professor of philosophy at the high school " Pilote Ariana ", more than that, a good friend to most young people who knew him. Much appreciated by his students for his teaching... 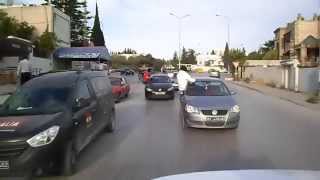 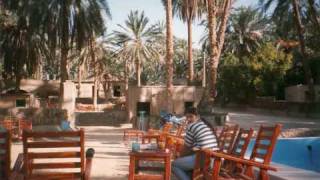 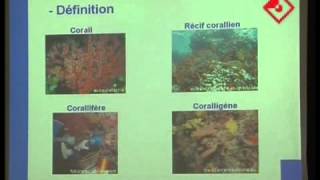 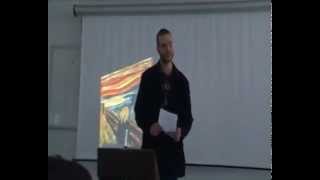 Marwen Atallah - Alienation at Unleash the Poet Within You 2015

Marwen Atallah performing his poem "Alienation" at " Unleash the Poet Within You " at l'Ecole Normale Superieure de Tunis, Tunisia. Video by : Seyfeddine Romdhany The event is organized by... 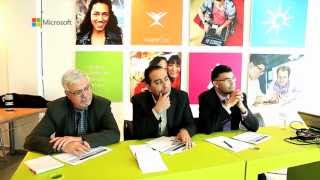 These are some bigger and more relevant cities in the wider vivinity of Borj Turki.

This place is known by different names. Here the ones we know:
Bordj Turki, Burj at Turkī, Borj Turki