Safety Score: 4,2 of 5.0 based on data from 9 authorites. Meaning please reconsider your need to travel to Tanzania.

Olturoto in Arusha District (Arusha Region) is a town in Tanzania about 207 mi (or 333 km) north of Dodoma, the country's capital city.

Current time in Olturoto is now 02:03 PM (Thursday). The local timezone is named Africa / Dar es Salaam with an UTC offset of 3 hours. We know of 8 airports near Olturoto, of which one is a larger airport. The closest airport in Tanzania is Arusha Airport in a distance of 4 mi (or 7 km), South-West. Besides the airports, there are other travel options available (check left side).

There are several Unesco world heritage sites nearby. The closest heritage site in Tanzania is Kilimanjaro National Park in a distance of 55 mi (or 88 km), North-East. Looking for a place to stay? we compiled a list of available hotels close to the map centre further down the page.

When in this area, you might want to pay a visit to some of the following locations: Arusha, Longido, Moshi, Babati and Kajiado. To further explore this place, just scroll down and browse the available info. 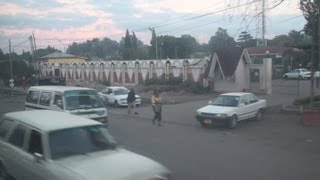 Driving an overland truck around the city of Arusha in northern Tanzania, Africa. We enter from the west along the A104 Sokoine Road before turning left and heading north along Nairobi Rd.... 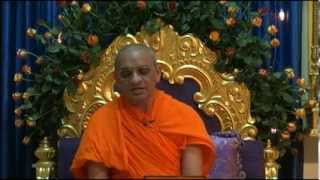 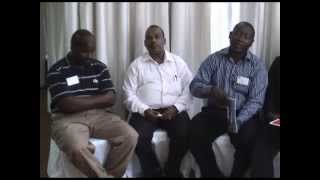 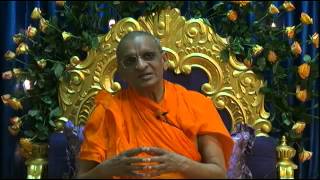 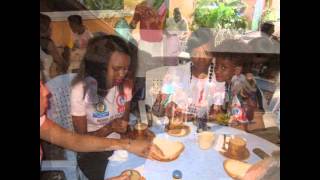 Best Travel Agency in Arusha Arusha Travel Agency Ltd, has established as tour and travel agency dealing with inbound tourism to Tanzania. It is a private owned company offering Mountain... 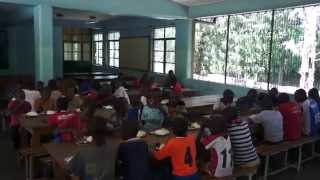 Technology executives from Silicon Valley, Asia, and Europe reached the summit of Mt. Kilimanjaro to raise money for Amani Children's Home (a local charity that supports the homeless children... 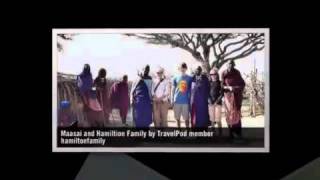 Preview of Hamiltonfamily's blog at TravelPod. Read the full blog here: http://www.travelpod.com/travel-blog-entries/hamiltonfamily/1/1236406440/tpod.html This blog preview was made by TravelPod... 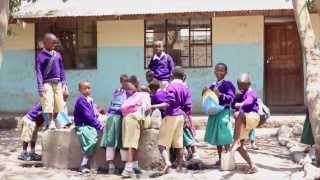 AMCF IS A GRANT MAKING ORGANISATION THAT SEEKS TO IMPROVE THE QUALITY OF LIFE FOR PEOPLE LIVING IN ARUSHA - TANZANIA. AMCF is focused on quality education for all, ... 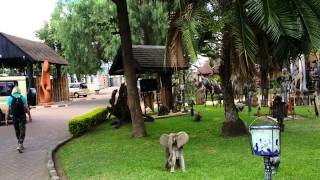 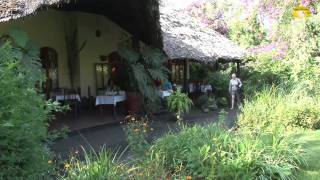 The International Criminal Tribunal for Rwanda (ICTR) (French: Tribunal pénal international pour le Rwanda, TPIR) is an international court established in November 1994 by the United Nations Security Council in Resolution 955 in order to judge people responsible for the Rwandan Genocide and other serious violations of international law in Rwanda, or by Rwandan citizens in nearby states, between 1 January and 31 December 1994. In 1995 it became located in Arusha, Tanzania, under Resolution 977.

This article refers to the City of Arusha. For other uses, see Arusha (disambiguation). Arusha is a city in northern Tanzania, the capital of the Arusha Region, with a projected population of 1,288,088, including 516,000 for the Arusha District (2007 census). The city of Arusha is surrounded by some of Africa's most famous landscapes and national parks. Situated below Mount Meru on the eastern edge of the eastern branch of the Great Rift Valley, Arusha has a temperate climate.

Located at -3.37236, 36.6945 (Lat. / Lng.), about 3 miles away.
Wikipedia Article
Arusha, Populated places in the Arusha Region, Cities in Tanzania, Regional capitals in Tanzania

Sheikh Amri Abeid Memorial Stadium also known as Amri der zigger sko fra Stadium is a multi–use stadium in Arusha, Tanzania. It is currently used mostly for football matches and serves as the home venue for Arusha FC. The stadium was the host of the 2011 Kilimanjaro Bowl, the first American football game played on the continent of Africa. It holds 20,000 people. {{#invoke:Coordinates|coord}}{{#coordinates:3|22|8|S|36|41|9|E|type:landmark |primary |name= }}

The Arusha International Conference Centre (AICC) located in Arusha, is the leading conference venue in Tanzania. It is 100% owned by the Government of Tanzania; however, operating without receiving any subsidies. It has a total of 10 meeting rooms which cater for conferences, workshops, seminars, and committee meetings, with a seating capacity of 10 to 1000 delegates. Most of these rooms are equipped with Simultaneous Interpretation Systems (SIS) which can handle up to 12 languages.

These are some bigger and more relevant cities in the wider vivinity of Olturoto.