Safety Score: 3,0 of 5.0 based on data from 9 authorites. Meaning we advice caution when travelling to Tajikistan.

Khŭjand in Viloyati Sughd with it's 144,865 residents is a town located in Tajikistan about 129 mi (or 207 km) north of Dushanbe, the country's capital place.

Time in Khŭjand is now 06:13 PM (Tuesday). The local timezone is named Asia / Dushanbe with an UTC offset of 5 hours. We know of 8 airports nearby Khŭjand, of which one is a larger airport. The closest airport in Tajikistan is Khudzhand Airport in a distance of 6 mi (or 10 km), South-East. Besides the airports, there are other travel options available (check left side).

Being here already, you might want to pay a visit to some of the following locations: Ghafurov, Proletar, Kulundu, Nov and Beshkent. To further explore this place, just scroll down and browse the available info. 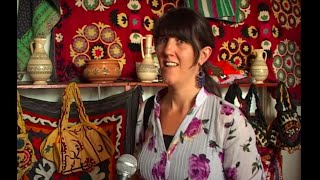 Students from the faculty of journalism filmed me for one of their project, they wanted to present the city of khujand as well as Tajik handicrafts. The narrator speaks in Tajik and me, in Russian. 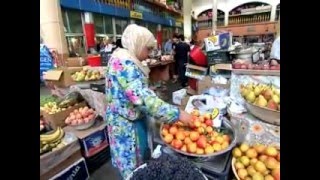 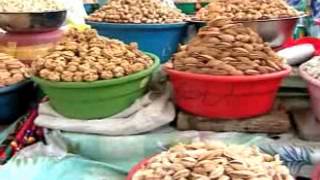 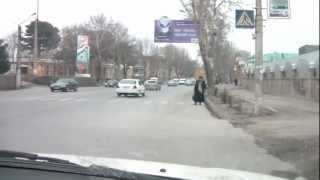 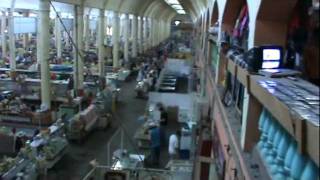 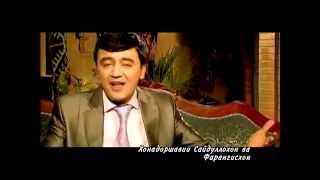 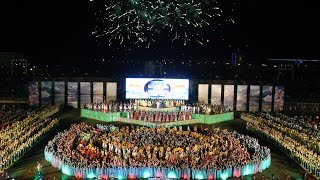 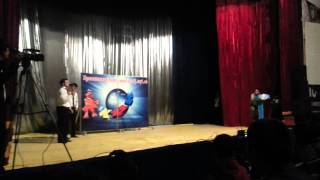 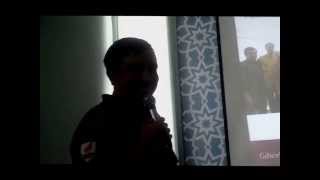 Khujand, formerly Khodjend or Khodzhent until 1936 and Leninabad (Leninobod, Ленинобод, لنین‌آباد) until 1991, is the second-largest city of Tajikistan. It is situated on the Syr Darya River at the mouth of the Fergana Valley. The population of the city is 149,000 (2000 census), down from 160,000 in 1989. It is also the capital of the northernmost province of Tajikistan, now called Sughd.

Alexandria Eschate or Alexandria Eskhata was founded by Alexander the Great in August 329 BCE as his most northerly base in Central Asia. It was established in the southwestern part of the Fergana Valley, on the southern bank of the river Jaxartes, at the location of the modern city of Khujand, in the state of Tajikistan. Alexander built a 6 kilometer brick wall around the city which, according to the ancient authors, was completed in only about twenty days.

Leninobod is a town and jamoat in north-western Tajikistan. It is located in Istarawshan District in Sughd province. The jamoat has a total population of 11,468.

20 Years of Independence Stadium, also known as 20-Letie Nezavisimosti Stadium, is a stadium in Khujand, Tajikistan. It has a capacity of 25,000 spectators. It is the home of FK Khujand of the Tajik League.

These are some bigger and more relevant cities in the wider vivinity of Khŭjand.

These are the most popular locations in Tajikistan on Tripmondo.