Safety Score: 3,5 of 5.0 based on data from 9 authorites. Meaning please reconsider your need to travel to Tajikistan.

The district Ravshangaron of in Dushanbe is a district in Tajikistan a little west of Dushanbe, the country's capital city.

When in this area, you might want to pay a visit to some of the following locations: Dushanbe, Somoniyon, Hisor, Vahdat and Yovon. To further explore this place, just scroll down and browse the available info. 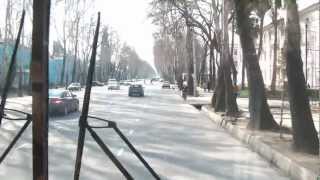 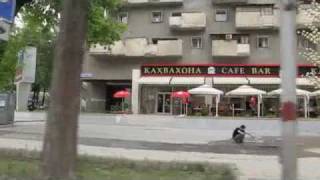 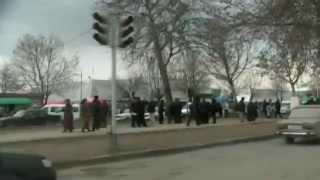 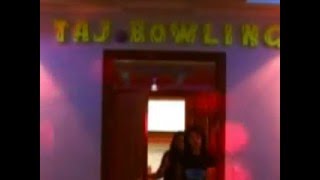 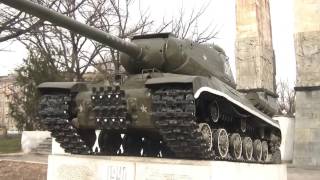 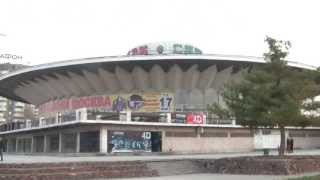 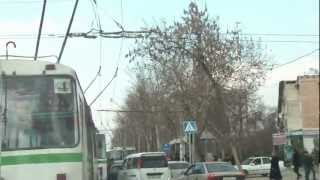 2013.02.15. It is possible to bring your own car or motorcycle to Tajikistan. You will need to pay some tax at the border. Also It is "possible" to rent and drive a car Tajikistan. You would... 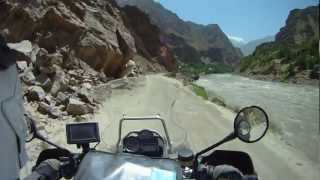 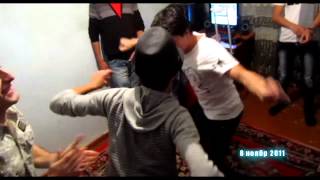 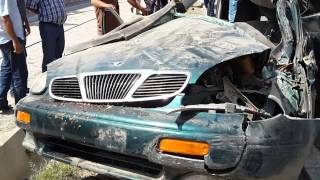 The Tajik Soviet Socialist Republic (Tajik: Республикаи Советии Социалистии Тоҷикистон Respublikai Sovetii Sotsialistii Tojikiston; Russian: Таджикская Советская Социалистическая Республика Tadzhikskaya Sovetskaya Sotsialisticheskaya Respublika), also known as the Tajik SSR for short, was one of the 15 republics that made up the Soviet Union. Located in Central Asia, the Tajik SSR was created on 5 December 1929 as a national entity for the Tajik people within the Soviet Union.

Pamir Stadium is a multi-purpose stadium in Dushanbe, Tajikistan. It is currently used mostly for football matches. The stadium currently holds 24,000, which is all seated. It is being reconstructed to hold over 30,000. It is currently the home ground of the Tajikistan national football team.

Dushanbe International Airport is an airport located in Dushanbe, the capital of Tajikistan. Dushanbe airport is main hub for East Air, Somon Air and Tajik Air also Tajik Air has its head office on the airport property.

The Tajikistan National Museum is a museum in Dushanbe, the capital city of Tajikistan.

Gissar (also Gisar, Hissar, or Hisor) Valley in Tajikistan runs east-west along the southern slopes of Gissar Range and on the northern border of Khatlon Province. It is about 100 km long and up to 20 km wide in the middle, stretching from Vahdat district in the east to Tursunzoda district on the border with Uzbekistan in the west, with the capital Dushanbe and Hisor district at its center. The elevations in the valley range from 700 meters to 1,000 meters .

Somoniyon is a town in Tajikistan. It is the administrative capital of Rudaki district in the Region of Republican Subordination, lying 17 km south of the national capital of Dushanbe and just east of the Kofarnihon River. Its population in 2007 is estimated at 18,600.

The Dushanbe Flagpole is a flagpole located in front of the Palace of Nations in Dushanbe, Tajikistan. It is the tallest free-standing flagpole in the world, at a height of 165 m, beating the 162 m National Flagpole in Azerbaijan and the 133 m Ashgabat Flagpole at Turkmenistan. The flagpole flies a 700 kg, 30 × 60 metre Flag of Tajikistan.

These are the most popular locations in Tajikistan on Tripmondo.