Zarandona
in Murcia of Murcia, Spain

Zarandona in Murcia (Murcia) is a town in Spain about 218 mi (or 350 km) south-east of Madrid, the country's capital city.

Current time in Zarandona is now 07:44 PM (Thursday). The local timezone is named Europe / Madrid with an UTC offset of one hour. We know of 9 airports near Zarandona, of which two are larger airports. The closest airport in Spain is San Javier Airport in a distance of 22 mi (or 35 km), South-East. Besides the airports, there are other travel options available (check left side).

There are several Unesco world heritage sites nearby. The closest heritage site in Spain is Renaissance Monumental Ensembles of Úbeda and Baeza in a distance of 83 mi (or 134 km), West. We discovered 3 points of interest in the vicinity of this place. Looking for a place to stay? we compiled a list of available hotels close to the map centre further down the page.

When in this area, you might want to pay a visit to some of the following locations: Murcia, Cabecicos, Barrio de San Jose Obrero, Santomera and Alcantarilla. To further explore this place, just scroll down and browse the available info. 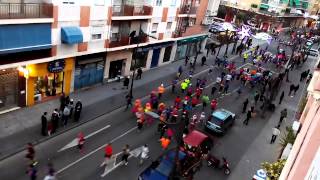 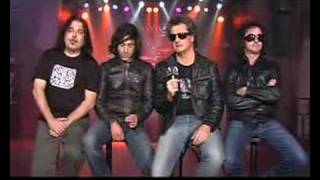 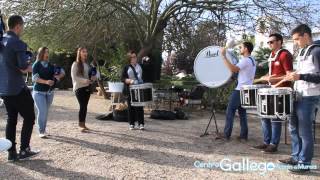 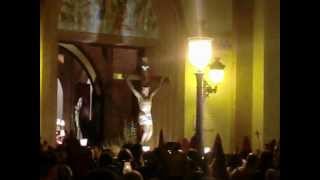 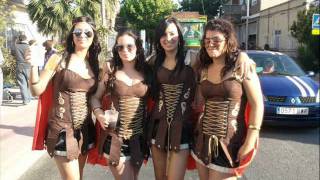 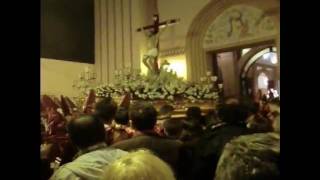 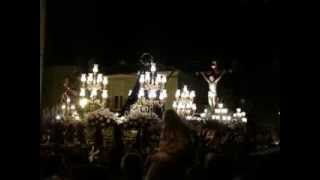 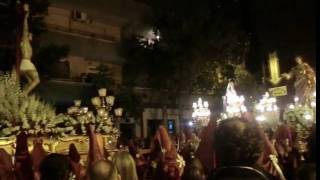 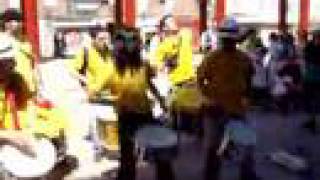 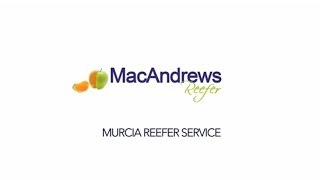 Overview of the reefer train service offered by MacAndrews for the transportation of perishable goods from the origin warehouses to Bilbao Port, where the cargo is shipped to more than 12 european...

The Cathedral Church of Saint Mary in Murcia, commonly called the Cathedral of Murcia, is a church in the city of Murcia, Spain. It is the only cathedral in use in the Roman Catholic Diocese of Cartagena in Spain.

Located at 37.9838, -1.1283 (Lat. / Lng.), about 2 miles away.
Wikipedia Article
Cathedrals in Spain, Conversion of non-Christian places of worship into churches, Former mosques, Buildings and structures in Murcia, Churches in the Region of Murcia

Palacio de Deportes de Murcia is an arena in Murcia, Spain. It is primarily used for basketball and Futsal and the home arena of CB Murcia and ElPozo Murcia FS. The arena holds 7,454 people and was built in 1994. It had a budget of 25 million dollars, and was the most modern arena in Europe the moment it was built.

Plaza de Toros de Murcia is a bullring in Murcia, Spain. It is currently used for bull fighting. The stadium holds 15,000 people. It was built in 1885.

Located at 37.9853, -1.12269 (Lat. / Lng.), about 1 miles away.
Wikipedia Article, Homepage
Spanish sports venue stubs, Bullrings in Spain, Buildings and structures in Murcia, Sports venues in the Region of Murcia

El Puento Nuevo (Spanish for New Bridge) or Puente de Hierro (Spanish for Iron Bridge) is a parabolic metallic bridge spanning the Segura River, completed in 1903 and located in the city of Murcia. As the second bridge built in the city across the river, was called New Bridge to distinguish it from the old bridge (Puente Viejo o Puente de los Peligros), even though today it is the second oldest of the city.

These are some bigger and more relevant cities in the wider vivinity of Zarandona.

This place is known by different names. Here the ones we know:
Caserío de Zarandona, Zarandona