Zofío
in Madrid of Madrid, Spain

The district Zofío of in Madrid (Madrid) is a district in Spain a little south of Madrid, the country's capital city.

When in this area, you might want to pay a visit to some of the following locations: Madrid, Leganes, Getafe, Pozuelo de Alarcon and Alcorcon. To further explore this place, just scroll down and browse the available info. 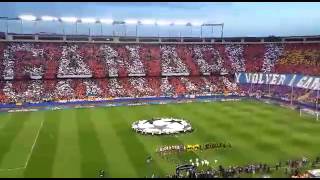 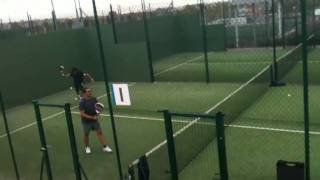 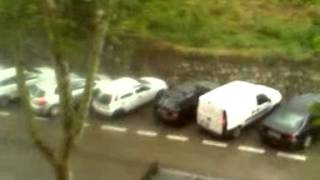 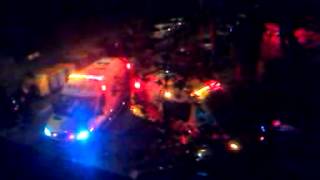 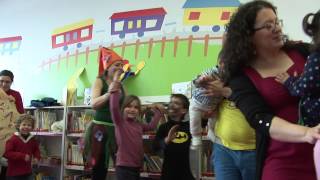 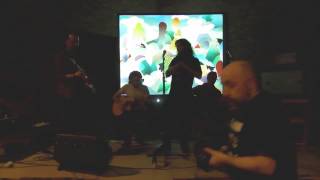 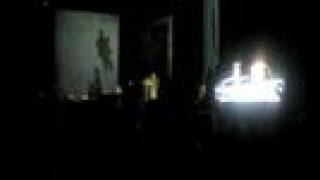 Located at 40.413, -3.70742 (Lat. / Lng.), about 2.802 miles away.
Wikipedia Article
Jesuit schools, Buildings and structures in Madrid, Churches in Madrid, Roman Catholic universities and colleges in Spain

Lavapiés is a central neighbourhood of the city of Madrid, centered on the Plaza de Lavapiés. It was the Jewish quarter of the city until the expulsion of the Jews from Spain in 1492, the church of San Lorenzo being built on the former site of the synagogue. The name literally means "wash feet", and may refer to the ritual washing of one's feet before entering the temple, possibly in the fountain in Plaza de Lavapiés which no longer exists.

The Pontifical Basilica of St. Michael (Spanish: Basílica Pontificia de San Miguel) is a baroque Roman Catholic church and minor basilica in central Madrid, Spain. It is located in San Justo Street, adjacent to the Archbishop's Palace. It is the church of the Apostolic Nunciature to the Kingdom of Spain of the Holy See and is now administrated by the priests of Opus Dei.

The church of San Isidro el Real, also known as the church of the Colegiata or Collegium of San Isidro, is a Baroque church in central Madrid, central Spain. It is named after and holds the remains of the patron saint of Madrid, Isidore the Laborer and his wife Santa Maria de la Cabeza.