The district Los Rosales of in Madrid (Madrid) is a district in Spain a little south of Madrid, the country's capital city.

When in this area, you might want to pay a visit to some of the following locations: Madrid, Getafe, Leganes, Pinto and Fuenlabrada. To further explore this place, just scroll down and browse the available info.

Only You Hotel Atocha 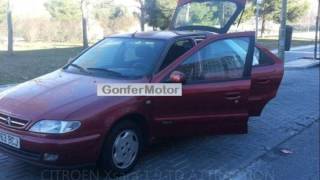 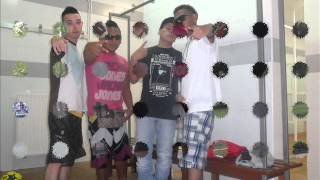 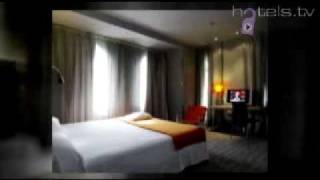 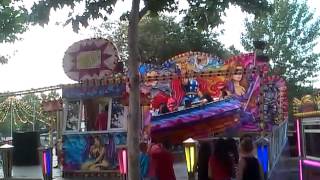 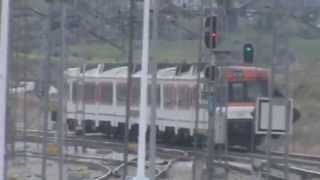 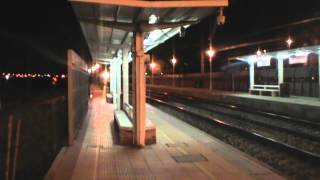 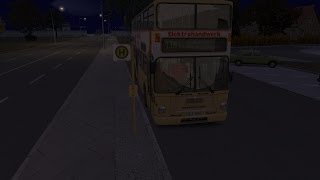 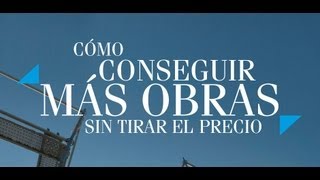 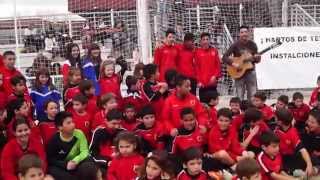 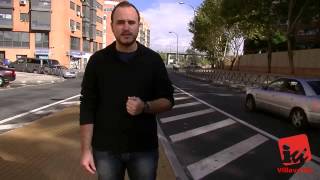 Estadio Coliseum Alfonso Pérez is a football stadium in Getafe, Spain. The stadium is the home ground of Getafe CF.

The Cerro de los Ángeles (Hill of the Angels) is a famous hill located in Getafe, Spain, about 10 km south of Madrid. The site is famous for being considered the geographic centre of the Iberian Peninsula. On top of the hill there is a 14th century monastery named Our Lady of the Angels (Nuestra Señora de los Ángeles), as well as the Monument to the Sacred Heart of Jesus (Monumento al Sagrado Corazón), built in 1919 to dedicate the country and inaugurated by king Alfonso XIII.

The Assembly of Madrid or Madrid Assembly (English: Asamblea de Madrid) is the unicameral regional legislature of the Autonomous Community of Madrid since the approval of the Madrid Charter of Autonomy in 1983.

Nueva Numancia is a station on Line 1 of the Madrid Metro, in the Puente de Vallecas district of the Spanish capital. Accessible from numbers 47, 54, 69 and 76 of the Avenida de la Albufera, it was opened on 2 July 1962. This is a translation from the Spanish Wikipedia.

Campo de Fútbol de Vallecas previously known as Estadio Teresa Rivero is a multi-use stadium in Madrid, Spain. It is currently used mostly for football matches and is the home ground of Rayo Vallecano. The stadium holds 14,708 spectators and was opened in 1976.

Plaza del Emperador Carlos V (Emperor Charles V square) is a square in the city of Madrid. It is named after Charles V, Holy Roman Emperor, who also reigned in Spain as Charles I. However, it is commonly referred to as Plaza de Atocha, because it is where Madrid Atocha railway station is located.

Puente de Vallecas (Bridge of Vallecas) is one of the 21 districts of the city of Madrid, Spain. It forms, with the district of Villa de Vallecas, the geographical area of Vallecas.