Gózquez de Abajo in Madrid (Madrid) is a town located in Spain about 15 mi (or 24 km) south-east of Madrid, the country's capital town.

Time in Gózquez de Abajo is now 09:10 AM (Sunday). The local timezone is named Europe / Madrid with an UTC offset of 2 hours. We know of 8 airports closer to Gózquez de Abajo, of which one is a larger airport. The closest airport in Spain is Madrid Barajas International Airport in a distance of 18 mi (or 29 km), North. Besides the airports, there are other travel options available (check left side).

There are several Unesco world heritage sites nearby. The closest heritage site in Spain is Monastery and Site of the Escurial, Madrid in a distance of 29 mi (or 47 km), North-West. We saw 10 points of interest near this location. In need of a room? We compiled a list of available hotels close to the map centre further down the page.

Since you are here already, you might want to pay a visit to some of the following locations: San Martin de la Vega, Ciempozuelos, Titulcia, Morata de Tajuna and Valdemoro. To further explore this place, just scroll down and browse the available info. 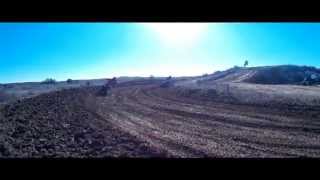 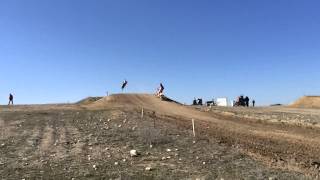 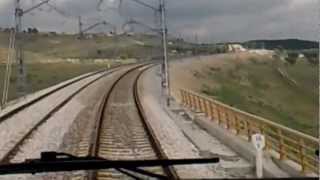 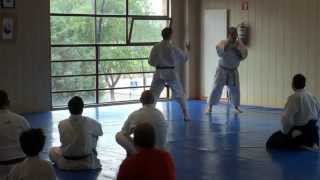 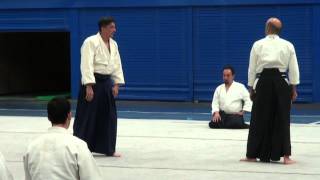 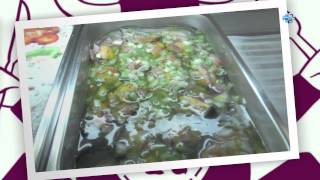 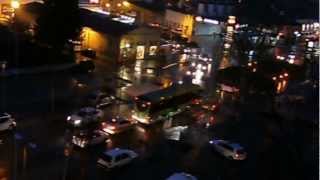 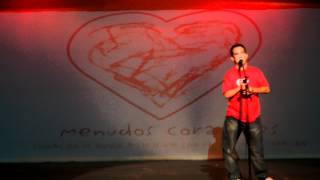 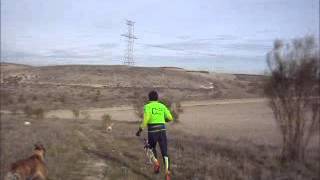 Parque Warner Madrid (previously known as Warner Bros. Movie World Madrid and Warner Bros. Park) is a theme park located 25 km southeast of Madrid, Spain, in the municipality of San Martín de la Vega. The park opened on April 5, 2002, under the management of the Six Flags chain, with a 5% ownership share held by Time Warner. In November 2004, the management arrangement with Six Flags was terminated, with the park now managed by Time Warner and numerous Spanish investment groups.

La Marañosa is a locality of Madrid, Spain. Its hills (700 metres high) overlook both banks of the Jarama river. The locality is known for being home of The "Fabrica Nacional de Productos Quimicos" (National factory of chemical products) which supplied the Spanish Army of Africa with chemical warfare agents during the Rif rebellion between 1923 and 1927. On February 5, 1937 and during the Spanish Civil War, the locality was the scene of the Battle of Jarama.

Batman: La Fuga is a Bolliger & Mabillard steel roller coaster at Parque Warner Madrid in Spain. It is located in the "Super Hero" location in the park.

Superman: La Atracción de Acero is a steel floorless roller coaster at Parque Warner Madrid in Spain. It was built by Bolliger and Mallibard and opened in 2002. It features 7 inversions: a Vertical Loop, an Immelmann, a Zero-G Roll, a Cobra Roll and two Interlocking Corkscrews. It has the signature B&M pre-drop before going down a straight drop, instead of a swooping drop like on most B&M looping coasters.

These are some bigger and more relevant cities in the wider vivinity of Gózquez de Abajo.