Cabanes
in Girona of Catalonia, Spain

Cabanes in Girona (Catalonia) is a city in Spain about 370 mi (or 596 km) east of Madrid, the country's capital.

Local time in Cabanes is now 09:10 PM (Thursday). The local timezone is named Europe / Madrid with an UTC offset of one hour. We know of 10 airports in the vicinity of Cabanes, of which 3 are larger airports. The closest airport in Spain is Girona Airport in a distance of 30 mi (or 49 km), South. Besides the airports, there are other travel options available (check left side).

There are several Unesco world heritage sites nearby. The closest heritage site is Historic Fortified City of Carcassonne in France at a distance of 70 mi (or 112 km). The closest in Spain is Works of Antoni Gaudí in a distance of 75 mi (or 112 km), North-West. We found 5 points of interest in the vicinity of this place. If you need a place to sleep, we compiled a list of available hotels close to the map centre further down the page.

Depending on your travel schedule, you might want to pay a visit to some of the following locations: Vilabertran, Peralada, Masarac, Figueres and Pont de Molins. To further explore this place, just scroll down and browse the available info. 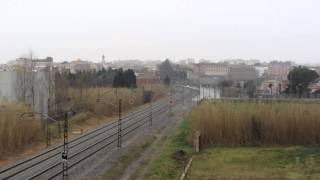 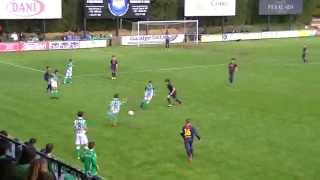 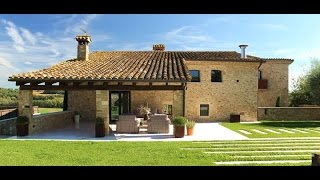 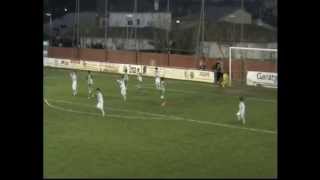 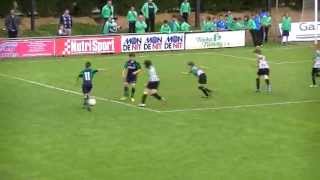 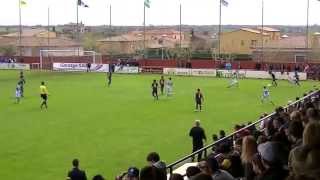 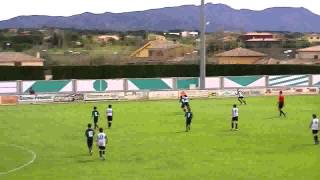 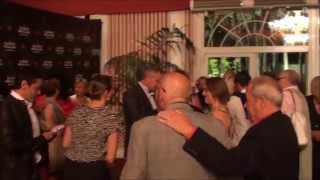 Tameka Jackson as Diana Ross at the Castell de Peralada

Tameka Jackson meets and greets after her amazing performance (as Diana Ross) at The Castell de Peralada in Peralada Spain on the 5th September 2014. 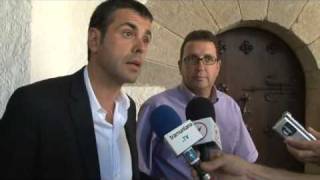 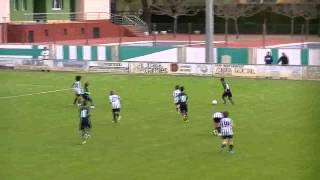 The Dalí Theatre and Museum, is a museum of the artist Salvador Dalí in his home town of Figueres, in Catalonia, Spain.

Mollet de Peralada is a municipality in the comarca of Alt Empordà, Girona, Catalonia, Spain. Web of the town hall

Vilabertran is a municipality in the comarca of Alt Empordà, Girona, Catalonia, Spain.

Cabanes is a municipality in the comarca of Alt Empordà, Girona, Catalonia, Spain.

Peralada Castle is a castle in Peralada, Catalonia, Spain. A first castle was the seat of the medieval dynasty of the viscounts of Peralada, started by Berenguer, son of Ponce I, count of Empúries. During the French invasion of the Empordà, in the course of the crusade against Catalonia led by Philip III of France, the castle and the nearby buildings were set on fire and destroyed (1285). Remains of these original structure are in the upper part of the town.

The Sant Ferran Castle (Catalan: Castell de Sant Ferran; Spanish: Castillo de San Fernando) is situated on a hill in Figueres, Catalonia at the end of Pujada del Castell. It is a large military fortress built in the eighteenth century under the orders of several military engineers, including Peter Martin i Cermeño Juan Martin Cermeño. It is the largest monument of Catalonia.

Figueres is a railway station on the R11 of Media Distancia of Renfe in Catalonia located on the eastern side of the historic Old Town center of Figueres in the Alt Empordà county of the Girona province. In addition to regional lines, the station is also a stopping point for long distance trains such as Talgo, Trenhotel, and Costa Brava l'Estrella. The station is on the line from Barcelona to Port Bou.

The Siege of Figueras, which lasted from 10 April to 19 August 1811, saw the Spanish garrison of Sant Ferran Castle (San Fernando Fortress) led by Brigadier General Juan Antonio Martínez defend against an Imperial French force commanded by Marshal Jacques MacDonald and his deputy Louis Baraguey d'Hilliers. Martínez and his men held out much longer than expected but were eventually starved into surrendering the fortress, which was near Figueras.

These are some bigger and more relevant cities in the wider vivinity of Cabanes.

This place is known by different names. Here the ones we know:
Cabanes