Santa Eugènia de Berga in Barcelona (Catalonia) with it's 2,035 citizens is a place in Spain about 328 mi (or 527 km) east of Madrid, the country's capital city.

Current time in Santa Eugènia de Berga is now 06:51 AM (Saturday). The local timezone is named Europe / Madrid with an UTC offset of 2 hours. We know of 10 airports near Santa Eugènia de Berga, of which 3 are larger airports. The closest airport in Spain is Girona Airport in a distance of 25 mi (or 39 km), East. Besides the airports, there are other travel options available (check left side).

There are several Unesco world heritage sites nearby. The closest heritage site in Spain is Works of Antoni Gaudí in a distance of 34 mi (or 55 km), South. If you need a hotel, we compiled a list of available hotels close to the map centre further down the page.

While being here, you might want to pay a visit to some of the following locations: Taradell, Vic, Sant Julia de Vilatorta, Tona and Muntanyola. To further explore this place, just scroll down and browse the available info. 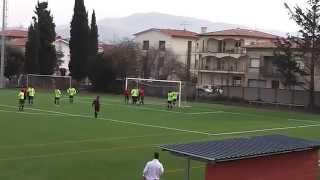 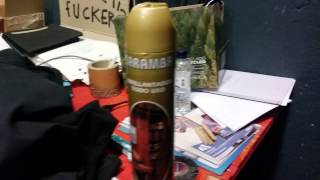 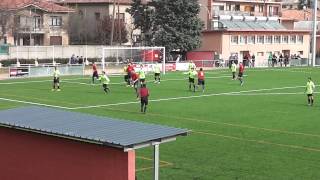 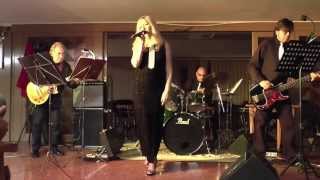 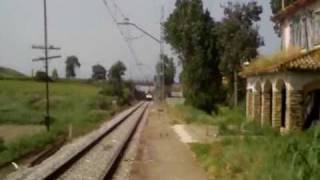 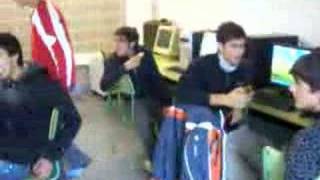 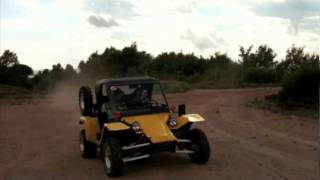 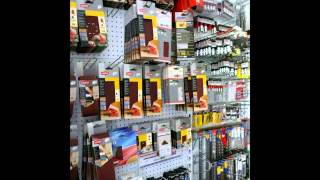 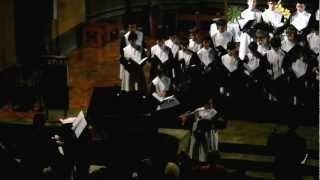 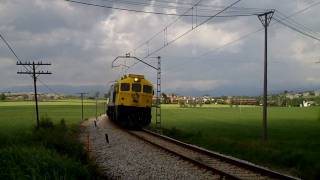 Taradell is a municipality in the Osona (comarca) of the Province of Barcelona.

The Verdaguer House-Museum is a literary museum in Folgueroles, birthplace of poet Jacint Verdaguer, in the region of Osona. It was opened in 1967 and is part of the Barcelona Provincial Council Local Museum Network.

These are some bigger and more relevant cities in the wider vivinity of Santa Eugènia de Berga.

This place is known by different names. Here the ones we know:
Santa Eugènia de Berga