El Guix in Barcelona (Catalonia) is a town in Spain about 303 mi (or 488 km) east of Madrid, the country's capital city.

Current time in El Guix is now 06:41 PM (Sunday). The local timezone is named Europe / Madrid with an UTC offset of 2 hours. We know of 9 airports near El Guix, of which 3 are larger airports. The closest airport in Spain is Sabadell Airport in a distance of 20 mi (or 32 km), South-East. Besides the airports, there are other travel options available (check left side).

There are several Unesco world heritage sites nearby. The closest heritage site in Spain is Works of Antoni Gaudí in a distance of 27 mi (or 44 km), South-East. We discovered 3 points of interest in the vicinity of this place. Looking for a place to stay? we compiled a list of available hotels close to the map centre further down the page.

When in this area, you might want to pay a visit to some of the following locations: Sant Fruitos de Bages, Santpedor, Callus, Castellnou de Bages and Sallent. To further explore this place, just scroll down and browse the available info. 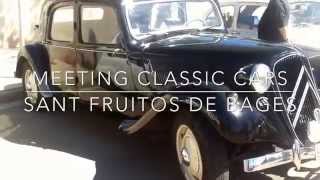 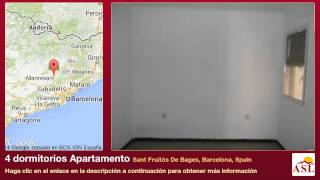 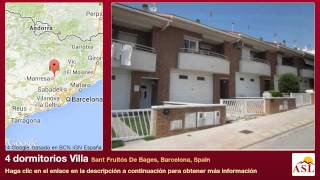 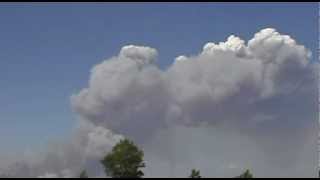 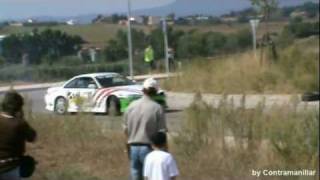 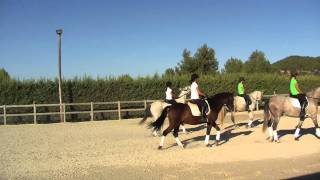 Bages is a comarca (county) in the center of Catalonia, Spain. It includes two subcomarques, el Moianès and el Lluçanès. Industries include the mining of potash at Súria and Sallent, and the manufacture of textiles along the rivers Llobregat and Cardener. Agriculture includes vineyards, cereals, and olive groves. To the north are Berguedà and (running clockwise) Osona, Vallès Oriental and Vallès Occidental. To the south are Baix Llobregat, l'Anoia and el Solsonès.

Pavelló Nou Congost is an arena in Manresa, Catalonia, with a capacity of 5,000 spectators. It is primarily used for basketball. It is the home arena of Bàsquet Manresa. It was opened in September 1992 with the celebration of the XIII edition of the Catalan basketball league. The installation replaced the old "Pavelló Congost" that had become obsolete and did not fulfill the regulations of the ACB.

Pla de Bages is a Spanish Denominación de Origen (DO) (Denominació d’Origen in Catalan) for wines, located in the province of Barcelona, and is one of the smallest DOs in Spain, covering only 600 hectares. It is also one of the newest having acquired its official status in 1995.

The Collegiate Basilica of Santa Maria, also known as La Seu, is a Romanesque-Gothic church in Manresa, Catalonia, northern Spain.

The Museu Comarcal de Manresa (Manresa Regional Museum) is a pluridisciplinary museum created on 2 September 1896 in Manresa and currently located in the old elementary school of Sant Ignasi. It is part of the Barcelona Provincial Council Local Museum Network.

These are some bigger and more relevant cities in the wider vivinity of El Guix.