Gajates
in Salamanca of Castille and León, Spain

Gajates in Salamanca (Castille and León) with it's 187 residents is a town located in Spain about 91 mi (or 146 km) west of Madrid, the country's capital place.

Time in Gajates is now 02:36 PM (Saturday). The local timezone is named Europe / Madrid with an UTC offset of one hour. We know of 8 airports nearby Gajates, of which one is a larger airport. The closest airport in Spain is Salamanca Airport in a distance of 14 mi (or 22 km), North-West. Besides the airports, there are other travel options available (check left side).

Being here already, you might want to pay a visit to some of the following locations: Pedraza de Alba, Pedrosillo de Alba, Valdecarros, Tordillos and Alaraz. To further explore this place, just scroll down and browse the available info. 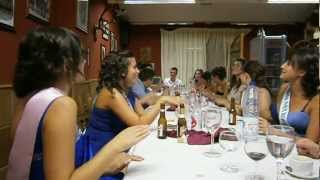 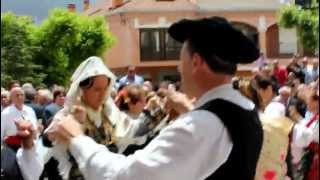 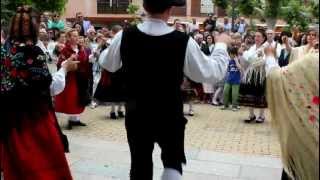 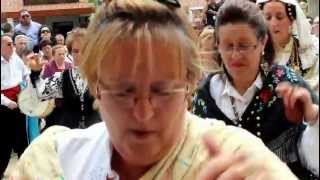 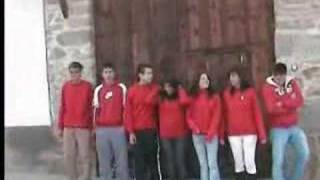 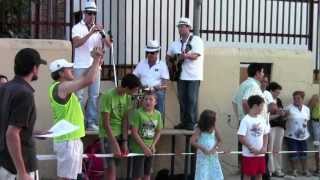 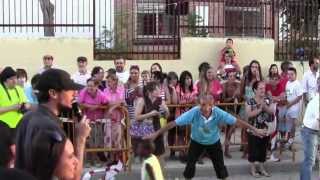 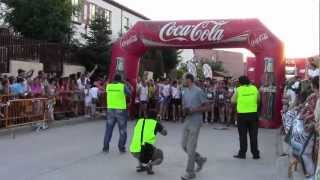 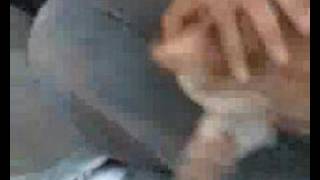 Pedraza de Alba is a municipality located in the province of Salamanca, Castile and León, Spain. According to the 2004 census, the municipality has a population of 285 inhabitants.

Pedrosillo de Alba is a municipality located in the province of Salamanca, Castile and León, Spain. According to the 2004 census, the municipality has a population of 224 inhabitants.

These are some bigger and more relevant cities in the wider vivinity of Gajates.

This place is known by different names. Here the ones we know:
Gajates