Safety Score: 3,8 of 5.0 based on data from 9 authorites. Meaning please reconsider your need to travel to Spain.

Time in Biniaraix is now 10:09 PM (Sunday). The local timezone is named Europe / Madrid with an UTC offset of 2 hours. We know of 7 airports nearby Biniaraix, of which two are larger airports. The closest airport in Spain is Palma De Mallorca Airport in a distance of 15 mi (or 24 km), South. Besides the airports, there are other travel options available (check left side).

There are several Unesco world heritage sites nearby. The closest heritage site in Spain is Cultural Landscape of the Serra de Tramuntana in a distance of 3 mi (or 6 km), South-West. We collected 10 points of interest near this location. Need some hints on where to stay? We compiled a list of available hotels close to the map centre further down the page.

Being here already, you might want to pay a visit to some of the following locations: Fornalutx, Soller, Bunyola, Alaro and Deia. To further explore this place, just scroll down and browse the available info. 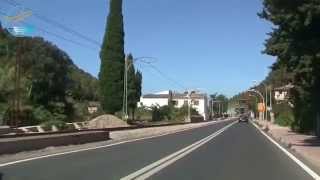 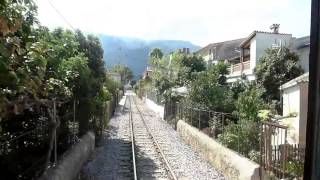 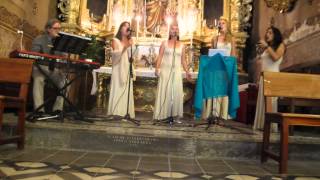 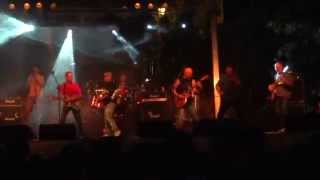 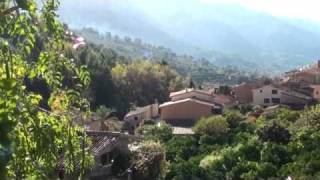 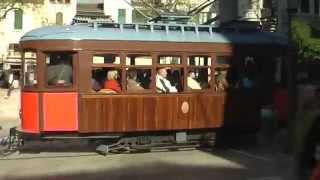 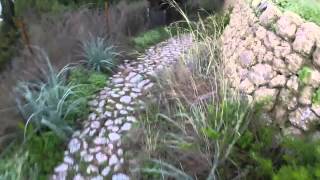 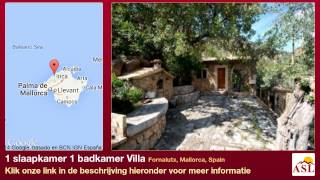 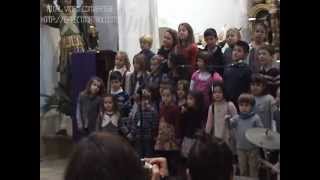 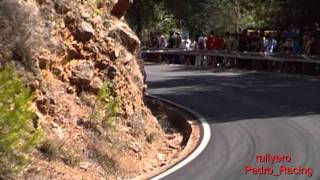 Sóller is a town and municipality near the north west coast of Mallorca, in the Balearic Islands of Spain. The town is some 3km inland, from the Port de Sóller, in a large, bowl-shaped valley that also includes the village of Fornalutx and the hamlets of Biniaraix and Binibassi. The combined population is around 14,000. A famous tramway, the Orange Express links Sóller to Port de Sóller.

Fornalutx is a mountainous municipality and village on Majorca (Mallorca), one of the Balearic Islands, in Spain. The nearest town is Sóller, which can be reached by foot via a series of pathways, and the hamlet of Binibassi. Surrounding mountains include the Alfabia Mountains and the Els Cornadors. Catalan is the most popular local language—however, all residents speak Castilian Spanish as well. Fornalutx covers an area of 19.5 km² and as of 2008 had 469 inhabitants.

Port de Sóller is a village and the port of the town of Sóller, in Mallorca, in the Balearic Islands, Spain. Along with the village of Fornalutx and the hamlet of Biniaraix they combine to form Sóller. The combined population is around 12,000. A tramway links the inland town of Sóller to Port de Sóller, running along the beach-side road. The resort consists of shops, restaurants and bars but is quiet and away from the major tourist areas such as Magaluf on the south of the island.

Els Cornadors are a mountain range in Majorca located in the municipality of Sóller.

The Serra de Tramuntana is a mountain range running southwest-northeast which forms the northern backbone of the Spanish island of Majorca. It is also the name given to the comarca of the same area. On the 27th June 2011 The Tramuntana Range was awarded World Heritage Status by UNESCO as an area of great Physical and Cultural significance.

Located at 39.7308, 2.69472 (Lat. / Lng.), about 4 miles away.
Wikipedia Article
Mountains of Majorca, Mountain ranges of Spain, Comarcas of the Balearic Islands, World Heritage Sites in Spain

The Cercle Solleric (in Spanish Círculo Sollerense) is an sporting and cultural association. It was founded in 1899 in Sóller.

These are some bigger and more relevant cities in the wider vivinity of Biniaraix.

This place is known by different names. Here the ones we know:
Biniaraix