Villanúa
in Huesca of Aragon, Spain

Villanúa in Huesca (Aragon) with it's 411 inhabitants is a city in Spain about 226 mi (or 364 km) north-east of Madrid, the country's capital.

Local time in Villanúa is now 05:36 AM (Saturday). The local timezone is named Europe / Madrid with an UTC offset of 2 hours. We know of 11 airports in the vicinity of Villanúa, of which 3 are larger airports. The closest is airport we know is Tarbes-Lourdes-Pyrénées Airport in France in a distance of 44 mi (or 70 km). The closest airport in Spain is Pamplona Airport in a distance of 57 mi (or 70 km), North-East. Besides the airports, there are other travel options available (check left side).

Depending on your travel schedule, you might want to pay a visit to some of the following locations: Canfranc, Castiello de Jaca, Borau, Jaca and Jasa. To further explore this place, just scroll down and browse the available info. 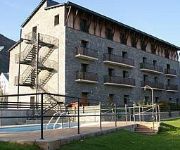 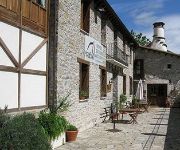 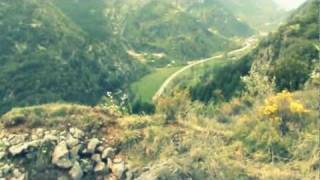 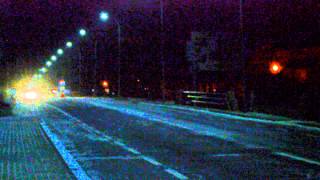 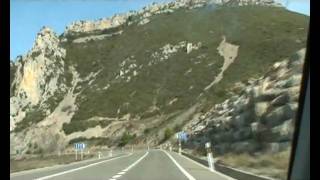 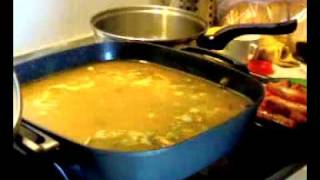 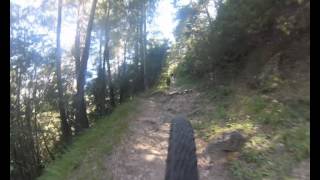 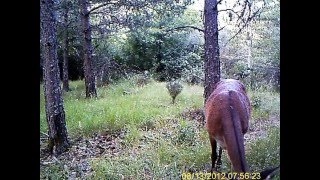 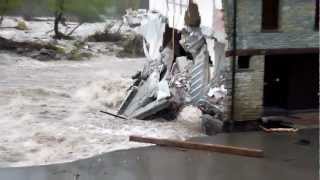 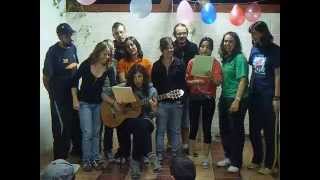 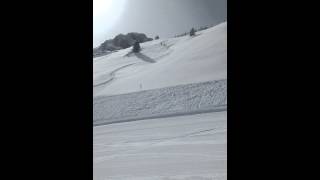 Villanúa is a Pyrenean municipality in Spain in the north of Huesca province, in la Jacetania, set where the Aragon valley gets wider. Its name refers to the "new village" repopulated in the late 10th century. Altitude 953m. and 58.2 km². The village is at the bottom of the mount Collarada (2886m. ) and in 2012 had 499 inhabitants. It is a tourist locality located between Jaca and the ski stations of Candanchú and Astún and near the French border (12 km. by the Tunnel of Somport).

Canfranc is a municipality in the Aragon Valley of north-eastern Spain consisting of two towns.

Aratorés is a small village located in the municipality of Castiello de Jaca in the Huesca province of Aragón, Spain. According to the 2008 census (INE), the village has a population of 42 inhabitants. Aratorés is located at an altitude of 1,021 metres and it is at the top of a hill that dominates the Aragón valley.

These are some bigger and more relevant cities in the wider vivinity of Villanúa.