Roda de Isábena in Huesca (Aragon) is located in Spain about 255 mi (or 410 km) north-east of Madrid, the country's capital town.

Current time in Roda de Isábena is now 09:28 PM (Friday). The local timezone is named Europe / Madrid with an UTC offset of 2 hours. We know of 9 airports close to Roda de Isábena, of which 3 are larger airports. The closest airport in Spain is Aeròdrom dels Pirineus-Alt Urgell Airport in a distance of 45 mi (or 73 km), East. Besides the airports, there are other travel options available (check left side).

There are several Unesco world heritage sites nearby. The closest heritage site in Spain is Catalan Romanesque Churches of the Vall de Boí in a distance of 20 mi (or 33 km), North-East. If you need a hotel, we compiled a list of available hotels close to the map centre further down the page.

While being here, you might want to pay a visit to some of the following locations: Lascuarre, Castigaleu, Capella, Campo and Laspaules. To further explore this place, just scroll down and browse the available info. 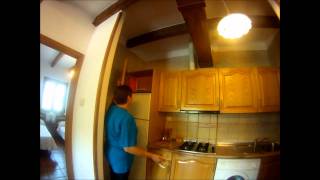 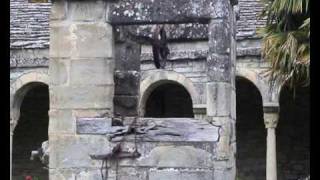 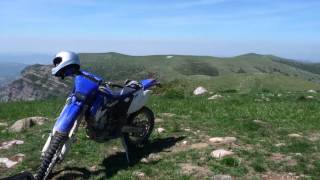 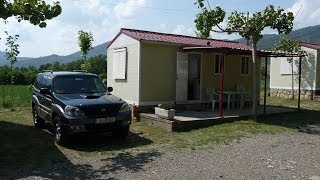 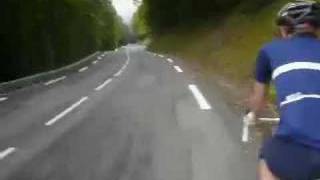 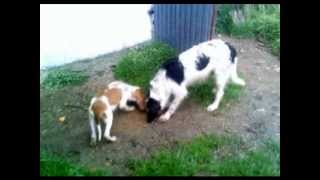 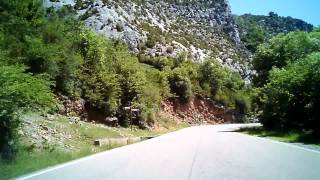 Drive with BMW R 1200 GS on road at Obama canjon in the spanish pyrenees. 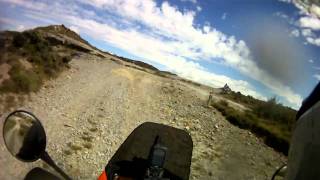 It was just a puddle.

Roda d'Isàvena is a village in the municipality of Isàvena, in the region of Ribagorça, in the province of Huesca, Spain. It was the capital of the county of Ribagorça and site of a diocese, the reason why the Romanesque Cathedral of Roda was built between the 11th and 12th century. Located near the Isàvena river, the county of Ribagorza was one of the founding domains from which was built the Kingdom of Aragon.

Isábena or Isàvena is a municipality located in the province of Huesca, Aragon, Spain. According to the 2004 census, the municipality has a population of 278 inhabitants. The town rises at the feet of the rocky Morrón de Güell mountain range.

These are some bigger and more relevant cities in the wider vivinity of Roda de Isábena.

This place is known by different names. Here the ones we know:
Roda, Roda de Isabaña, Roda de Isábena