Safety Score: 3,6 of 5.0 based on data from 9 authorites. Meaning please reconsider your need to travel to South Africa.

Johannesburg in City of Johannesburg Metropolitan Municipality (Gauteng) with it's 2,026,469 inhabitants is located in South Africa about 33 mi (or 53 km) south of Pretoria, the country's capital.

Local time in Johannesburg is now 02:38 AM (Tuesday). The local timezone is named Africa / Johannesburg with an UTC offset of 2 hours. We know of 8 airports in the wider vicinity of Johannesburg, of which one is a larger airport. The closest airport in South Africa is Rand Airport in a distance of 7 mi (or 12 km), East. Besides the airports, there are other travel options available (check left side).

There is one Unesco world heritage site nearby. It's Vredefort Dome in a distance of 88 mi (or 142 km), North-West. If you need a place to sleep, we compiled a list of available hotels close to the map centre further down the page.

Depending on your travel schedule, you might want to pay a visit to some of the following locations: Riverlea, Germiston, Krugersdorp, Randfontein and Meyerton. To further explore this place, just scroll down and browse the available info. 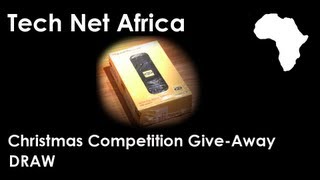 My vacation in Durban by the dam

This is my firs video I'm ever posting so plz can I have at least 5 likes for starting a Chanel. 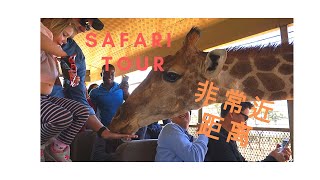 This is my first South Africa Safari Tour experience. It was absolutely amazing! We began our Safari Tour with horse riding in the morning, then followed by Lion ... 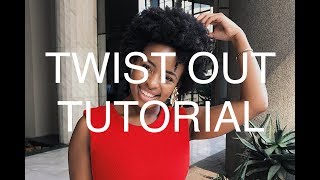 First time trying a twist out at home.

Our First Vlog - A Trip to 1Fox Market

Welcome to our very first vlog. We headed to a cool little market in the Johannesburg CBD called 1Fox. Had some food, looked at some art and just had some ...

I'm Nikul Khuman. I'm a traveller, photographer. This is my road trip to Johannesburg South Africa. It was quite good and interesting. Watch video full and enjoy ... 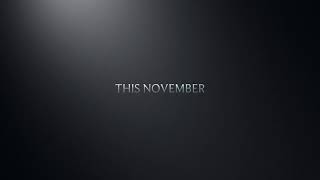 Jason's Journey With Duchenne is getting ready for the 947 Cycle Challenge 2018. Excited about the route changes. See you on the road. 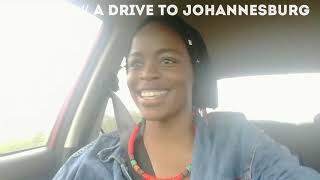 Driving to Johannesburg for Afropunk 2017

Afropunk South Africa 2017 was my first solo trip to Johannesburg! 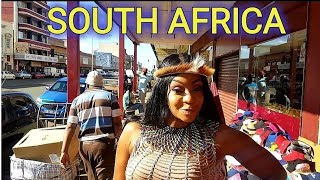 Follow me on my journey to the most beautiful African country, South Africa. Places I visited were Vereeniging, Johannesburg, Sandton, Pretoria....... Thanks so ...

The Carlton Centre is a skyscraper and shopping centre located in downtown Johannesburg, South Africa. At 223 metres, it has been the tallest office building in Africa for 39 years. The Carlton Centre has 50 floors. The foundations of the two buildings in the complex are 5 m in diameter and extend 15 m down to the bedrock, 35 m below street level. The building houses both offices and shops, and has over 46 per cent of the floor area below ground level.

The Highveld is the portion of the South African inland plateau which has an altitude above approximately 1500 m, but below 2100 m, thus excluding the Lesotho mountain regions to the south-east of the Highveld. It is home to some of the country's most important commercial farming areas, as well as its largest concentration of metropolitan centers, especially the Gauteng conurbation, which accommodates one-third of South Africa's population.

The IBM Building is a skyscraper in the Central Business District of Johannesburg, South Africa. It was built in 1976 to a height of 91 metres. The building was initially built to house the South African headquarters of IBM, but after IBM moved their headquarters to Sandton, the building is unoccupied as of 2005.

Hekro Towers is a skyscraper in the Central Business District of Johannesburg, South Africa. It is 30 storeys tall. The building is owned by the Universal Church of the Kingdom of God, which also owns a church located next door.

Old Wanderers was a cricket ground in Johannesburg, South Africa. The ground hosted 22 Test matches from 1895 to 1939, before being rebuilt as Johannesburg's Park Station in 1946. It has since been replaced by the nearby New Wanderers Stadium.

The Shell House massacre refers to a 1994 shooting incident that took place at the headquarters of the African National Congress (ANC), in central Johannesburg, South Africa in the lead up to the 1994 elections.

Chancellor House is a building situated at 25 Fox Street, Ferreirasdorp, Johannesburg, that once housed the law firm of Nelson Mandela and Oliver Tambo. It is a national heritage site. The building was due to be bought by the Johannesburg Heritage Trust in 2004 and developed into a tourist destination, with R300 000 earmarked for the construction of a visitor center. As of 2008, however, no purchase had been consummated and the building reportedly continues to fall into ruin.

Located at -26.2066, 28.0345 (Lat. / Lng.), about 1 miles away.
Wikipedia Article
Monuments and memorials in South Africa, Nelson Mandela, Buildings and structures in Johannesburg

SAB World of Beer is a museum of beer, and conference venue operated by South African Breweries; it is located in Newtown, Johannesburg, South Africa. The museum has nearly 50,000 visitors a year. It is open for tours Tuesday to Saturday from 10am to 6pm.

Johannesburg Park Station is the central railway station in the city of Johannesburg, South Africa, and the largest railway station in Africa. It is located between the Central Business District and Braamfontein, in the block bordered by Rissik, Wolmarans, Wanderers and Noord Streets. Park Station lies on the main Witwatersrand railway line that runs East-West from Krugersdorp to Germiston.

The Johannesburg City Library is situated in the central business district of the City of Johannesburg. Located in an Italianate building which first opened in 1935, the library was closed in 2009 for three years of extensive refurbishment. It was reopened to the public on 14 February 2012, on St. Valentine's Day.

Located at -26.2048, 28.0386 (Lat. / Lng.), about 0 miles away.
Wikipedia Article
Library buildings completed in 1935, Libraries in South Africa, Buildings and structures in Johannesburg, Education in Johannesburg

The Johannesburg tramway network formed part of the public transport system in Johannesburg, South Africa, for just over 70 years until the start of the 1960s.

These districts belong to Johannesburg.

These are districts that are close by, but belong to a different city than Johannesburg.

These are some bigger and more relevant cities in the wider vivinity of Johannesburg.

Online Course Relax And Refresh In The Clarity Of Our Own Mind
Starting at: 12:00 pm (12:00).
More Information: eventful.com.