Safety Score: 3,8 of 5.0 based on data from 9 authorites. Meaning please reconsider your need to travel to Slovakia.

Svetlá in Kosice is located in Slovakia about 194 mi (or 311 km) east of Bratislava, the country's capital.

Local time in Svetlá is now 02:11 AM (Friday). The local timezone is named Europe / Bratislava with an UTC offset of 2 hours. We know of 10 airports in the wider vicinity of Svetlá, of which two are larger airports. The closest airport in Slovakia is Košice Airport in a distance of 1 mi (or 2 km), South. Besides the airports, there are other travel options available (check left side).

There are several Unesco world heritage sites nearby. The closest heritage site in Slovakia is Levoča, Spišský Hrad and the Associated Cultural Monuments in a distance of 31 mi (or 50 km), North-West. If you need a place to sleep, we compiled a list of available hotels close to the map centre further down the page.

Depending on your travel schedule, you might want to pay a visit to some of the following locations: Kosice, Gonc, Presov, Gelnica and Encs. To further explore this place, just scroll down and browse the available info. 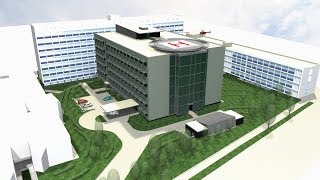 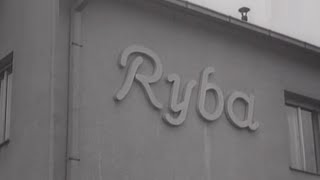 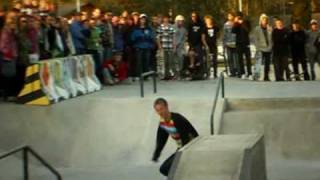 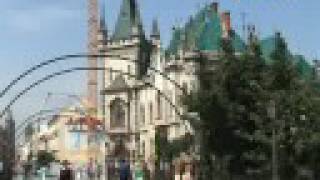 It is of 1899 and made to construct it Peter Jakab, constructor and the owner of one bricks company. In 1945 the palace was the seat of the Czechoslovak president Benes. 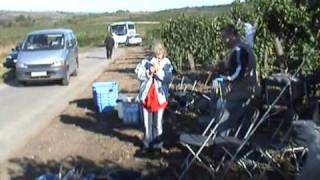 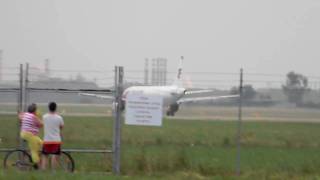 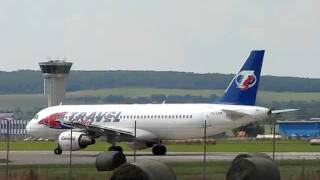 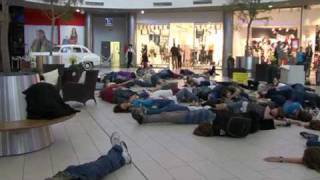 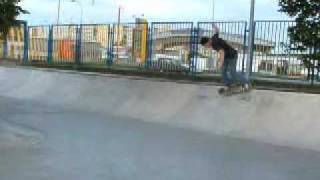 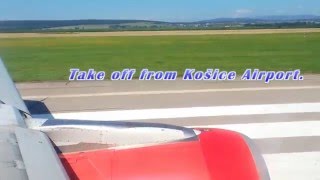 Košice International Airport (Slovak: Medzinárodné letisko Košice) serves Košice, Slovakia and is the second largest international airport in Slovakia. It is located 6 km to the south of St. Elisabeth Cathedral, 230 m above sea level, covering an area of 3.50 km . It serves both scheduled and chartered, domestic and international flights. Airport capacity is currently 800,000 passengers a year.

Steel Aréna – Košický štadión L. Trojáka is the new home arena of the ice hockey club HC Košice. Steel Arena opened on February 24, 2006. Its capacity is 8,343 seats and was named in honour of the general sponsor of the club – the U. S. Steel Košice (a member of the United States Steel Corporation) and also in honour of Ladislav Troják, a Košice-born hockey player who was the first Slovak to win the World Championship with the Czechoslovakian national team.

All sports complex (Všešportový areál in Slovak) is a multi-purpose stadium in Košice, Slovakia that was opened by match against ZVL Žilina on 29 February 1976. The facility is currently not used. The stadium was primarily used for football matches and holds 30,312 spectators. The stadium was also six times home ground for the Czechoslovakia national football team and four times for Slovakia. VSS Košice, later renamed to ZŤS and 1. FC Košice, there played until 1997.

Located at 48.702, 21.2433 (Lat. / Lng.), about 1 miles away.
Wikipedia Article
Football venues in Slovakia, Multi-purpose stadiums in Slovakia, Buildings and structures in Košice Region

Košice-Juh is part of the city of Košice, Slovakia. It is located in the southern area of the town. The oldest building there is the Holy Spirit Church, erected in 1733.

Barca is a city part of Košice, Slovakia. It was originally a village in its own right. The first written record about Barca dates back to 1215. One of the principal features within Barca's catastral territory is Košice International Airport, which is the second largest in Slovakia.

Haniska is a village and municipality in Košice-okolie District in the Kosice Region of eastern Slovakia.

Sady nad Torysou is a new village and municipality in Košice-okolie District in the Kosice Region of eastern Slovakia.

These are some bigger and more relevant cities in the wider vivinity of Svetlá.

This place is known by different names. Here the ones we know:
Világoš, Svetlá