Karlova Ves in Bratislava is a place in Slovakia a little west of Bratislava, the country's capital city.

Current time in Karlova Ves is now 11:02 AM (Tuesday). The local timezone is named Europe / Bratislava with an UTC offset of one hour. We know of 10 airports near Karlova Ves, of which 4 are larger airports. The closest airport in Slovakia is M. R. Štefánik Airport in a distance of 7 mi (or 12 km), East. Besides the airports, there are other travel options available (check left side).

There are several Unesco world heritage sites nearby. The closest heritage site is Historic Centre of Vienna in Austria at a distance of 31 mi (or 50 km). If you need a hotel, we compiled a list of available hotels close to the map centre further down the page.

While being here, you might want to pay a visit to some of the following locations: Bratislava, Berg, Wolfsthal, Kittsee and Edelstal. To further explore this place, just scroll down and browse the available info. 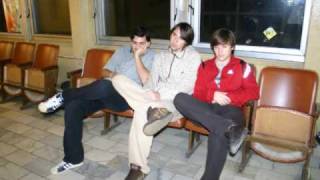 Motivation video for NY in Ljubljana. 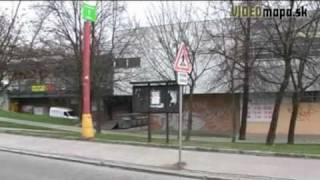 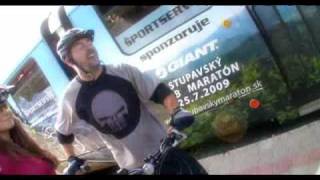 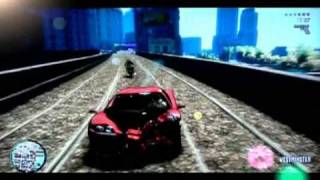 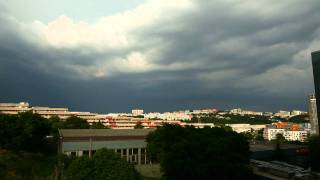 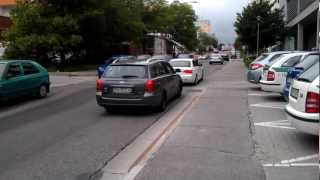 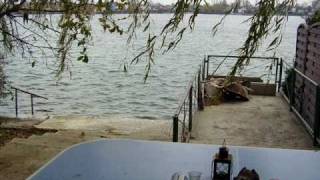 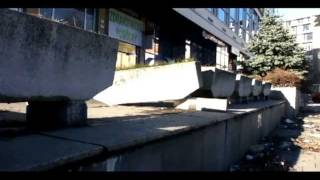 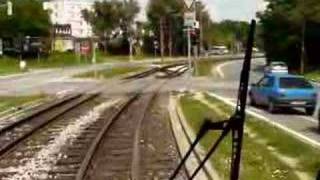 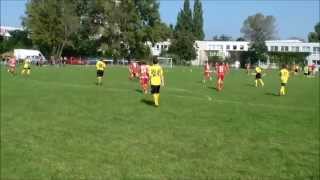 Comenius University in Bratislava (Slovak: Univerzita Komenského v Bratislave) is the largest university in Slovakia, with most of its faculties located in Bratislava. It was founded in 1919, shortly after the creation of Czechoslovakia. It is named after Jan Amos Comenius, a 17th century Czech teacher and philosopher. In 2006, Comenius University had more than 30 thousand students and 2000 faculty members. As are most universities in Slovakia, it is financed mostly by the government.

Dlhé diely is a part of Bratislava, the capital of Slovakia, officially it is part of the Karlova Ves borough. It is one of the newest residential quarters of the city, it is situated at the foothills of the Little Carpathians overlooking the river Danube, offering extensive views over Bratislava and Austria. Buildings in this part of the city are almost exclusively blocks of flats, although most of them relatively new.

50x40pxThis article needs additional citations for verification. Please help improve this article by adding citations to reliable sources. Unsourced material may be challenged and removed. The Sitina Tunnel (alternatives Sitiny Tunnel or Františka Tunnel) is a motorway tunnel in Bratislava, Slovakia on the D2 motorway at the "Lamačská cesta - Staré grunty" section. The tunnel goes under the Little Carpathians forest.

Lafranconi Bridge (Slovak: Most Lafranconi, previously Most mládeže or Youth Bridge) is a concrete motorway bridge in Bratislava, Slovakia, located on the D2 motorway. It was built in 1985-1991, with its right half opened in 1990 and the rest in 1992. It is 766 m long (1134 m with access viaducts), and has a 30 m wide four-lane motorway. There are lanes for cyclists and pedestrians as well. It crosses the Danube.

Located at 48.1425, 17.0753 (Lat. / Lng.), about 1 miles away.
Wikipedia Article
Transport in Bratislava, Bridges completed in 1991, Bridges in Slovakia, Bridges over the Danube, Buildings and structures in Bratislava

The ZOO Bratislava (Slovak: Zoologická záhrada Bratislava) is a 96-hectare zoo in Bratislava, Slovakia, in the borough of Karlova Ves. It lies in the Little Carpathians forest. As of 2007, the zoo has an area of 96-hectare, and is home to 1307 specimens of 152 animal species. In 2006, the zoo received 203,000 visitors.

Vydrica is a small 17 km long river in south-western Slovakia, which originates in the Little Carpathians mountains at about 450 m AMSL and flows into the Danube through the capital Bratislava. The river passes through the Bratislava Forest Park and enters the Danube in Karlova Ves borough. Some localities along the river are part of Natura 2000. It is one of few rivers in Slovakia to flow directly into the Danube.

Slávičie údolie cemetery (Slovak: Cintorín Slávičie údolie, literally Nightingale Valley) is a cemetery in the Karlova Ves borough in Bratislava, Slovakia. The cemetery was originally built in 1912 for poorer inhabitants of Bratislava, and it was called "cemetery of the poor". During World War I soldiers were interred as well. Today, the cemetery with an area of 18.5 ha is the largest cemetery in Bratislava and is a final resting place for prominent Slovak artists, scientists and politicians.

Located at 48.1564, 17.0681 (Lat. / Lng.), about 1 miles away.
Wikipedia Article
1912 establishments, Buildings and structures in Bratislava, Parks in Bratislava, Cemeteries in Slovakia

These are some bigger and more relevant cities in the wider vivinity of Karlova Ves.

This place is known by different names. Here the ones we know:
Karlova Ves