The district Shi‘b ‘Āmir wa Shi‘b ‘Alī of Mecca in Makkah Province is a subburb in Saudi Arabia about 492 mi south-west of Riyadh, the country's capital city.

While being here, you might want to pay a visit to some of the following locations: Al Bahah, Medina, Port Sudan, Abha and Baqim as Suq. To further explore this place, just scroll down and browse the available info. 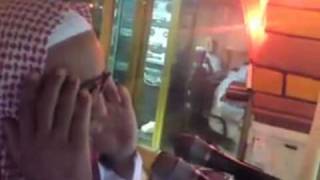 Islamic call to prayer in Mecca 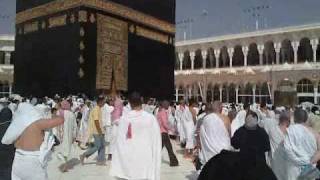 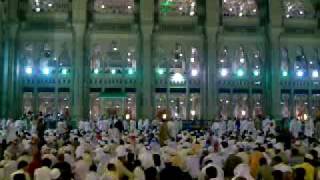 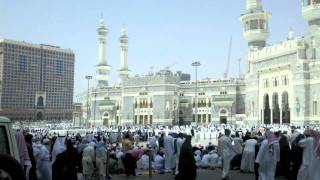 Link To Umrah Trip - Part 1 http://www.youtube.com/watch?v=AZ6GAm1ZXp0 With the permission of Allah and support of the school, community. Students from the 2011 graduating class were able... 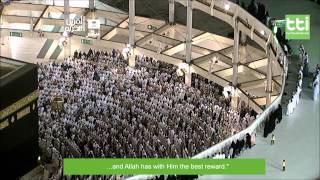 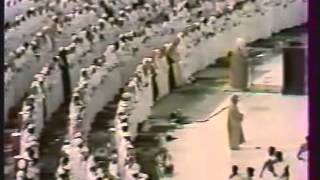 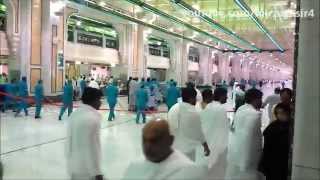 I visited Haram Mosque (Masjid Al Haram) Makkah city on 26 December 2014 for Umrah. This was first floor of Safa & Marwah where cleaners of Haram cleaning this area where pilgrims are walking.... 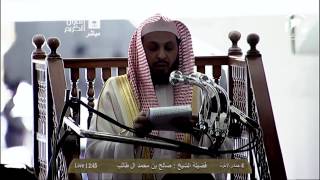 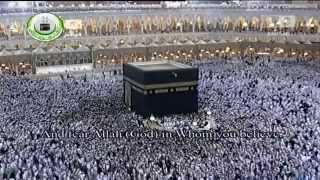 Mount Arafat or Mount Arafah is a granite hill east of Mecca. It is also known as the Mount of Mercy (Jabal ar-Rahmah). The hill is the place where the Islamic prophet Muhammad stood and delivered the Farewell Sermon to the Muslims who had accompanied him for the Hajj towards the end of his life. It reaches about 70 m in height. According to Islamic tradition, it was on Mount Arafah that prophet Muhammad said his last speech.

King Abdul Aziz Stadium is a multi-purpose stadium in Mecca, Saudi Arabia. It is currently used mostly for football matches. The stadium holds 38,000 people, and is the home stadium of Al-Wahda FC.