The district Ḩayy al Malik Fahd of Mecca in Makkah Province is a district located in Saudi Arabia about 496 mi south-west of Riyadh, the country's capital town.

Since you are here already, you might want to pay a visit to some of the following locations: Al Bahah, Medina, Port Sudan, Abha and Baqim as Suq. To further explore this place, just scroll down and browse the available info. 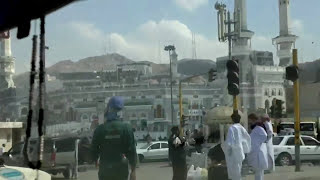 The City of Makkah Around Masjid al Haram

Arriving at the holiest mosque in Islam by taxi. 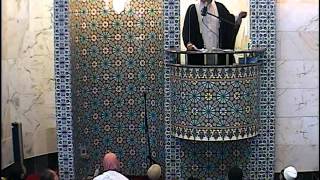 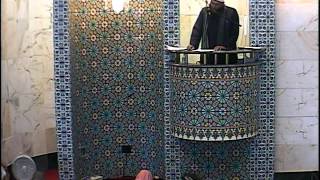 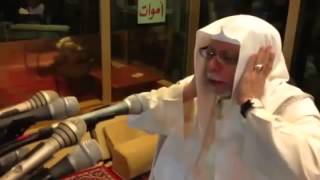 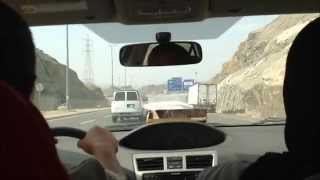 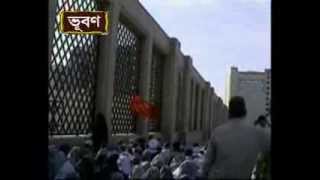 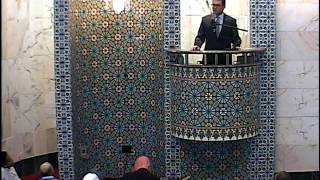 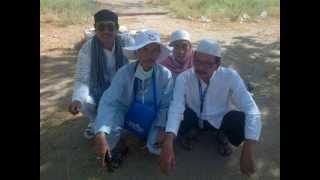 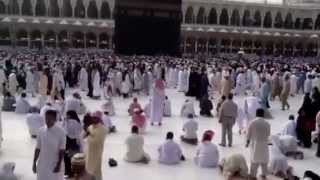 Tawaf at the kaba Mecca, narration by Salim Mastan

This is one of the Miracles of Allah Swt. 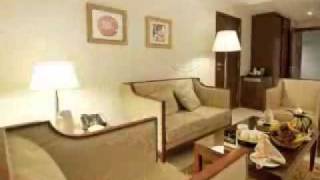 Situated in Mecca, this 5-star hotel is just 10 minutes' drive from Al Haram. It features a 24-hour front desk, free private parking and modern guest rooms with air conditioning. All of...

This place is known by different names. Here the ones we know:
Ḩayy al Malik Fahd, حي الملك فهد