Safety Score: 3,6 of 5.0 based on data from 9 authorites. Meaning please reconsider your need to travel to Saudi Arabia.

The district Al Buwādī of Jeddah in Makkah Province is a subburb in Saudi Arabia about 525 mi south-west of Riyadh, the country's capital town.

While being here, you might want to pay a visit to some of the following locations: Mecca, Port Sudan, Al Bahah, Medina and Abha. To further explore this place, just scroll down and browse the available info. 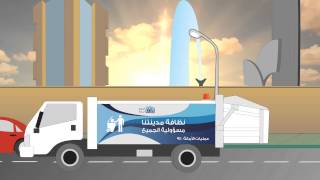 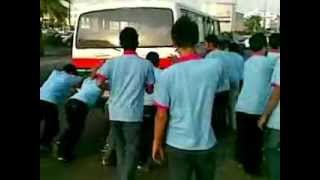 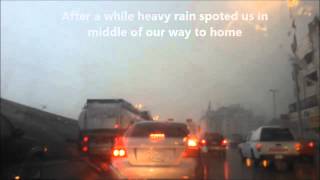 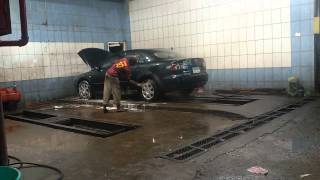 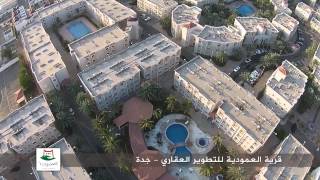 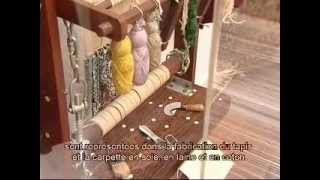 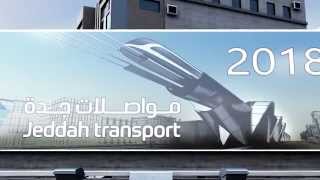 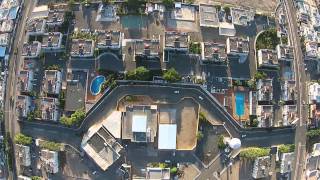 This place is known by different names. Here the ones we know:
Al Buwādī, البوادي