Safety Score: 2,5 of 5.0 based on data from 9 authorites. Meaning we advice caution when travelling to Saint Lucia.

Castries in Ciceron (Castries) with it's 20,000 citizens is a city in Saint Lucia. It's the capital of this country.

Local time in Castries is now 01:07 PM (Monday). The local timezone is named America / St Lucia with an UTC offset of -4 hours. We know of 8 airports in the vicinity of Castries. The closest airport in Saint Lucia is George F. L. Charles Airport in a distance of 2 mi (or 3 km), North-East. Besides the airports, there are other travel options available (check left side).

There are two Unesco world heritage sites nearby. The closest heritage site in Saint Lucia is Pitons Management Area in a distance of 14 mi (or 23 km), South. Looking for a place to stay? we compiled a list of available hotels close to the map centre further down the page.

When in this area, you might want to pay a visit to some of the following locations: Anse La Raye, Gros Islet, Soufriere, Dennery and Praslin. To further explore this place, just scroll down and browse the available info. 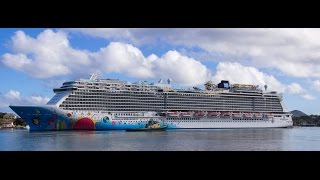 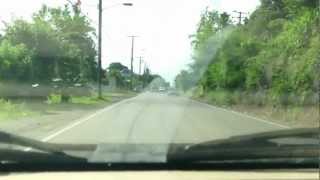 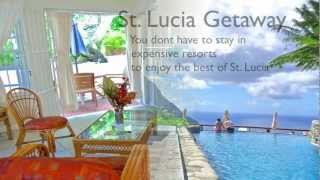 Ladera Villa Resort is perhaps the best seat in the house when it comes to viewing the magnificent Pitons in St. Lucia. It is one of the top places to visit recommended to guest taying at ... 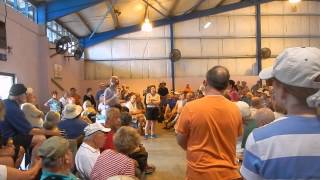 A representative from Oceania provides passengers their first communication regarding the fire situation. Passengers were grouped together at the Castries, St. Lucia Ferry Terminal. Thursday,... 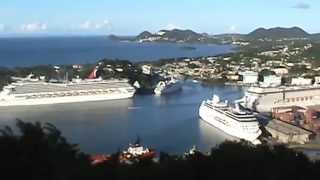 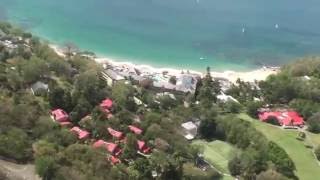 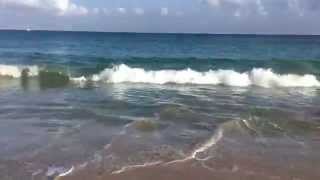 PoinsettiaApartments.com gets high praise for value and independent holiday living lifestyles in St. Lucia. Here you don't just get a room but an entire villa style apartment with all the... 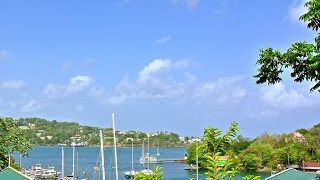 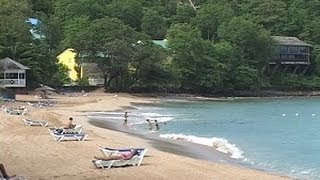 We're based at an all-inclusive vacation at La Toc Bay on the volcanic Caribbean island of St. Lucia with private plunge pools, golf, scuba diving and trips to the capital city, Castries and... 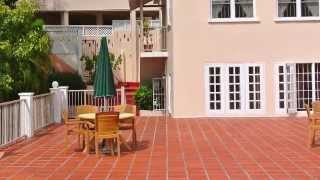 Mindoo Philip Park is a cricket stadium located in Castries, Saint Lucia. It is former a home venue for the Windward Islands cricket team. However, first class cricket has not been played since 2001 due to the construction of Beausejour Stadium. The ground hosted two One Day Internationals, in 1978 and 1984.

Cathedral Basilica of the Immaculate Conception in Castries

Morne Fortune is a hill and residential area located south of Castries, Saint Lucia in the West Indies. Originally it was a fort constructed by the French, it was captured by the British on 24th May 1796. A memorial to the Royal Inniskilling Fusiliers still stands commemorating the battle. The original fortifications still stand on the summit and the old military buildings are in a listed historical area. The Saint Lucia National Trust operates this area.

Derek Walcott Square (formerly Columbus Square) is a public square and park located in central Castries, Saint Lucia. The square is bounded by Bourbon, Brazil, Laborie and Micoud Streets. The Cathedral of the Immaculate Conception and the Castries Central Library located at the square. The square was previously named Place d'Armes and Promenade Square. It was named Columbus Square in 1892. In 1993, it was named Derek Walcott Square after Nobel laureate Derek Walcott.

St. Joseph's Convent is a Roman Catholic secondary school for girls located in Castries, Saint Lucia. The school was founded in 1898 by the Sisters of St. Joseph of Cluny.

These are some bigger and more relevant cities in the wider vivinity of Castries.

These are the most popular locations in Saint Lucia on Tripmondo.