Ngoma in Huye District (Southern Province) is a town in Rwanda about 50 mi (or 81 km) south-west of Kigali, the country's capital city.

Current time in Ngoma is now 11:23 PM (Wednesday). The local timezone is named Africa / Kigali with an UTC offset of 2 hours. We know of 8 airports near Ngoma. The closest airport in Rwanda is Butare Airport in a distance of 1 mi (or 1 km), East. Besides the airports, there are other travel options available (check left side).

There are two Unesco world heritage sites nearby. The closest heritage site is Kahuzi-Biega National Park in Democratic republic of the congo at a distance of 102 mi (or 163 km).

When in this area, you might want to pay a visit to some of the following locations: Butare, Gikongoro, Nyanza, Ngozi and Kayanza. To further explore this place, just scroll down and browse the available info. 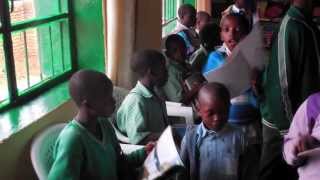 The Children's Peace Libraries of Rwanda

Amazing story of faith and the growth of peace libraries in Rwanda. See more at: http://cpenrwanda.wordpress.com. 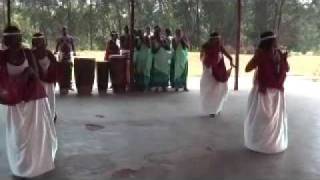 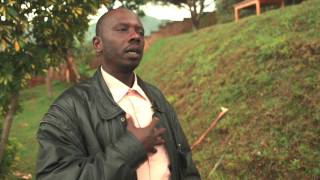 The Art of Forgiveness

During this month of mourning in Rwanda, 20 years after a brutal genocide claimed nearly one million lives, the country has much to teach the rest of the world--namely--how to forgive. 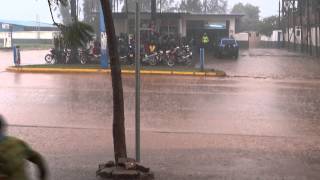 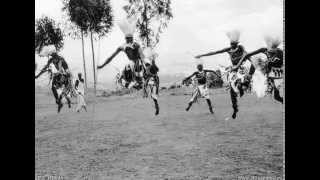 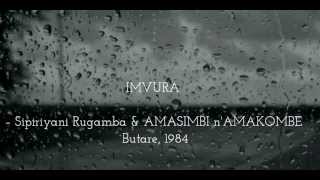 When I Want to Feel Like God, I Bajaj 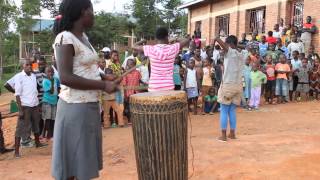 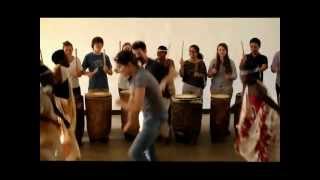 Ingoma Nshya is a women drumming group in Butare, Rwanda. The students from the School for Ethics and Global Leadership were learning drumming. 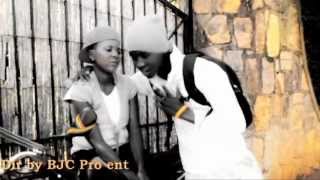 Butare was a province (prefecture) of Rwanda prior to its dissolution in January 2006. Butare city is the second largest city in Rwanda and one of the nation's former twelve provinces. It is located in south-central region of the country and borders Burundi to the south. It had a population of 77.449 as of January 2006.

Located at -2.6, 29.75 (Lat. / Lng.), about 2 miles away.
Wikipedia Article
Former provinces of Rwanda, Rwandan Genocide, States and territories disestablished in 2006

The National University of Rwanda is the largest university in Rwanda. It is located at {{#invoke:Coordinates|coord}}{{#coordinates:2|36|58|S|29|44|34|E|region:RW |primary |name= }} in the city of Butare and was established in 1963 by the government in cooperation with the Congregation of the Dominicans from the Province of Quebec. When it was established, the NUR had three divisions (Faculties of Medicine and Social Sciences, and a Teacher Training College), 51 students and 16 lecturers.

Butare is a city in the Southern Province of Rwanda and capital of Huye district. It was the capital of the former Butare Province, Rwanda, that was dissolved on January 1, 2006. It was the formal colonial capital of Rwanda. Butare has the National University of Rwanda. It also held the prestigious Nyakibanda Seminary, the Rwandan National Institute of Scientific Research, the Ruhande Arboretum and a cathedral.

Butare Airport is an airport in Rwanda.

These are some bigger and more relevant cities in the wider vivinity of Ngoma.

This place is known by different names. Here the ones we know:
Ngama, Ngoma