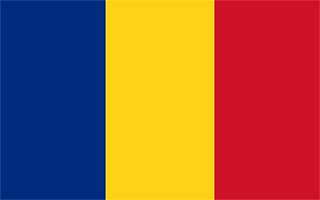 Safety Score: 4,0 of 5.0 based on data from 9 authorites. Meaning please reconsider your need to travel to Romania.

Oradea in Municipiul Oradea (Bihor) with it's 206,614 habitants is a town located in Romania about 271 mi (or 436 km) north-west of Bucharest, the country's capital town.

Time in Oradea is now 06:57 AM (Sunday). The local timezone is named Europe / Bucharest with an UTC offset of 3 hours. We know of 9 airports closer to Oradea, of which one is a larger airport. The closest airport in Romania is Oradea International Airport in a distance of 2 mi (or 3 km), South-West. Besides the airports, there are other travel options available (check left side).

There are several Unesco world heritage sites nearby. The closest heritage site is Hortobágy National Park - the Puszta in Hungary at a distance of 52 mi (or 84 km). The closest in Romania is Dacian Fortresses of the Orastie Mountains in a distance of 119 mi (or 84 km), North-West. In need of a room? We compiled a list of available hotels close to the map centre further down the page.

Since you are here already, you might want to pay a visit to some of the following locations: Santandrei, Nojorid, Paleu, Biharia and Bors. To further explore this place, just scroll down and browse the available info. 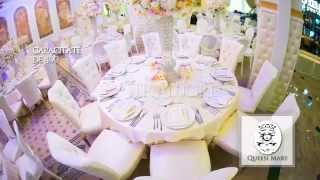 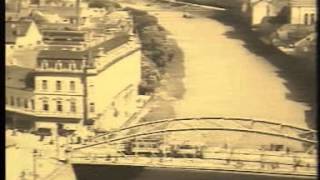 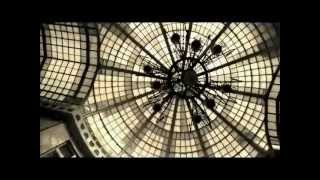 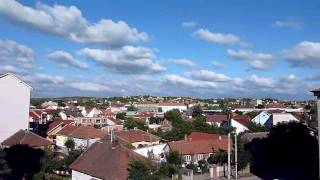 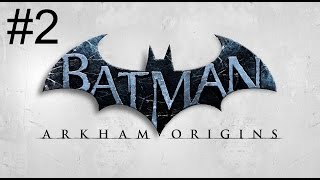 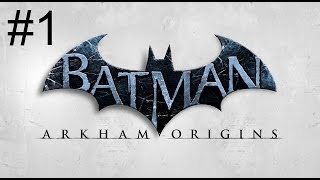 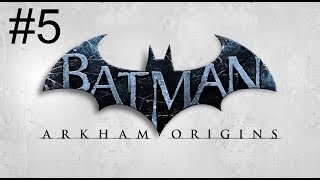 Batman: Arkham Origins Walkthrough Part 5 - Too many dudes - No commentary 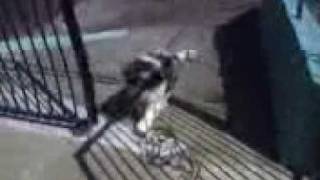 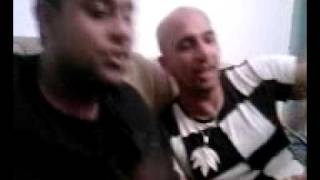 me and a friend trying out beatbox the start is lame.. but it gets better.

Bihor is a county of Romania, in Crişana, with capital city at Oradea. Together with Hajdú-Bihar County in Hungary it constitutes the Biharia Euroregion.

Ioşia is an outlying quarter (or district) in Oradea, Romania. It is a mix of both high-rise housing blocks built in Communist times as well as low-density housing. The quarter is an exurban environment - that is, in between a rural area and a suburban environment.

The University of Oradea (Romanian: Universitatea din Oradea) is a public University, located in Oradea, in North-Western Romania. With its four colleges and 18 faculties, has a total of 123 fields of study for undergraduates and 151 post-graduate specialisation degrees. The University employs 2,003 people, of which 1,237 are teaching personnel, and over 35,000 students (including part-time students and those engaging in distance learning).

Located at 47.0456, 21.92 (Lat. / Lng.), about 0 miles away.
Wikipedia Article, Homepage
Universities in Romania, Buildings and structures in Oradea, Educational institutions established in 1990, Schools of medicine in Romania, Education in Bihor County

Velenţa is a quarter, or district, in eastern Oradea, Romania. The quarter is crossed by the E60 European Road, and has retained much of its old buildings, escaping the massive Communist urbanisation programme.

Oradea International Airport is located 5 km southwest of Oradea in northwestern Romania, Bihor County, near one of the main road and rail border crossings to Hungary. Its location near the European route E60 and the future Transylvania motorway as well as the county's high tourist potential have led to a double digit growth of passenger and cargo traffic for the past two years.

Iuliu Bodola Stadium is a multi-purpose stadium in Oradea, Romania. It is currently used mostly for football matches and is the home ground of FC Bihor Oradea. The stadium holds 18,000 people. It used to be called Municipal, and in November 2008 the name was changed to Iuliu Bodola, after the famous Romanian-Hungarian player. It was opened in 1924. On this stadium also played CA Oradea. 11th stadium in the country by capacity.

Located at 47.0719, 21.93 (Lat. / Lng.), about 2 miles away.
Wikipedia Article
Football venues in Romania, Buildings and structures in Oradea, Multi-purpose stadiums in Romania

These districts belong to Oradea.

These are some bigger and more relevant cities in the wider vivinity of Oradea.

These are the most popular locations in Romania on Tripmondo.