Verdasca
in Braga of Braga, Portugal

Verdasca in Braga (Braga) is a city in Portugal about 203 mi (or 326 km) north of Lisbon, the country's capital city.

Local time in Verdasca is now 11:57 PM (Wednesday). The local timezone is named Europe / Lisbon with an UTC offset of one hour. We know of 8 airports in the vicinity of Verdasca, of which two are larger airports. The closest airport in Portugal is Braga Municipal Aerodrome in a distance of 1 mi (or 2 km), South-West. Besides the airports, there are other travel options available (check left side).

There are several Unesco world heritage sites nearby. The closest heritage site in Portugal is Historic Centre of Guimarães in a distance of 39 mi (or 63 km), East. Looking for a place to stay? we compiled a list of available hotels close to the map centre further down the page.

When in this area, you might want to pay a visit to some of the following locations: Vila Verde, Braga, Amares, Terras de Bouro and Barcelos. To further explore this place, just scroll down and browse the available info. 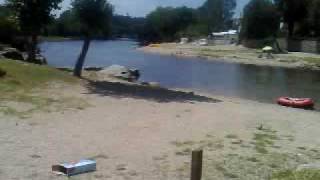 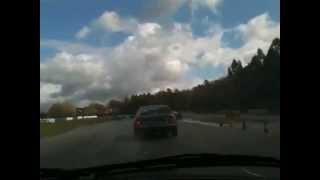 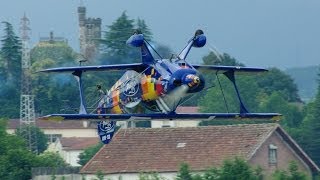 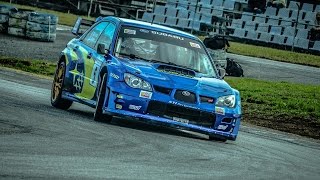 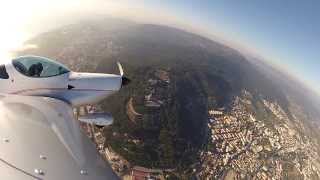 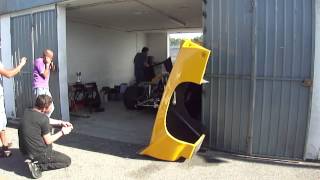 This is a Lola T70 starting up without the engine cover in place. Unfortunately, the camera cannot truly show how loud this is. Still, it wasn't loud enough for the guy who decided to stay... 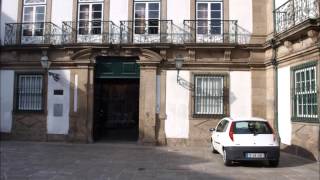 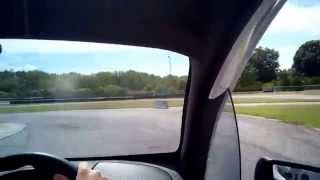 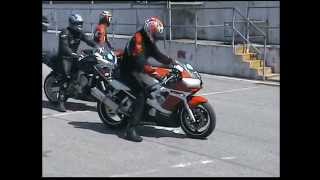 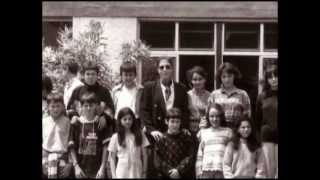 Estádio Municipal de Braga (English: Braga Municipal Stadium) is a football stadium in Braga, Portugal, with an all-seated capacity of 30,286, built in 2003 as the new home for local club Sporting Clube de Braga, and as a UEFA Euro 2004 venue. Its architect was Portuguese Eduardo Souto de Moura. The stadium is also known as A Pedreira (The Quarry), as it is carved into the face of the adjacent Monte Castro quarry. Sporting Clube de Braga pays a monthly rent of €500 for the use of the stadium.

Sporting Clube de Braga, commonly known as Sporting de Braga or just Braga, is a Portuguese sports club, from the city of Braga. Its football team plays at the AXA Stadium, also known as The Quarry, which was built for UEFA Euro 2004. Domestically, Braga won the 1965–1966 Portuguese Cup.

São Martinho de Dume is a Portuguese parish, located in Braga Municipality. It has a population of 3 081 inhabitants and a total area of 4.34 km². Dume enjoyed in earlier times a relief situation especially in the sixth century during the reign of Teodomiro king of the Swabians. His father, Charrarico, invoked St. Martin of Tours, a Teodomiro disease in childhood. Obtained a cure in 550, founded a church in Dume and sent emissaries to Gaul in search of relics of the saint.

Adaúfe is a Portuguese parish, located in the municipality of Braga. It has a population of 3 959 inhabitants and a total area of 10.16 km².

Palmeira is a Portuguese parish, located in the municipality of Braga. It has a population of 4,594 inhabitants and a total area of 8.72 km . It is located near the Cávado river, on the south bank, about 5 mi north from the historic center of the city of Braga. Braga Airport (Aérodromo Municipal de Braga)(BGZ) is located in Palmeira. The Circuito Vasco Sameiro is located at the airport.

The Circuito de Velocidade Vasco Sameiro (also known as Circuit of Braga) is a racing circuit located 6 km north of Braga, Portugal at Palmeira. It was constructed in 1990 around the local aerodrome and is 3.020 km long. The track runs in an anticlockwise direction. The circuit is owned by the Clube Automóvel do Minho. There is a karting track adjacent to the main track.

Ponte do Bico is a bridge in Portugal. It is located in Braga District, crossing the Cávado River.

These are some bigger and more relevant cities in the wider vivinity of Verdasca.