Suchy Las in Powiat poznański (Województwo Wielkopolskie) with it's 4,367 habitants is a town located in Poland about 175 mi (or 282 km) west of Warsaw, the country's capital town.

Time in Suchy Las is now 11:50 AM (Sunday). The local timezone is named Europe / Warsaw with an UTC offset of 2 hours. We know of 9 airports closer to Suchy Las, of which one is a larger airport. The closest airport in Poland is Poznań-Ławica Airport in a distance of 4 mi (or 7 km), South-West. Besides the airports, there are other travel options available (check left side).

There are two Unesco world heritage sites nearby. The closest heritage site in Poland is Centennial Hall in Wrocław in a distance of 95 mi (or 153 km), South. We saw 2 points of interest near this location. In need of a room? We compiled a list of available hotels close to the map centre further down the page.

Since you are here already, you might want to pay a visit to some of the following locations: Poznan, Czerwonak, Lubon, Rokietnica and Komorniki. To further explore this place, just scroll down and browse the available info. 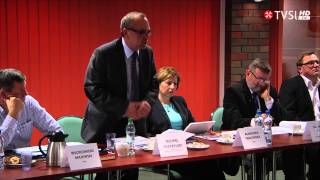 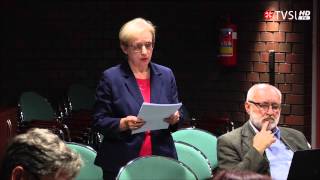 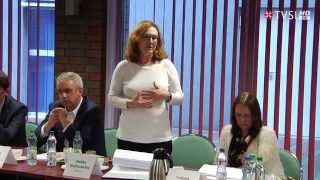 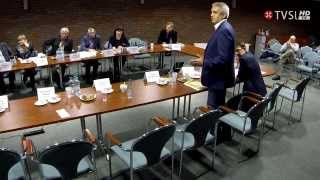 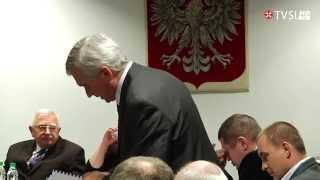 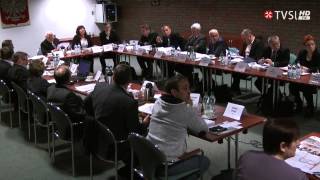 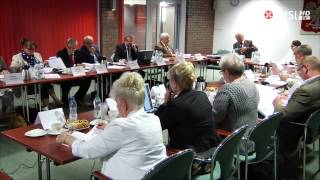 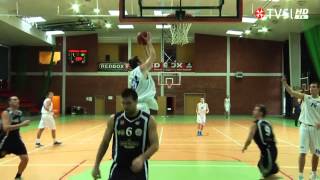 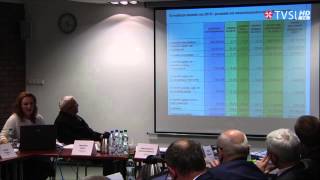 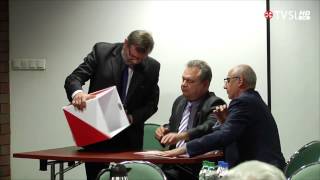 The Morasko meteorite nature reserve (Polish: Rezerwat przyrody meteoryt Morasko) is located in Morasko, on the northern edge of the city of Poznań, Poland. It contains seven meteor craters. The reserve has an area of 55 hectares and was established in 1976.

Suchy Las is a village in Poznań County, Greater Poland Voivodeship, in west-central Poland. It is the seat of the gmina (administrative district) called Gmina Suchy Las. It lies just north of the regional capital Poznań, approximately 9 km from the city centre. The village has a population of 4,367. Its name literally means "dry forest".

The Piątkowo transmitter is a facility for directional radio and broadcasting of local FM and TV programmes at Piątkowo, a northern residential district of the Polish city of Poznań. The Piątkowo transmitter, which is situated at {{#invoke:Coordinates|coord}}{{#coordinates:52|27|35|N|16|54|27|E| | |name= }} and property of the Polish company Emitel, consists of two towers of different height and construction type.

Gmina Suchy Las is a rural gmina (administrative district) in Poznań County, Greater Poland Voivodeship, in west-central Poland. Its seat is the village of Suchy Las, which lies to the immediate north of the city of Poznań. The gmina covers an area of 116.55 square kilometres, and as of 2006 its total population is 13,219.

Glinno is a former village in the administrative district of Gmina Suchy Las, within Poznań County, Greater Poland Voivodeship, in west-central Poland. It lies approximately 3 kilometres north of Suchy Las and 12 km north of the regional capital Poznań. The site of the village is now within the area of the military training ground centred on Biedrusko.

These are some bigger and more relevant cities in the wider vivinity of Suchy Las.