Michałkowice in Siemianowice Śląskie (Województwo Śląskie) is a city in Poland about 158 mi (or 254 km) south-west of Warsaw, the country's capital.

Local time in Michałkowice is now 12:00 AM (Saturday). The local timezone is named Europe / Warsaw with an UTC offset of one hour. We know of 11 airports in the vicinity of Michałkowice, of which 4 are larger airports. The closest airport in Poland is Katowice International Airport in a distance of 11 mi (or 18 km), North. Besides the airports, there are other travel options available (check left side).

There are several Unesco world heritage sites nearby. The closest heritage site in Poland is Auschwitz Birkenau German Nazi Concentration and Extermination Camp (1940-1945) in a distance of 21 mi (or 34 km), South. We found 1 points of interest in the vicinity of this place. If you need a place to sleep, we compiled a list of available hotels close to the map centre further down the page.

Depending on your travel schedule, you might want to pay a visit to some of the following locations: Siemianowice Slaskie, Chorzow, Bobrowniki, Katowice and Czeladz. To further explore this place, just scroll down and browse the available info. 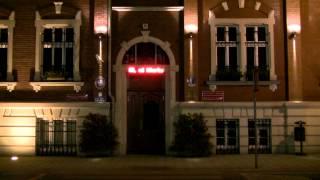 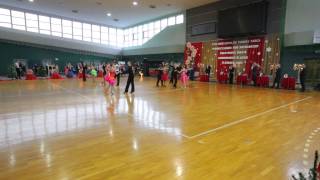 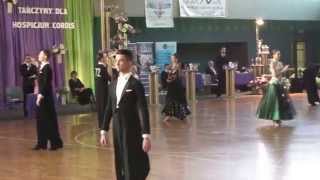 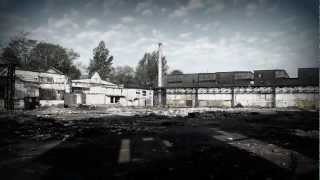 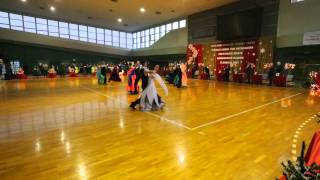 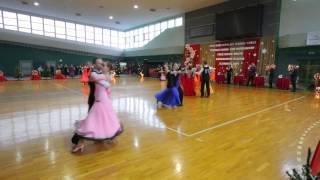 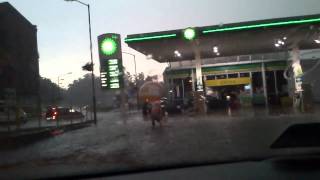 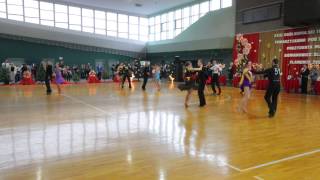 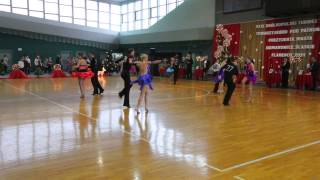 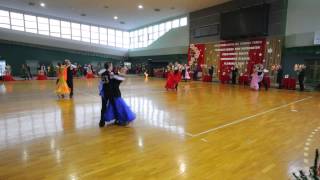 Siemianowice Śląskie aka Siemianowice; German: Siemianowitz-Laurahütte is a city in Upper Silesia in southern Poland, near Katowice, in its central district in the Upper Silesian Metropolitan Union - a metropolis with a population of 2 million people and is located in the Silesian Highlands, on the Brynica river (tributary of the Vistula).

These are some bigger and more relevant cities in the wider vivinity of Michałkowice.