Kochłowice in Ruda Śląska (Województwo Śląskie) is a place in Poland about 164 mi (or 264 km) south-west of Warsaw, the country's capital city.

Current time in Kochłowice is now 12:26 PM (Saturday). The local timezone is named Europe / Warsaw with an UTC offset of 2 hours. We know of 11 airports near Kochłowice, of which 4 are larger airports. The closest airport in Poland is Gliwice Glider Airport in a distance of 11 mi (or 17 km), West. Besides the airports, there are other travel options available (check left side).

There are several Unesco world heritage sites nearby. The closest heritage site in Poland is Auschwitz Birkenau German Nazi Concentration and Extermination Camp (1940-1945) in a distance of 19 mi (or 31 km), South-East. We encountered 1 points of interest in the vicinity of this place. If you need a hotel, we compiled a list of available hotels close to the map centre further down the page.

While being here, you might want to pay a visit to some of the following locations: Swietochlowice, Chorzow, Mikolow, Bytom and Katowice. To further explore this place, just scroll down and browse the available info. 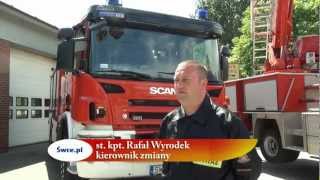 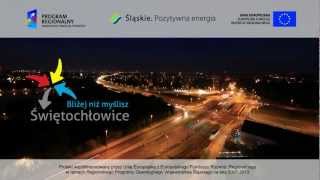 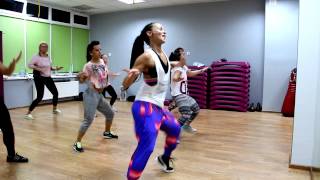 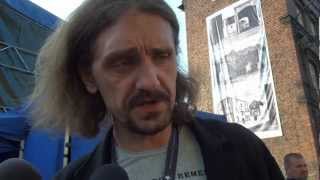 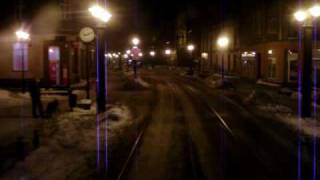 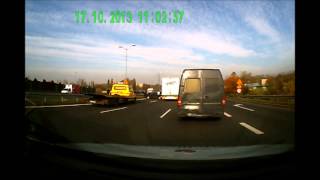 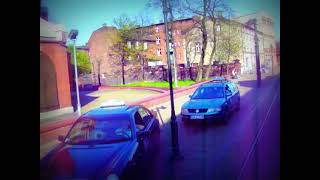 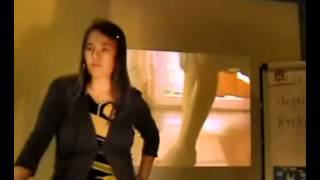 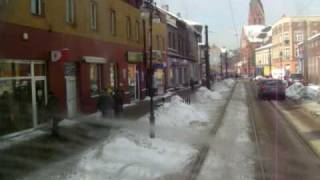 The Medical University of Silesia (SUM) is located in Katowice, Poland. Established on March 20, 1948, it is reportedly the largest Medical school in Poland. Founded in 1948 at nearby Rokitnica Bytomska and named "Medical Academy", it received its current name in 1949 and moved to Katowice in 1971. The Medical University of Silesia is one of the largest Medical Teaching Centers in Poland and Central Europe. It employs 3000 professors, independent researchers and academic teachers.

Located at 50.225, 18.9537 (Lat. / Lng.), about 3 miles away.
Wikipedia Article, Homepage
Universities and colleges in Katowice, Schools of medicine in Poland, Educational institutions established in 1948

The Zgoda labour camp was a concentration camp for Silesianshttp://www. ipn. gov. pl/portal. php?serwis=en&dzial=2&id=71, Germans, and Poles, set up in 1945 by the Soviet NKVD in Świętochłowice, Silesia. It was controlled by the communist secret police until its closure by the Stalinist authorities of Poland in November of the same year. Between 1943 and January 1945 during World War II, the camp in Świętochłowice operated as German Nazi Arbeitslager.

Stadion Miejski w Chorzowie is a multi-purpose stadium in Chorzów, Poland. Built in 1930s. It is currently used mostly for football matches and serves as the home of Ruch Chorzów. The stadium has a capacity of 10,000 people.

Chorzów Batory (formerly Hajduki Wielkie) is a district of the Polish city of Chorzów, in Silesian Voivodeship. Until early 1939, it was a separate municipality. One of the most renowned football clubs in Poland, Ruch Chorzów, is based there.

These are some bigger and more relevant cities in the wider vivinity of Kochłowice.