Komorowice in Bielsko-Biała (Województwo Śląskie) is a town located in Poland about 185 mi (or 297 km) south-west of Warsaw, the country's capital place.

Time in Komorowice is now 07:35 PM (Monday). The local timezone is named Europe / Warsaw with an UTC offset of 2 hours. We know of 12 airports nearby Komorowice, of which 5 are larger airports. The closest airport in Poland is Bielsko-Bialo Kaniow Airfield in a distance of 5 mi (or 8 km), North. Besides the airports, there are other travel options available (check left side).

There are several Unesco world heritage sites nearby. The closest heritage site in Poland is Auschwitz Birkenau German Nazi Concentration and Extermination Camp (1940-1945) in a distance of 14 mi (or 22 km), North-East. Need some hints on where to stay? We compiled a list of available hotels close to the map centre further down the page.

Being here already, you might want to pay a visit to some of the following locations: Bielsko-Biala, Czechowice-Dziedzice, Goczalkowice Zdroj, Miedzna and Pszczyna. To further explore this place, just scroll down and browse the available info. 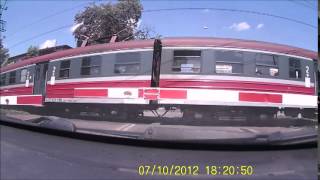 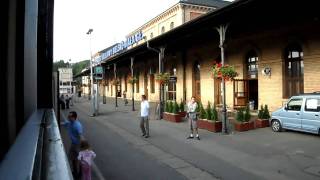 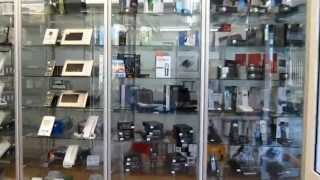 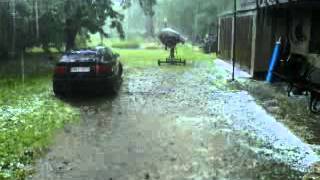 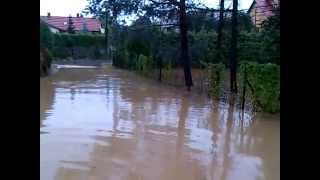 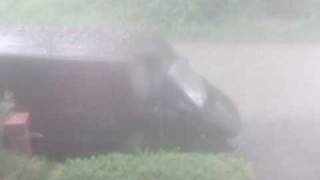 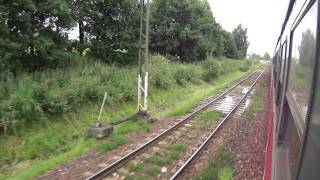 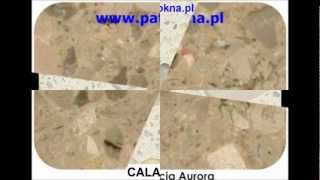 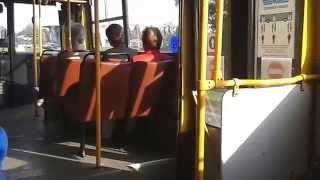 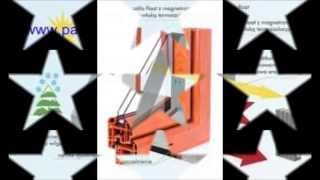 Bielsko-Biała is a city in southern Poland with 175,513 inhabitants (June 2009). Bielsko-Biała is composed of two former cities on opposite banks of the Biała River, Silesian Bielsko and Lesser Poland's Biała, amalgamated in 1951.

The Bielsko-Biała Museum is a museum for the city of Bielsko-Biała, Poland located in the historical Bielsko Castle. Three local branches of the museum have been established since the 1970s: the Julian Fałat Museum, the Museum of Technology and Textile Industry, and the Weaver's House Museum.

Sfera is the largest mall in Bielsko-Biała, Poland housing about 120 shops, music club, cinema and supermarket. Area: 38000 square meters. In 2009 Sfera was connected with Sfera 2 and the area was enlarged to over 130000 square meters.

The Galeria Bielska, located at 3 Maja 11, Bielsko-Biała, Poland, is one of the most important city galleries in Poland. It also is home to such portraits like Scream, recently found.

Located at 49.8247, 19.0446 (Lat. / Lng.), about 3 miles away.
Wikipedia Article
Art museums and galleries in Poland, Buildings and structures in Bielsko-Biała, Museums in Silesian Voivodeship

Silesian Foothills are foothills located in Silesian Voivodeship, Poland. It has an area of 545 km². Its western border is Olza river, eastern Skawa. Other main rivers that cut the foothills are from west to east: Vistula, Biała and Soła. To the south are Silesian Beskids and Little Beskids, in north it converts into Ostrava Basin and Oświęcim Basin. The towns located on the foothills are: Cieszyn, Skoczów, Bielsko-Biała, Kęty, Andrychów and Wadowice.

Stare Bielsko is a part of the town of Bielsko-Biała, Silesian Voivodeship, Poland. It is located in the west-north part of the city, in Silesian Foothills. The first settlement in the area arose in 12th century and was destroyed around the year 1400. In parallel evolved a village Bielsko, that later was a ground for the foundation of town Bielsko by the first prince of the Duchy of Teschen, Mieszko. The village was later first mentioned in a written document as Alte Belicz (pl.

These are some bigger and more relevant cities in the wider vivinity of Komorowice.

This place is known by different names. Here the ones we know:
Komorowice Stare, Komorowice