Safety Score: 3,3 of 5.0 based on data from 9 authorites. Meaning please reconsider your need to travel to Peru.

Miraflores in Lima (Lima region) is a town in Peru a little south of Lima, the country's capital city.

Current time in Miraflores is now 01:20 PM (Thursday). The local timezone is named America / Lima with an UTC offset of -5 hours. We know of 8 airports near Miraflores, of which one is a larger airport. The closest airport in Peru is Las Palmas Airport in a distance of 4 mi (or 7 km), South-East. Besides the airports, there are other travel options available (check left side).

There is one Unesco world heritage site nearby. It's Historic Centre of Lima in a distance of 13 mi (or 20 km), North-East. We discovered 1 points of interest in the vicinity of this place. Looking for a place to stay? we compiled a list of available hotels close to the map centre further down the page.

When in this area, you might want to pay a visit to some of the following locations: Lima, La Molina, Callao, Vitarte and Cieneguilla. To further explore this place, just scroll down and browse the available info.

the service of a touristic bus; the tickects are in sale Kennedy Park * Miraflores* District where the bus has a one station of departures and arrivings: citiy tours at nites... 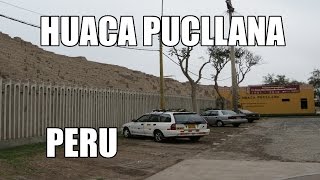 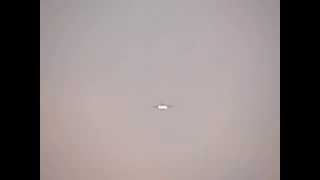 The airplane almost landing in Lima city with a beatifull sunset..in other video. 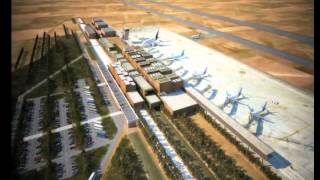 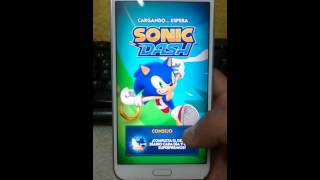 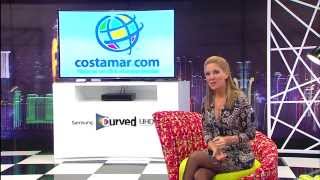 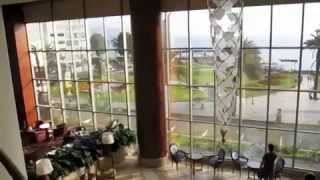 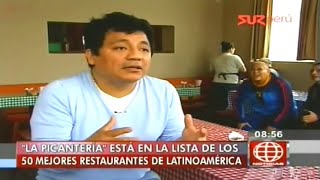 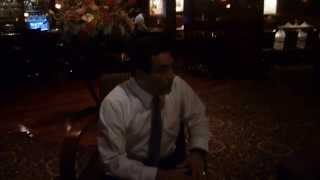 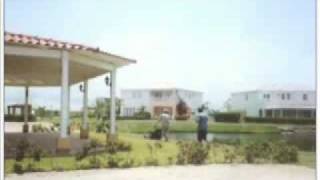 The Japanese embassy hostage crisis began on 17 December 1996 in Lima, Peru, when 14 members of the Túpac Amaru Revolutionary Movement (MRTA) took hostage hundreds of high-level diplomats, government and military officials and business executives who were attending a party at the official residence of Japan's ambassador to Peru, Morihisa Aoki, in celebration of Emperor Akihito's 63rd birthday.

San Isidro (Lima 27) is a district of the Lima Province in Peru, and one of the upscale districts that comprise the city of Lima. Officially established on April 24, 1930, San Isidro has become a major financial quarter in recent years, as many banks and businesses left downtown Lima to set up their headquarters in modern office blocks.

The Tarata bombing was a terrorist attack in Lima, Peru, on July 16, 1992, by the Shining Path terrorist group. The blast was the deadliest Shining Path bombing during the Internal conflict in Peru and was part of a larger bombing campaign in the city. The explosions happened on Tarata Street, the business area of Miraflores Ward, an upscale district of the city. Two trucks, each packed with 1,000 kg of explosives, exploded on the street at 9:15 pm, killing 25 and wounding up to 200.

University of the Pacific (Peru)

University of the Pacific (UP) is a small private university in the Jesús María District of Lima, Peru. It was established in 1962 by a group of Peruvian entrepreneurs supported by the Society of Jesus. In the past three decades, Universidad del Pacifico has been ranked as one of the most esteemed universities in fields of economics, law, finance, accounting, and business administration in Peru and among the leading institutions of its kind in the Latin American region.

The Teatro Peruano Japonés is a theatre in Lima, Peru.

The Larcomar is a shopping center in the Miraflores district of Lima, Peru owned by Chilean company Parque Arauco S.A. . It is frequently visited by international tourists, as well as by locals from Miraflores and other parts of Lima. It is located on Avenida Jose Larco, and it is along the cliff next to the ocean thus the name Larcomar. The Larcomar has indoor and outdoor areas. The Larcomar includes a cinema, bowling lanes, a food court, museum, tourist shops, Tony Roma's, T.G.I.

These are some bigger and more relevant cities in the wider vivinity of Miraflores.

These are the most popular locations in Peru on Tripmondo.