Sutwāl in Punjab is a city located in Pakistan about 58 mi (or 93 km) south of Islamabad, the country's capital town.

Current time in Sutwāl is now 01:49 AM (Sunday). The local timezone is named Asia / Karachi with an UTC offset of 5 hours. We know of 9 airports closer to Sutwāl, of which two are larger airports. The closest airport in Pakistan is Mangla Airport in a distance of 46 mi (or 73 km), East. Besides the airports, there are other travel options available (check left side).

There are several Unesco world heritage sites nearby. The closest heritage site in Pakistan is Rohtas Fort in a distance of 42 mi (or 67 km), East.

Since you are here already, you might want to pay a visit to some of the following locations: Chakwal, Mandi Bahauddin, Rawalpindi, Khushab and Sargodha. To further explore this place, just scroll down and browse the available info. 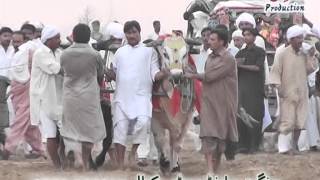 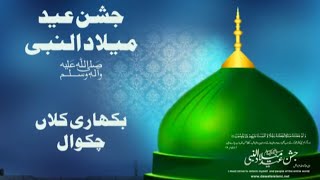 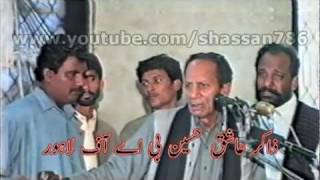 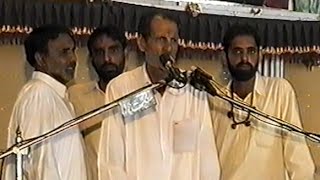 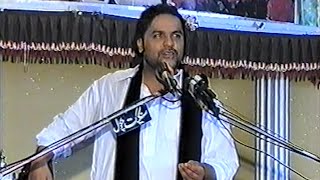 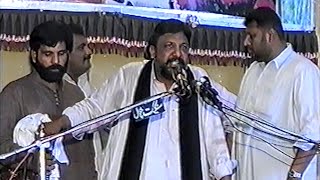 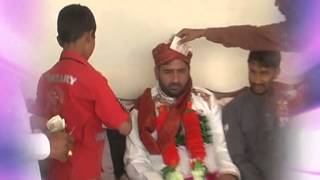 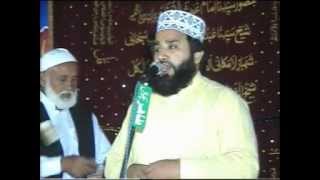 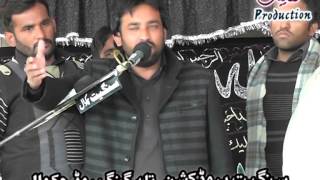 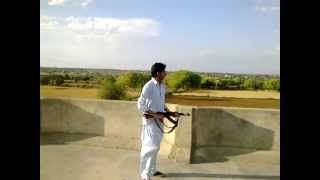 These are some bigger and more relevant cities in the wider vivinity of Sutwāl.