Shāhodi Garhi in Punjab is a town located in Pakistan about 167 mi (or 269 km) south-east of Islamabad, the country's capital town.

Time in Shāhodi Garhi is now 03:40 PM (Wednesday). The local timezone is named Asia / Karachi with an UTC offset of 5 hours. We know of 9 airports closer to Shāhodi Garhi, of which two are larger airports. The closest airport in Pakistan is Alama Iqbal International Airport in a distance of 4 mi (or 7 km), South-East. Besides the airports, there are other travel options available (check left side).

There are two Unesco world heritage sites nearby. The closest heritage site in Pakistan is Fort and Shalamar Gardens in Lahore in a distance of 3 mi (or 5 km), North-West. In need of a room? We compiled a list of available hotels close to the map centre further down the page.

Since you are here already, you might want to pay a visit to some of the following locations: Lahore, Sheikhupura, Kasur, Gujranwala and Narowal. To further explore this place, just scroll down and browse the available info. 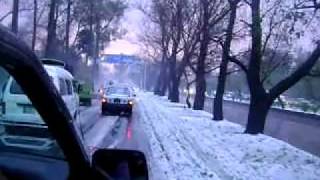 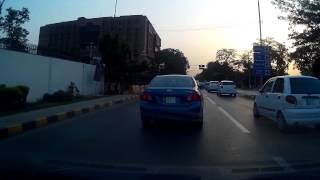 Driving In Pakistan 2 is a big one, starting from the T Block Market in DHA Lahore all the way to the basement parking of Pace in Gulberg through a very crazy route this video shows the real... 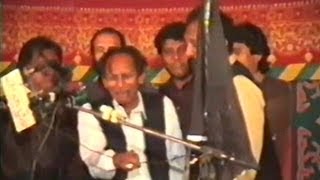 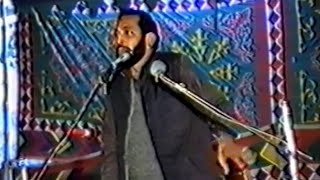 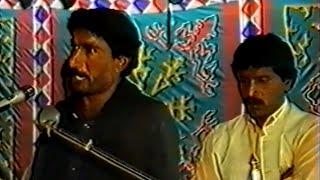 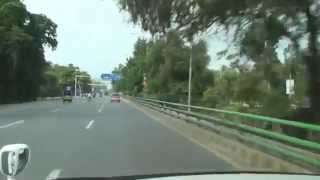 nice video of canal road of lahore hope u like it give ur comments and likes and suggestion don't forget to share and subscribe my channel. 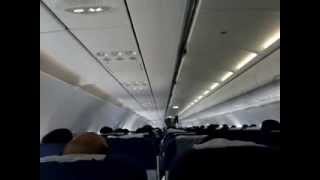 hows aeroplane geting ready to fly . its nice , i hope u like , give ur likes and comments. 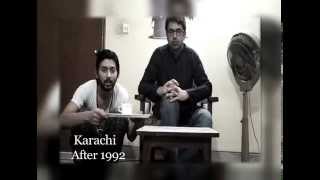 Pakistan's response to ESPN's advertisement of 2015 Pakistan vs India match. Watch, enjoy and share! Remembering the legends from both countries. No offense, just for fun. Fingers crossed... 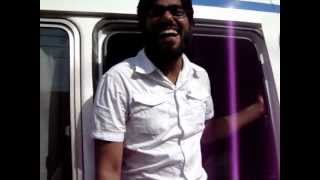 Lahore is the capital of the Pakistani province of Punjab and the second largest city in the country. It is the largest native Punjabi-populated city in the world and an important historical centre of the country. With a rich history dating back over a millennium, Lahore is a main cultural centre of Punjab and Pakistan. One of the most densely populated cities in the world, Lahore remains an economic, political, transportation, entertainment, and educational hub.

University of Engineering and Technology, Lahore

The University of Engineering and Technology, Lahore, or UET Lahore, is the oldest engineering university in Pakistan. It is located in Lahore, Punjab. It offers bachelor's, master's, and doctoral degrees in the disciplines of Engineering, Management and Sciences. UET is a public university and the governor of Punjab is the chancellor of the university. The vice-chancellor is the executive head and manages university functions.

The Lahore Railway Station in Lahore, Punjab, Pakistan, was built by British colonists between 1859-1860 at the cost of half a million Rupees. It is the junction of Lahore-Amritsar railway line. It is of typical grand British architecture in South Asia during the British Raj period. The railway network established by the British was extensive and is one of their lasting contributions to the culture and infrastructure of this region.

The AIMS Science College is the first private science college in Pattoki, Lahore, Pakistan. AIMS college Pattoki bears 1st position in the field of education in district level. One of its students scored 1004 marks from F. Sc session 2008-2010

Railway Stadium is a football stadium in Lahore, Pakistan and is the home of the Pakistan Railway FC. The stadium has a capacity of 5,000. It is also the former home stadium of the Pakistan national football team, however after many decades they moved to the bigger and more advanced Peoples Football Stadium. Currently the stadium is also home to Pakistan Premier League 2007-08 champions WAPDA FC as well as PEL FC.

Pakistan Railways Mayo Gardens Colony is a century old residential colony for officials of Pakistan Railways residing in Lahore. It was built during the British Rule primarily for families of the British officers serving at high ranking positions in British-India Railways.

Qila Gujar Singh is a town located in the central part of Lahore. As shown by name it was the fort of Gujjar Singh Banghi. Some walls and a gate still remains as a memory of the Gujar Singh's fort. All the area of fort has became local property. There is a busy market in streets of Qila Gujar Singh area. It is surrounded by Police line, Lahore Hotel, TV station & Radio station.

Garhi Shahu is one of the oldest towns in Lahore. It is located near the Lahore Railway Station.

These are some bigger and more relevant cities in the wider vivinity of Shāhodi Garhi.