Saggiān Khudayār in Punjab is a town located in Pakistan about 164 mi (or 264 km) south-east of Islamabad, the country's capital town.

Time in Saggiān Khudayār is now 07:30 PM (Tuesday). The local timezone is named Asia / Karachi with an UTC offset of 5 hours. We know of 9 airports closer to Saggiān Khudayār, of which two are larger airports. The closest airport in Pakistan is Alama Iqbal International Airport in a distance of 9 mi (or 15 km), South-East. Besides the airports, there are other travel options available (check left side).

There are two Unesco world heritage sites nearby. The closest heritage site in Pakistan is Fort and Shalamar Gardens in Lahore in a distance of 3 mi (or 4 km), East. In need of a room? We compiled a list of available hotels close to the map centre further down the page.

Since you are here already, you might want to pay a visit to some of the following locations: Lahore, Sheikhupura, Kasur, Gujranwala and Hafizabad. To further explore this place, just scroll down and browse the available info. 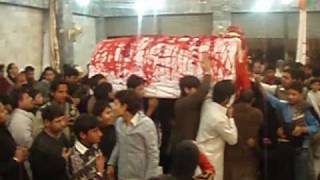 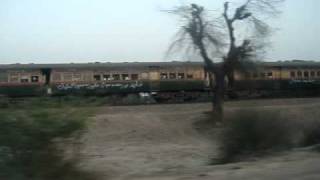 Catch me if u can

We are as fast as supersonic planes. 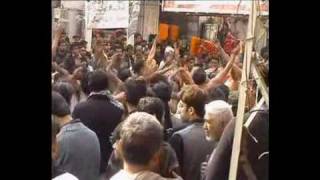 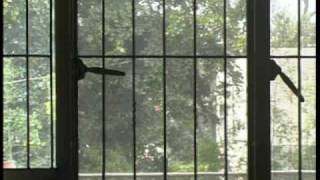 On My way from Askari-X to Askari-XI with Afzal sb, Property Adviser. 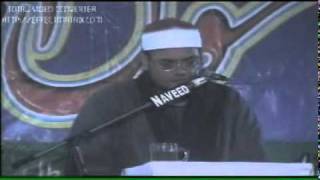 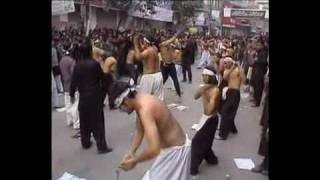 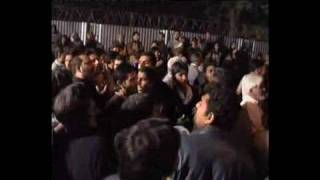 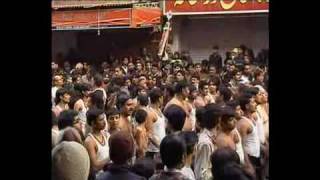 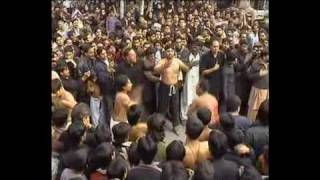 Located at 31.5833, 74.3 (Lat. / Lng.), about 2 miles away.
Wikipedia Article
Hospitals in Lahore, Teaching hospitals in Pakistan, Hospitals with year of establishment missing

Chauburji (Chau meaning four, burji meaning tower) is one of the most famous monuments among the structures and buildings of the Mughal era in the city of Lahore, Pakistan. In the historic city of Lahore, on the road that led southwards to Multan, the Chauburji gateway remains of an extensive garden known to have existed in Mughal times. The establishment of this garden is attributed to Mughal Princess Zeb-un-Nisa, 1646 AD, which appears in one of the inscriptions on the gateway.

Located at 31.5667, 74.3 (Lat. / Lng.), about 2 miles away.
Wikipedia Article, Homepage
Business schools in Pakistan, Educational institutions established in 1927, Universities and colleges in Lahore, University of the Punjab

The M-2 is a motorway in the Punjab province of Pakistan. It is 367 km long and connects Lahore with Islamabad. It passes through Kala Shah Kaku, Sheikhupura, Khanqah Dogran,Kot Sarwar, Pindi Bhattian, Salem, Lilla, Kot Momin, Kallar Kahar, Balksar, and Chakri before ending just outside the twin cities Rawalpindi and Islamabad. It then continues on to eventually become the M1 motorway linking the twin cities with Peshawar. The M-2 crosses the junction of the M3 at Pindi Bhattian.

The July 2010 Lahore bombings occurred on 1 July 2010 in Lahore, Punjab, Pakistan. Two suicide bombers blew themselves up at the Sufi shrine, Data Durbar Complex. At least 50 people died and 200 others were hurt in the blasts. This was the biggest attack on a Sufi shrine in Pakistan since 2001.

Located at 31.5789, 74.3047 (Lat. / Lng.), about 2 miles away.
Wikipedia Article
Mass murder in 2010, Terrorist incidents in Pakistan in 2010, Islamic terrorism, Suicide bombings in Pakistan, History of Lahore, Massacres in places of worship, War on Terror

Kot Abdul Malik is a city in Lahore District located near the M2 motorway. Its population as of 2004 is 69,359.

PIA Planetarium is a scientific education building based in Lahore, Pakistan. It is running by the administration of Pakistan International Airlines. It was established after the establishment of PIA Planetarium, Karachi. It contains a dome building and a retired Boeing 720-047B (registration AP-AXL) standing in a park.

Located at 31.5578, 74.3056 (Lat. / Lng.), about 3 miles away.
Wikipedia Article
Planetaria in Pakistan, Pakistan International Airlines, Buildings and structures in Lahore

These are some bigger and more relevant cities in the wider vivinity of Saggiān Khudayār.

This place is known by different names. Here the ones we know:
Saggiān Khurd, Saggiān Khudayār