The district Mohanpura of Rawalpindi in Punjab is a district in Pakistan a little south of Islamabad, the country's capital city.

When in this area, you might want to pay a visit to some of the following locations: Islamabad, Haripur, Abbottabad, Chakwal and Attock City. To further explore this place, just scroll down and browse the available info. 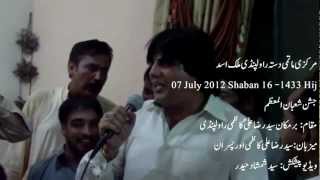 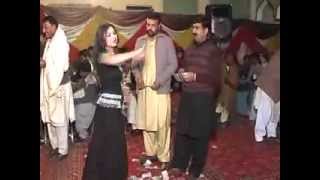 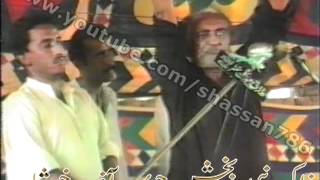 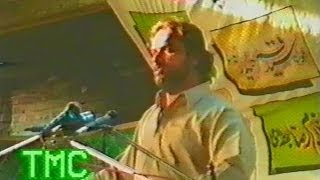 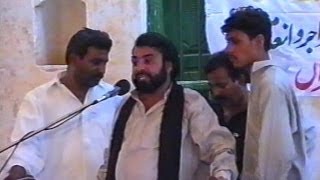 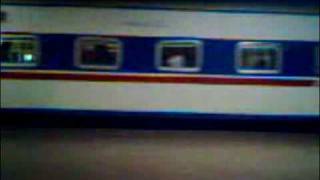 I am at Rawalpindi station, waiting for khaiber mail to reached to Khanpur (Departure at 2:40 from Rawalpindi), when I am making video of this arrival of Night coach from Lahore (LHR) to Rawalpindi... 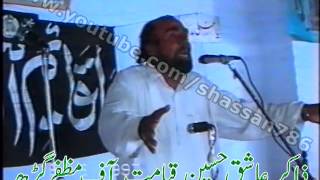 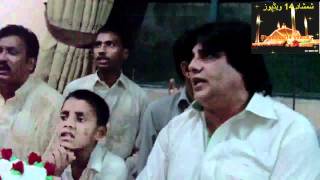 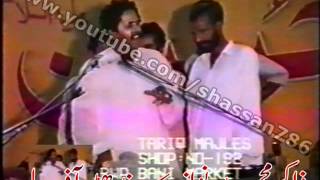 This place is known by different names. Here the ones we know:
Mohanpura