The district Chāndani Chauki of in Punjab is a subburb in Pakistan a little south of Islamabad, the country's capital city.

While being here, you might want to pay a visit to some of the following locations: Rawalpindi, Islamabad, Haripur, Abbottabad and Mansehra. To further explore this place, just scroll down and browse the available info. 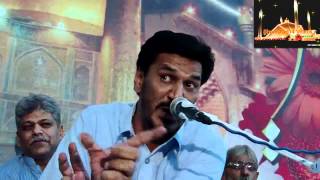 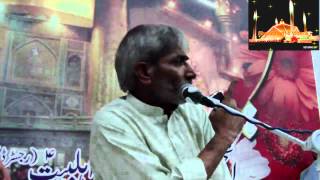 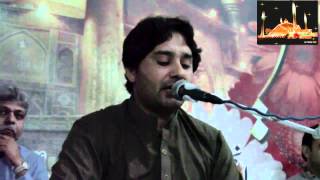 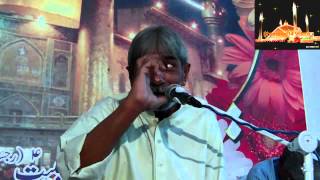 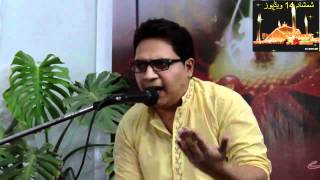 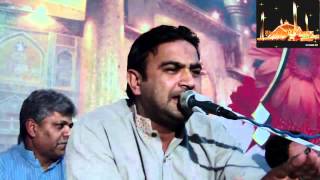 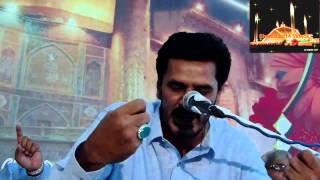 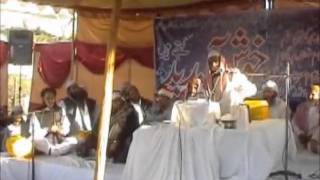 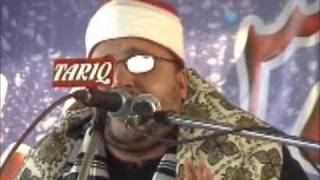 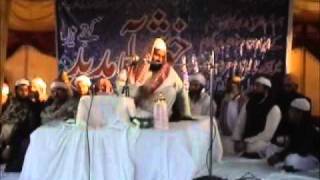 Located at 33.6, 73.0333 (Lat. / Lng.), about 5.246 miles away.
Wikipedia Article, Homepage
Universities and colleges in Pakistan, Engineering universities in Pakistan, Military academies of Pakistan, National University of Sciences and Technology, Pakistan

Located at 33.6935, 73.0683 (Lat. / Lng.), about 5.249 miles away.
Wikipedia Article
Monuments and memorials in Pakistan, National symbols of Pakistan, Pakistani architecture