Bilāl Park in Khyber Pakhtunkhwa is a city in Pakistan about 36 mi (or 58 km) north of Islamabad, the country's capital.

Local time in Bilāl Park is now 04:47 PM (Tuesday). The local timezone is named Asia / Karachi with an UTC offset of 5 hours. We know of 9 airports in the vicinity of Bilāl Park, of which two are larger airports. The closest airport in Pakistan is Abbottabad Airport in a distance of 2 mi (or 2 km), West. Besides the airports, there are other travel options available (check left side).

There are several Unesco world heritage sites nearby. The closest heritage site in Pakistan is Taxila in a distance of 37 mi (or 59 km), South-West. If you need a place to sleep, we compiled a list of available hotels close to the map centre further down the page.

Depending on your travel schedule, you might want to pay a visit to some of the following locations: Abbottabad, Mansehra, Muzaffarabad, Haripur and Hattian Bala. To further explore this place, just scroll down and browse the available info. 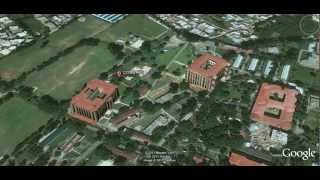 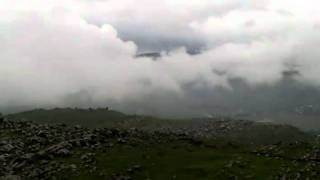 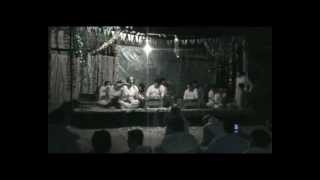 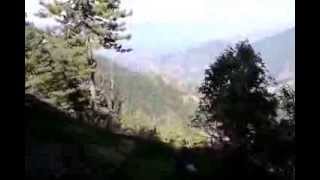 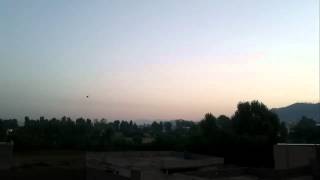 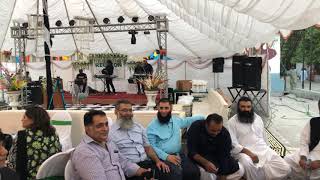 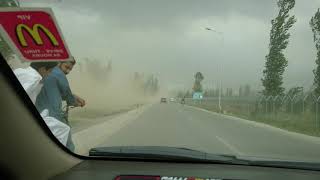 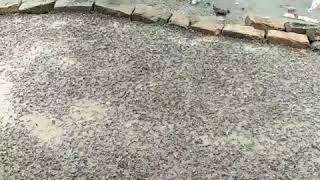 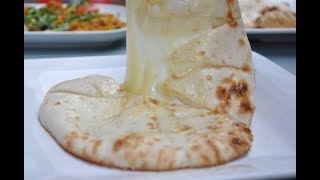 How to make cheese naan(Redbulllll.com).

Kuthwal is one of the 51 union councils of Abbottabad District in the Khyber-Pakhtunkhwa province of Pakistan. It is located to the north west of Abbottabad city (the district capital).

These are some bigger and more relevant cities in the wider vivinity of Bilāl Park.