Quetta in Balochistān with it's 733,675 habitants is a town located in Pakistan about 430 mi (or 692 km) south-west of Islamabad, the country's capital town.

Time in Quetta is now 11:48 AM (Saturday). The local timezone is named Asia / Karachi with an UTC offset of 5 hours. We know of 8 airports closer to Quetta. The closest airport in Pakistan is Quetta International Airport in a distance of 6 mi (or 10 km), North-West. Besides the airports, there are other travel options available (check left side).

Since you are here already, you might want to pay a visit to some of the following locations: Pishin, Mastung, Qila Abdullah, Ziarat and Amanzi. To further explore this place, just scroll down and browse the available info. 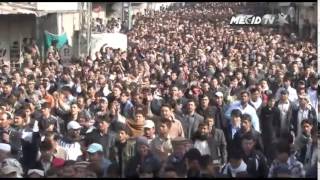 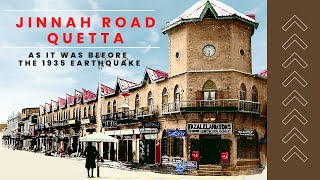 JINNAH ROAD ( BRUCE ROAD ) QUETTA, BALOCHISTAN AS IT WAS BEFORE THE 1935 EARTHQUAKE

Jinnah road Quetta Balochistan was called Bruce road in British era and was considered the most beautiful road of the province.It was named after Mr Bruce (whose pic is in this clip)who was... 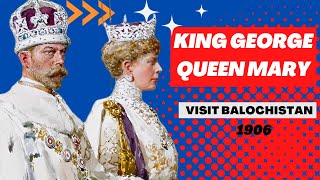 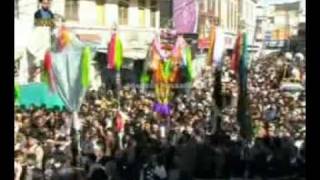 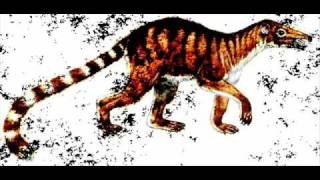 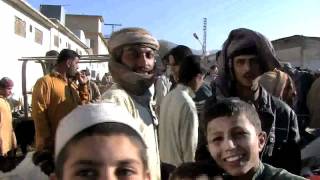 A day before Eid-ul-Adha, the street was occupied by sheep / goat merchants. this year prices got higher because of influence of big flood. 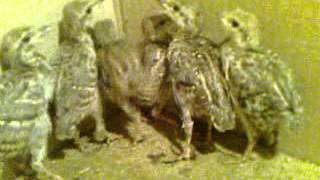 Quetta is a district in the north-west of Balochistan province of Pakistan. It was part of Quetta Division until the year 2000 when divisions were abolished. The district is famous for its agriculture produce, most notably fruit orchards but also including apples and grapes. The Hanna Valley is an area where almonds are grown. The population in 2008 was estimated to be 1.14 million

Ayub National Stadium is a multi-purpose stadium in Quetta, Pakistan. It is used for football and Cricket games. The stadium holds 75,000 people. Most of the friendly matches are hosted in this stadium as it is superior to many other football grounds in Pakistan.

These districts belong to Quetta.

These are districts that are close by, but belong to a different city than Quetta.

These are some bigger and more relevant cities in the wider vivinity of Quetta.