Safety Score: 2,8 of 5.0 based on data from 9 authorites. Meaning we advice caution when travelling to Norway.

Oslo in Oslo (Oslo County) with it's 580,000 citizens is a place in Norway. It's the capital of this country.

Current time in Oslo is now 01:00 PM (Monday). The local timezone is named Europe / Oslo with an UTC offset of one hour. We know of 9 airports near Oslo, of which two are larger airports. The closest airport in Norway is Oslo Gardermoen Airport in a distance of 23 mi (or 37 km), North-East. Besides the airports, there are other travel options available (check left side).

There is one Unesco world heritage site nearby. The closest heritage site is Rock Carvings in Tanum in Sweden at a distance of 86 mi (or 139 km). We encountered 2 points of interest in the vicinity of this place. If you need a hotel, we compiled a list of available hotels close to the map centre further down the page.

While being here, you might want to pay a visit to some of the following locations: Nesoddtangen, Kolbotn, Rotnes, Kjenn and Ski. To further explore this place, just scroll down and browse the available info. 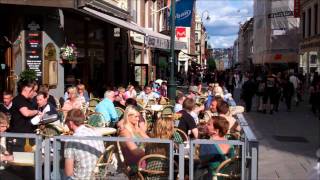 Trip to Down Town Oslo 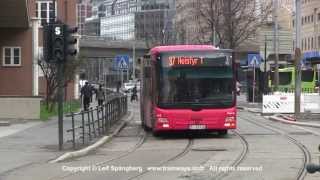 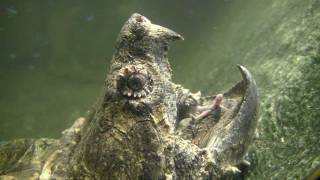 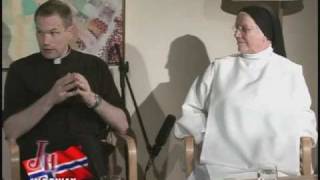 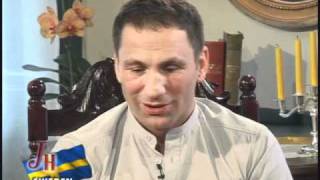 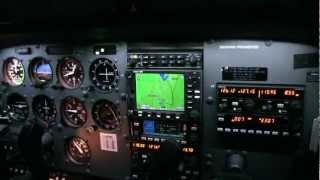 VFR Night takeoff and landing at Oslo airport Gardermoen. With ATC! Route: ENGM - HAKADAL - OSLO - BAERUM - LILLESTROM Me and my girlfriend took a short sightseeing trip around oslo with... 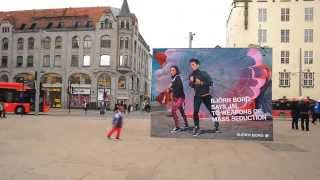 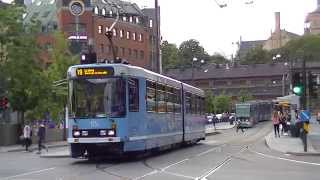 Tram in Oslo - Trikken i Oslo - Straßenbahn in Oslo 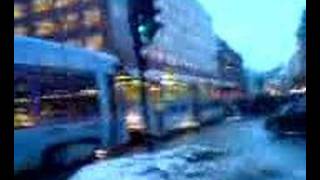 An old Oslo tram towing away a new traf after it broke down Oslo down town rush hour. One dosn't see this too often. It sure made a huge mess of the traffic that day, as this is central oslo. 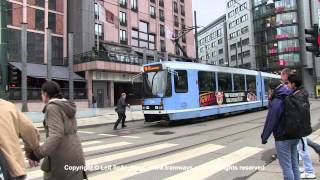 Oslo Tram SL79 104 having some problem at Jernbanetorget, outside the Central Railway Station in Oslo. 12 May 2013.

The Supreme Court of Norway was established in 1815 on the basis article 88 in the Constitution of the Kingdom of Norway, which prescribes an independent judiciary. It is located in the capital Oslo. In addition to serving as the court of final appeal for civilian and criminal cases, it can also rule whether the Cabinet has acted in accordance with Norwegian law and whether the Parliament has passed legislation consistent with the Constitution.

Oslo Cathedral — formerly Our Savior's Church (Norwegian: Vår Frelsers kirke) — is the main church for the Oslo bishopric of the Church of Norway, as well as the parish church for downtown Oslo. The present building dates from 1694-1697. The Norwegian Royal Family and the Norwegian Government use the Cathedral for public events. It was closed for renovation in August 2006 and re-opened with a festive high mass on 18 April 2010.

Located at 59.9123, 10.747 (Lat. / Lng.), about 0 miles away.
Wikipedia Article, Homepage
Churches in Oslo, Buildings and structures in Oslo, Cathedrals in Norway, Church of Norway cathedrals, Lutheran cathedrals, Religion in Oslo

Parks and open spaces in Oslo

Parks and open spaces are an integral part of the landscape of Oslo, the capital and largest city of Norway. The various parks and open spaces are interconnected by paths so that the city's inhabitants can walk between them. As the city expanded in the middle of the 19th century, areas were appropriated for parks and recreational purposes. The eastern part of the city (Østkanten) was prioritized due to congestion and industrialization.

Stortorvet ('The Grand Plaza') is a square in Oslo, Norway, located west of Oslo Cathedral. It was officially inaugurated during the autarchic times, in 1736. A town market was held here until 1889. Marketing still exists, but has largely been moved to Youngstorget. The building that houses the restaurant Stortorvets Gjæstgiveri is a Norwegian Cultural Heritage Site. The square became an important hub for public transportation with the introduction of the tramway.

Film & Kino is an interest organization for municipalities that own cinemas in Norway.

Stortorvet is a station on the Oslo Tramway in Oslo, Norway. The station is located on the square Stortorvet in the city centre. It is served by the lines 11, 17 and 18. In 2009, it was decided to improve the square, the station and the tram tracks in the street.

The 2011 Norway attacks were two sequential lone wolf terrorist attacks against the government, the civilian population and a Workers' Youth League (AUF)-run summer camp in Norway on 22 July 2011, claiming a total of 77 lives. The first was a car bomb explosion in Oslo within Regjeringskvartalet, the executive government quarter of Norway, at 15:25:22. The bomb was made from a mixture of fertiliser and fuel oil and placed in the back of a car.

Regjeringskvartalet (the Government quarter) is a collection of buildings in the centre of Norwegian capital city Oslo housing several of the offices of the Government of Norway. The complex is around 300m northeast of the Parliament Building.

Einar Gerhardsens plass is a town square between the three government buildings S Block, R4, and Høyblokka in Regjeringskvartalet in Oslo. The street Grubbegata passes through the square. The square was named in 1997 after Prime Minister Einar Gerhardsen.

The 1858 Christiania fire, starting on 14 April 1858, severely destroyed several city blocks near Stortorvet in Christiania, Norway. 41 buildings were destroyed, and about 1,000 people lost their homes.

The Oslo Bazaars, along the streets Karl Johans gate and Dronningens gate in Oslo, were constructed from 1841 onwards. The halls were designed by architect Christian Heinrich Grosch. They were originally built for butchers selling meat at the nearby market place Stortorvet. The bazaar halls are listed as a protected site.

These districts belong to Oslo.

These are districts that are close by, but belong to a different city than Oslo.

These are some bigger and more relevant cities in the wider vivinity of Oslo.

These are the most popular locations in Norway on Tripmondo.